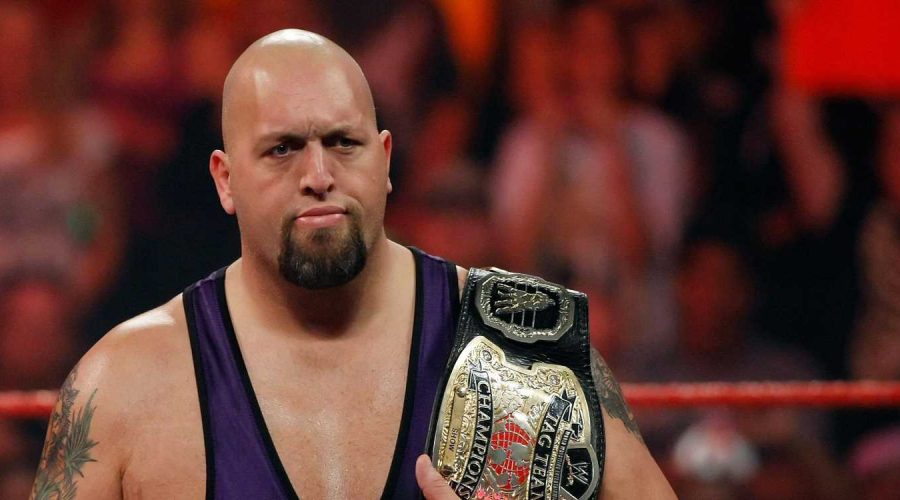 WWE’s The Big Show has been getting it in during quarantine—at least, according to his latest Twitter video. The Netflix series star and pro wrestler took to his social media to showcase a portion of his workout, and the physical transformation he underwent doesn’t seem to be slowing down just because of social distancing.

In the video posted to the WWE wrestler’s Twitter account, The Big Show—whose real name is Paul Wight—can be seen working out using a cable machine. The wrestler can be seen doing a multitude of reps on the weight machine as he exhales through gritted teeth. Comments on the post, meanwhile, called for a second season for the WWE wrestler’s hit Netflix series, while others simply complimented him on his physique.

Currently, Wight is starring in a sitcom for Netflix that showcases he and his family living in Florida and the trials of raising three daughters. Outside of the series, however, fans likely know the wrestler best thanks to the dramatic physical transformation he underwent in 2017. The seven-foot tall athlete dropped over 70 pounds thanks to a transformation of his diet and a different approach to his workouts.

In an interview with WWE.com from that year, Wight explained that he had to undo 40 years worth of learned dietary and physical behaviors. “I wanted to make a change,” he told the website, “and I was given the time and opportunity to make a change, so I took advantage of it.“

If you want to see WWE’s The Big Show’s impressive cable flies, check out the video below.

Feeling great! I’m happy to be back in the gym. TheBigShowShow on Netflix! Fit Giant😎 pic.twitter.com/cex9bgoheG

Related posts:
05/25/2020 Fitness Comments Off on Watch WWE's Big Show Celebrate Getting Back to the Gym With a Workout Clip
Diets News