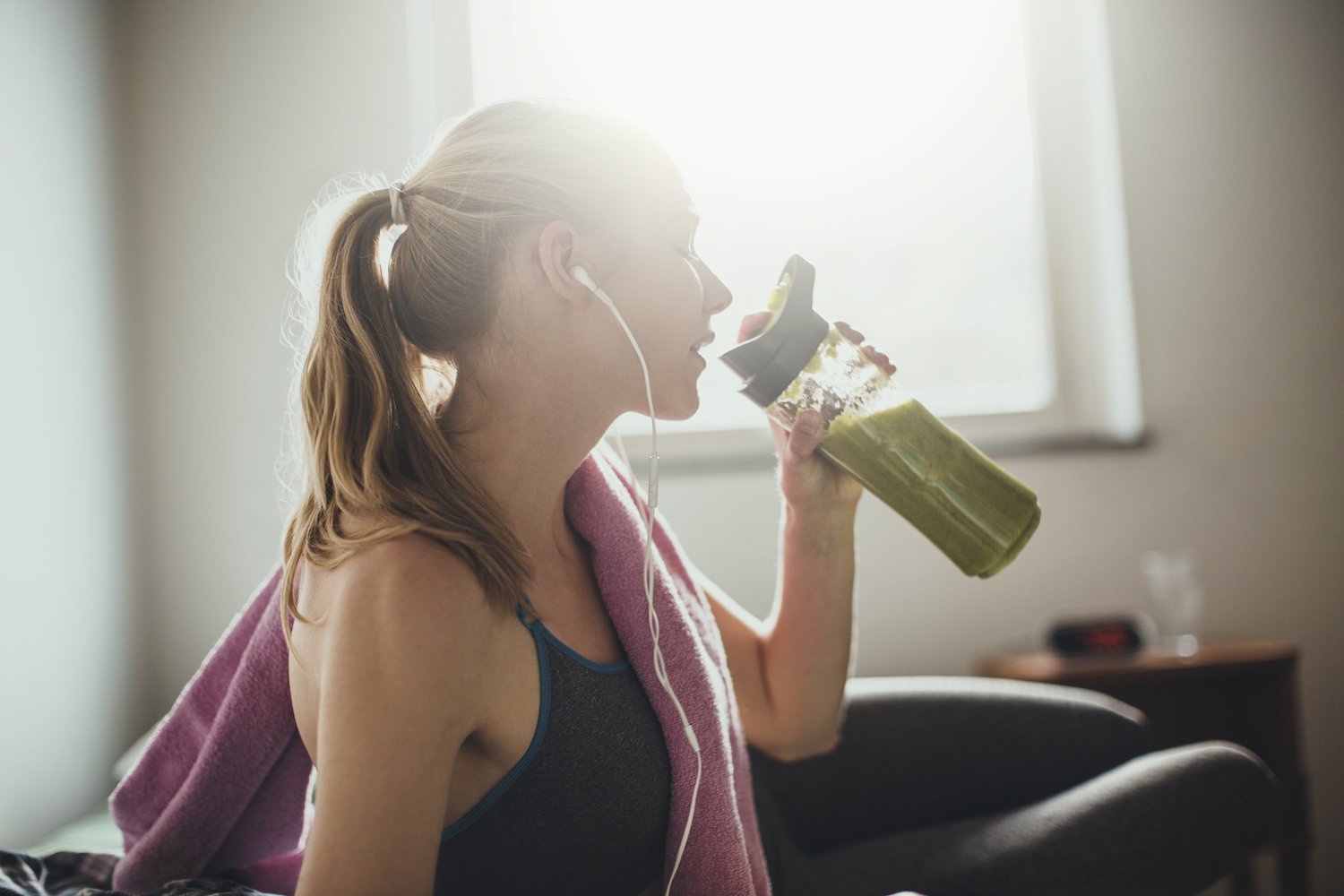 Most runners know they should eat pasta, rice, potatoes, or other high-carb foods before a half or full marathon. After all, carbs are a great source of energy, and you need a lot of energy to cover 42 kilometres. But many runners are far less clear on how many carbohydrates they should eat and when to start loading up.

“When I go to marathon expos, I’m amazed how many people haven’t carb-loaded properly,” says Monique Ryan, dietitian and author of Sports Nutrition for Endurance Athletes. “Runners train so hard and then arrive with a huge handicap.”

Here’s what every runner needs to know about what carbohydrates to eat before running, so you can toe the line fully fuelled and ready to go.

When you eat a bowl of spaghetti, most of the carbs are stored as glycogen in your muscles and liver. Glycogen is your body’s most easily accessible form of energy, but it’s not the only source, Ryan says. During a half or full marathon you burn both glycogen and fat. But the latter is not as efficient, which means your body has to work harder to convert it into fuel.

When you run out of glycogen during a race you hit “the wall.” Your body has to slow down as it turns fat into energy. Benjamin Rapoport, doctor and marathoner, is intimately acquainted with the wall—he hit it so hard at the 2005 New York City Marathon he decided to study how to avoid it in the future.

“Proper carbo-loading—or filling your muscles to the brim with glycogen—won’t make you faster, but it will allow you to run your best, and, if you race smartly, avoid the wall,” he says.

Which carbs should you load up on? “I’m very utilitarian,” Rapoport says. “I eat rice for breakfast, lunch, and dinner.” But runners don’t need to be so restrictive. Tortillas, oatmeal, bread, pancakes, waffles, bagels, yogurt, and juice are all easy-to-digest options.

Many fruits are high in carbs but are also high in fibre—and too much can cause stomach trouble midrace. “Bananas are a low-fibre choice,” says sports nutritionist Ilana Katz. “And you can peel apples, peaches, and pears to reduce their fibre content.” She also gives her clients permission to indulge in white bread and baked potatoes without the skin since both are easily digested.

Ryan suggests steering clear of high-fat foods—such as creamy sauces, cheese, butter, and oils—as well as too much protein. Both nutrients fill you up faster than carbs and take longer to digest, she says. Pick jam instead of butter for your toast, tomato sauce instead of alfredo sauce on your pasta, and frozen yogurt instead of ice cream for dessert.

How Much Should You Eat?

You can’t completely fill your muscles with glycogen from just one meal, “which is why you should start carb-loading two or three days before your race,” Ryan says. Since you’re running very few miles, the glycogen will accumulate in your muscles. At this point, 85 to 95 percent of your calories should come from carbs, Katz says. Ryan recommends eating about four grams of carbs for every kilo of body weight. For example, a 70 kilogram runner should consume 600 grams—or 2,400 calories—of carbs per day.

During his research, Rapoport developed an even more precise formula that factors in variables including age, resting heart rate, VO2 max, and predicted finishing time. It’s important to keep in mind that you’re most likely not eating many more calories per day than you were during the thick of your training—it’s just that more of those calories are coming from carbs.

If you step on the scale while you’re carb-loading, be prepared to see a number that’s at least two kilos more than your usual weight. The extra weight mean you get a gold star for carb-loading properly. “With every gram of stored carbohydrate, you store an extra three grams of water,” Katz says. That means your body will be hydrated and fuelled as you start the race, ensuring you cross the finish feeling strong.

What a Day’s Worth of Carbs Should Look Like

Here’s an example of one day of carb-loading for an average 70 kilogram runner.

The Best Breakfast Foods for Runners

How to Time Your Carbs

Here’s what to do before race day to ensure your tank is full.

6 Weeks Before: Practice Carb-Loading
Two or three days prior to your longest run, start eating more carbs and less fat and protein. “You’ll get a sense of what foods agree and disagree with your stomach,” Katz says.

1 Week Before: Make a Plan
“A plan is especially important if you’re traveling to a race,” Ryan says. Pack plenty of snacks, like sports bars, pretzels, and crackers, and check menus online and make restaurant reservations.

2 or 3 Days Before: Switch to Carbs
From now through your race, 85 to 95 percent of your diet should be carbs. You should also eat after taper runs. “That is when muscles are primed to store glycogen,” Rapoport says.

The Night Before: Don’t Stuff Yourself
Dinner should be relatively small, but carb-heavy. Eat on the early side so you have lots of time to digest. “You want to wake up race day hungry—not full from the night before,” Ryan says.

Race Morning: Have Breakfast
Three hours before the start, eat 150 grams of carbs, like a bagel and yogurt or sports drink and oatmeal, says Ryan. Early race? “Get up at 3 a.m., eat, and go back to bed,” she says.

Related posts:
07/02/2018 Diet & Food Comments Off on The Right Way To Carb-Load Before A Race
Diets News