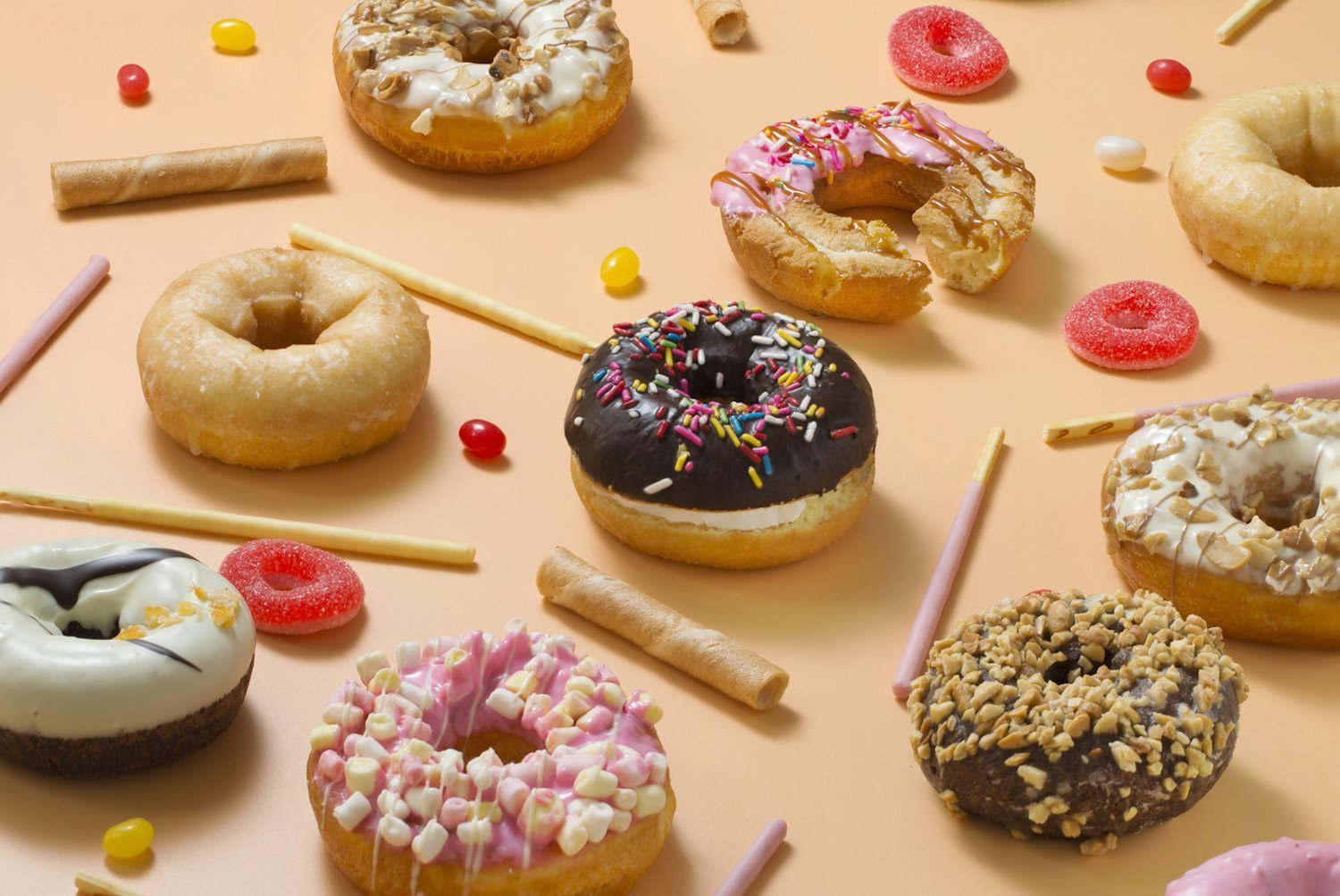 If swearing off pizza, ice cream, and all that’s delicious in the world in the name of getting in shape sounds impossible, then today’s your lucky day. At least one registered dietitian says you don’t have to—and that you actually should bow down to the carb and sugar gods (at least sometimes) if your goal is to lose weight.

Dietitian Amanda Baker Lemein came up with something she calls the “two-treat rule.” The idea behind it is pretty simple: If your goal is to lose weight, you should eat a healthy diet overall, but allow yourself to have two portion-controlled servings of your favourite treat a week.

“I came up with this as a way to quantify for my clients what ‘moderation’ means,” she says. “Many of them are unsure of what that looks like. Plus, she says, it’s just more sustainable to have treats than to try to quit them cold turkey.

“It’s unrealistic to think that you’ll never encounter another cupcake or piece of pizza ever again in your life,” she says. Plus, it helps make you less likely to go overboard when you actually do have them. “If you’re told you can never have a food that you love again, it becomes all that more enticing to you,” Lemein says.

As long as you’re having proper portions of your favourite foods just twice a week and eating healthy the rest of the time, those treats won’t make a difference in your results at all, she says. Of course, that means you have to have just a single scoop of ice cream or one slice of pizza at a time—but it’s definitely better than nothing.

Eating healthy the rest of the time is key here. That’s why Lemein recommends that people focus on plant-based foods and a diet that’s heavy on non-starchy veggies, whole grains, and lean proteins. “If that’s the majority of your meals, fitting in those two single-serving treats is not going to make a dent,” she says.

Given that it can be hard AF to limit yourself to a reasonable portion size when you’re eating your favourite treat, Lemein recommends that you not keep any goodies in the house. Instead, go out for them. So, if ice cream is your thing, don’t keep a pint in your freezer—go out with your girls and get a scoop from the trendy place currently blowing up on Instagram.

“It gives you pause when you have to go out of your house to get it,” Lemein says (translation: you won’t be indulging all day, every day). “Plus, it’s portion-controlled already.”

Related posts:
07/03/2018 Diet & Food Comments Off on This Nutritionist Swears By The 'Two-Treat Rule' For Weight Loss
Diets News