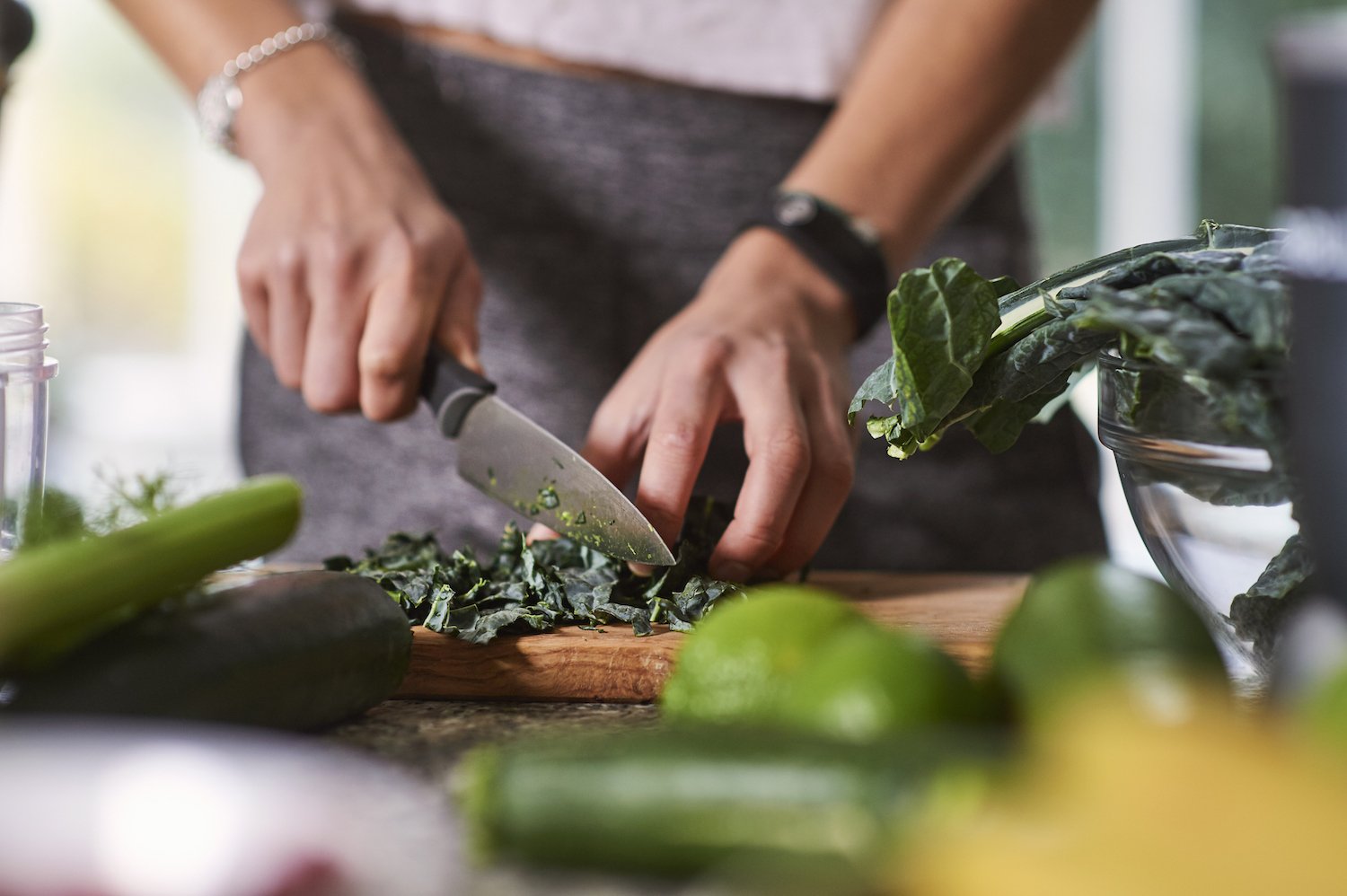 If there’s one thing we’re all familiar with, it’s how challenging it is to find that one special diet that’s the cheese to your macaroni, so to speak (mmmm, cheese). So when a new weight-loss strategy comes along like the Wild Diet — which promises to help you drop kilos sans calorie-counting, deprivation, or low-fat anything — it’s no wonder it was (humblebrag) one of the most searched diets in 2016, according to Google.

The Wild Diet’s founder, Abel James, created the diet when he became his own weight-loss guru, formulating a plan to help himself lose 9 kilograms in 40 days. (FYI: According to science, losing weight that fast can have some downsides in the long-term.) Most recently, his plan was featured on the 2016 ABC reality show My Diet Is Better Than Yours.

James encourages those who follow the diet to “eat like their grandparents” by focusing on whole, natural, fresh grub, and steering clear of foods that are processed or artificial. “By prioritizing foods found in the wild, you return your body to its optimal fat-burning state,” James writes on his website.

Clearly, this diet did the trick for James, who looks like he just stepped off the cover of Men’s Health. But will it work for you?

This diet largely promotes eating fresh foods like vegetables, meats, and wild game, as well as plenty of fat (advocating for full-fat dairy and putting no limits on butter and coconut oils). It’s super-flexible in that it encourages people to eat intuitively, as opposed to counting calories and depriving themselves—perfect for anyone who’s struggled with rigid diets in the past (or straight-up doesn’t enjoy them).

“The Wild Diet is very similar to Paleo, only it doesn’t eliminate dairy,” says registered dietitian Monica Auslander, founder of Essence Nutrition. “It does, however, eliminate most grains and starch, which lowers the total carbohydrate intake of the diet immensely.”

Will You Lose Weight?

Though his plan does allow fruit, the low-carb menu will likely spur weight loss, she says. When you restrict carbs, especially refined carbs, it can lead to weight loss for several reasons, says Auslander. First, doing so balances blood sugar and insulin levels, which leads to less fat storage. A low-carb plan also encourages you to focus on uber-satiating macronutrients, like protein and fibre, so you ultimately eat less. Plus, restricting all processed foods, including refined carbs, eliminates many added sugars—a sneaky source of unwanted calories.

“Americans get almost 700 calories more than we did in the 1970s, and almost all of this comes from processed grains and sugar-sweetened beverages,” says clinical dietitian Beth Doerfler. “By avoiding processed foods, you cut unnecessary calories and are more likely to play up healthy foods.”

There are plenty of perks to the Wild Diet, including that participants are encouraged to fill half of their plate with vegetables at every meal. “Veggies are full of fibre, vitamins, and minerals, and provide loads of volume for very few calories,” says dietitian Edwina Clark, head of nutrition and wellness at Yummly. “Plus, consuming a varied, high-fibre diet has been shown to assist with satiety and cholesterol control.”

Besides eating way more veggies, another one of the Wild Diet’s most sound principles is to follow your hunger and satiety cues. That means you eat when you’re hungry, rather than following a set schedule or mindlessly noshing all day long. “Eating mindfully has been shown to assist with portion control, weight loss, and curbing binge-eating behaviours,” says Clark.

Yes, going low-carb can be an effective way to lose weight, but the long-term implications of a low-carb diet (if any) are unknown. “Most of the data we have is from short-term studies, so it’s unclear if it’s a healthy and sustainable long-term solution,” says Clark. “Furthermore, low-carb might be problematic for highly active people, who need a steady intake of carbs throughout the day to power their muscles, and diabetics, who need carbohydrates to steady their blood sugar.” And in minimising whole grains, you’ll miss out on oodles of fibre, vitamins, minerals, and antioxidants, which can assist with digestive health, satiety, and post-workout recovery, says Clark.

There’s also the risk of going overboard with the whole unlimited fats thing. “The Wild Diet claims that you can eat bacon, butter, and steak while dropping fat,” says Clark. “This may be true, but that doesn’t necessarily mean that these foods are good for you.” Foods like these tend to be high in saturated fat, the type of fat that boosts inflammation and can do a number on your ticker if you go overboard. Another caveat: The diet doesn’t discuss exercise, which is essential for maintaining lean body mass while losing weight, says Auslander.

“There are many positive things we can take away from the Wild Diet,” says Clark. Science backs up the fact that a diet that’s rich in plants (particularly vegetables), reduces the amount of refined carbs, and includes mindful eating practices can help you lose weight, she says.

However, eating low-carb isn’t right for everyone and eating too many foods high in saturated fat isn’t necessarily a healthy choice for the long-term.

If there’s one thing we can all learn from James, who pioneered his own diet when no eating plan was working for him, it’s that there’s no perfect diet for everyone—and it’s up to us to find one that satisfies our unique dietary needs, says Auslander. (And, hopefully, includes cheese.)