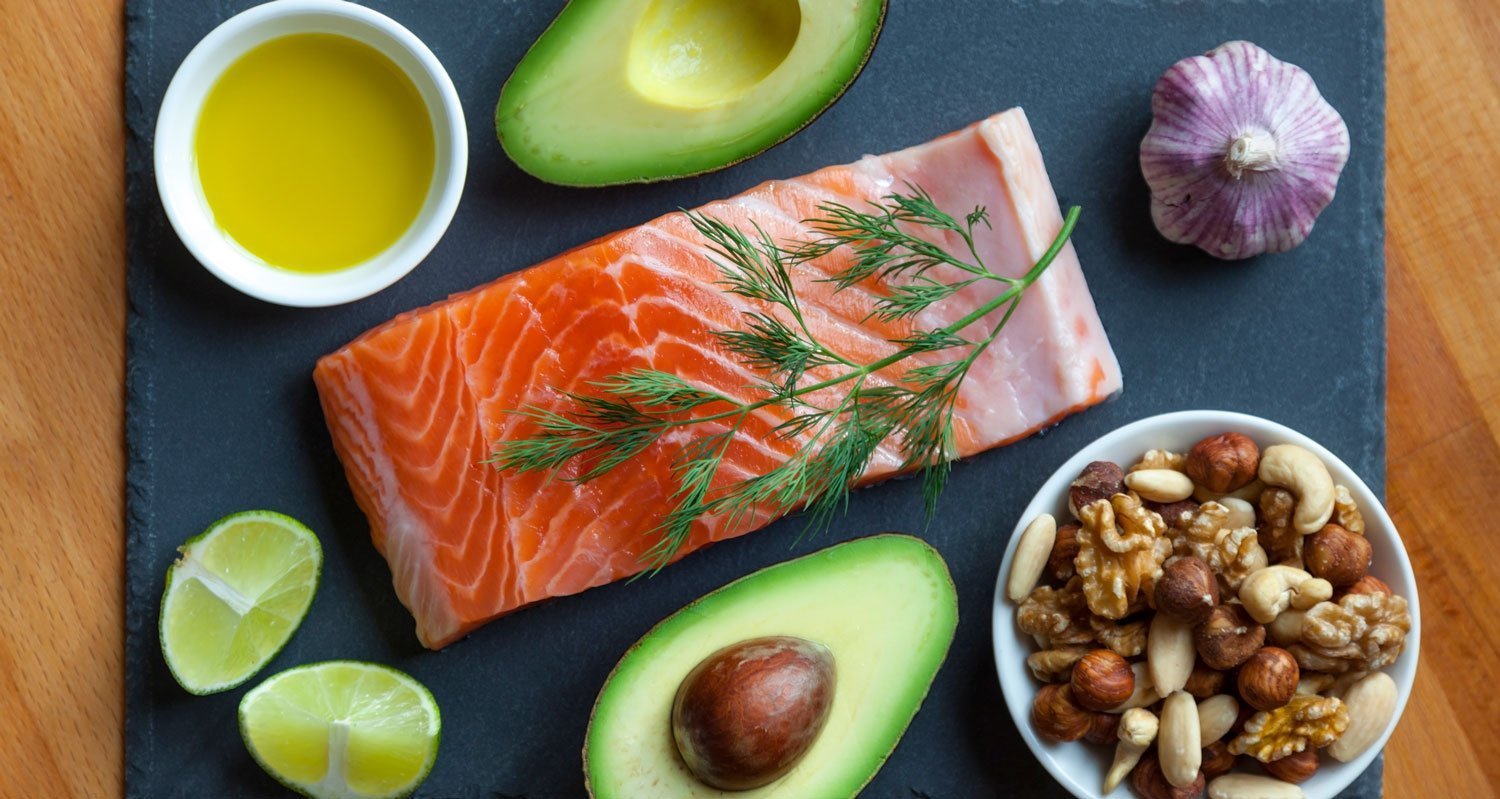 When you want to lose weight, there are usually a few major ways you can go: low-carb like keto or low-fat like DASH. People tend to pick sides and get really, really passionate about their choice. (Cue, Oprah.)

But get this: It actually might not matter which one you go for.

That’s the major takeaway from a new Stanford University study published in JAMA. For the study, researchers recruited 609 men and women between the ages of 18 and 50. Each participant was randomly put into either a low-carb or low-fat diet group, and asked to follow that diet for a year.

Before the study actually started, the participants went through several tests including genomic sequencing, which let the researchers look for gene patterns linked with proteins that modify a person’s carbohydrate or fat metabolism, and a baseline insulin test, which measured their body’s blood sugar.

For the first eight weeks of the study, people were asked to limit either their carb or fat intake (depending on which diet they were doing) to 20 grams a day. That’s pretty low: Twenty grams is equivalent to one and a half slices of whole-wheat bread (carbs) or a handful of nuts (fat).

After those eight weeks, the participants could make small incremental changes like adding back five to 15 grams of fat or carbs. They were asked to try to find a balance they thought they could keep for the rest of their lives.

After a year, people on the low-fat diet were eating 57 grams of fat on average, while those who were in the low-carb group had about 132 carbs a day—and researchers made sure they were eating healthy carbs and fats.

During the study, the scientists had check-ins with the study participants and tracked their weight, body composition, baseline insulin levels, and how many grams of fats or carbs they had each day.

By the end of the study, each person in both groups had lost 13 pounds on average. (Not bad, eh?)

It wasn’t universal: Some people lost as much as 60 pounds, while others actually gained up to 20 pounds. Still, the researchers didn’t find any link between a person’s genotype or baseline insulin levels and how successful they were with either diet.

It’s worth pointing out that the study encouraged both groups to eat healthy—not just cut down on fats and carbs and eat total crap the rest of the time.

This is just one study, and it’s hard to make any solid conclusions based on the findings, but they’re definitely intriguing.

If you can’t do without your daily avocado, maybe keto is right for you; If you’re cool with a low-fat diet, there are plenty out there to choose from.

RELATED: ‘I Lost 27kg On The Ketogenic Diet — Here’s How’

Related posts:
07/04/2018 Diet & Food Comments Off on What's Better For Weight-Loss: The Keto Diet Or A Low-Fat Diet?
Diets News