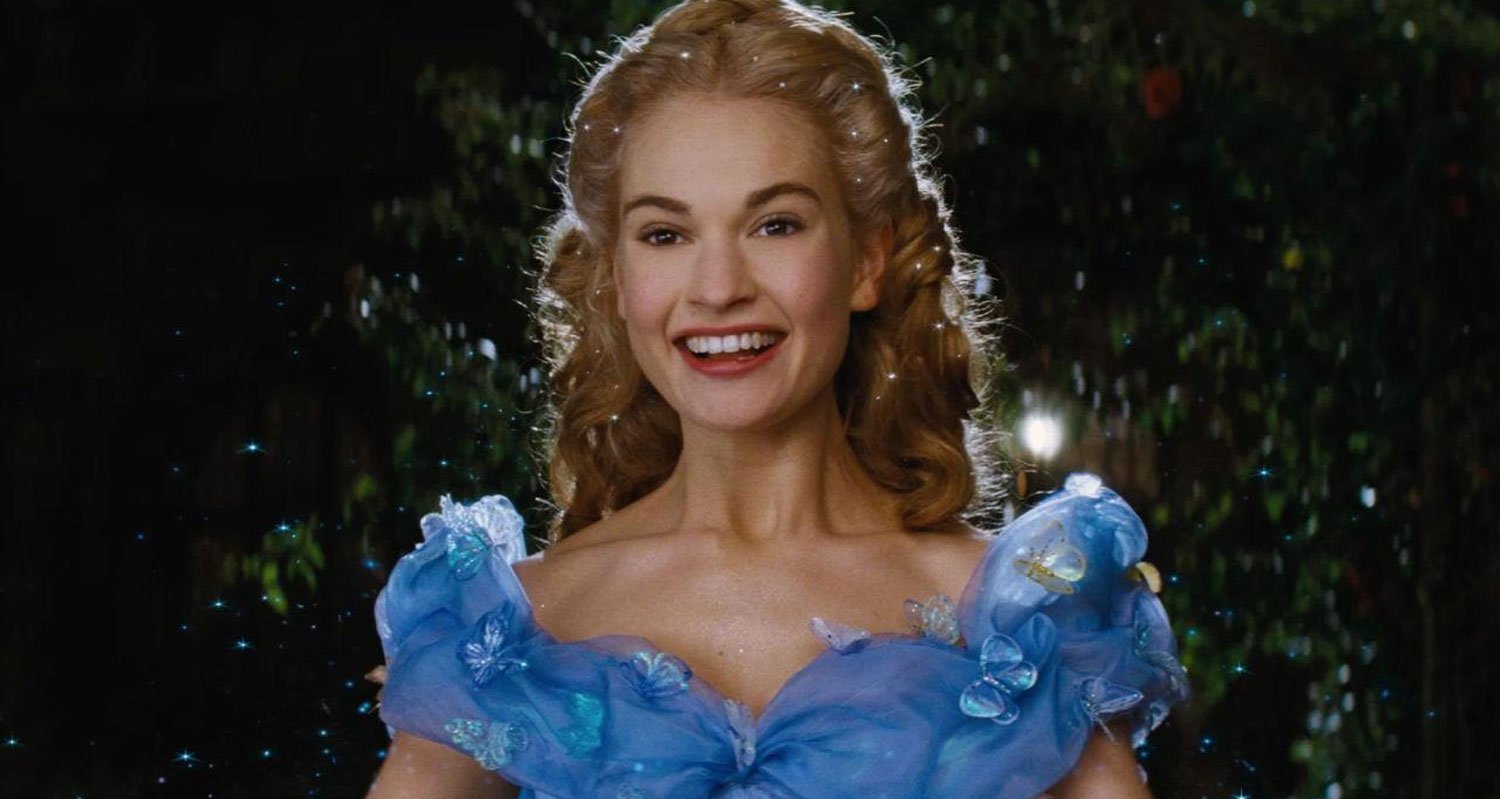 You’re probably familiar with Cinderella, the classic Disney princess who had an evil stepmom, was transformed by a fairy godmother, and fell in love with a prince. Now, there’s a special “diet” that people are following to try to look like her—and it’s not exactly safe.

The “Cinderella Diet” originated in Japan, where it actually started trending on Twitter last week. It encourages people to aim for their “Cinderella” weight, which is apparently calculated by measuring your height in meters, squaring it, and multiplying it by 18, reports Revelist. Apparently, that equates to a body mass index (BMI) of about 18, which puts people in the “underweight” category on the BMI scale.

Luckily, most people seem to realise that this is a super-bad idea.

They’re right, says Gina Keatley, a C.D.N. practicing in New York City. “This is not a diet but an unrealistic goal for body size/weight that can damage your health,” she says. “Being underweight, is just as bad as being overweight.”

THE SIDE EFFECTS OF THE CINDERELLA DIET

With a BMI below 18, you’re putting added stress on your cardiovascular system as the body starts to break down muscle for fuel, she says. The heart is made of muscle, Keatley explains, and being at a low body weight and on a starvation diet to reach that weight can weaken the heart.

Other concerns: You could suffer from a decreased immune system, making you more prone to getting sick, or erratic hormone production, Not producing enough estrogen could lead to osteoporosis and other reproductive issues, says Beth Warren, R.D.N., founder of Beth Warren Nutrition and author of Living A Real Life With Real Food. It can also make you feel totally wiped out, she adds.

And, of course, it can mess with your mental and emotional health as well, says New York-based Jessica Cording, R.D., who adds that she “can’t believe this is a thing.”

It also just sends a really, really bad message. “It perpetuates a concept that skinny is better,” Keatley says.

Current Disney princesses, she points out, come in all sizes, shapes, and colours and embrace the real value of beauty—determination, courage, grace, and independence.

And that’s a hell of a lot better than starving yourself for some kind of unrealistic and outdated idea of beauty.

Related posts:
07/01/2018 Diet & Food Comments Off on What Is The Cinderella Diet—And Is It As Bad As It Sounds?
Diets News