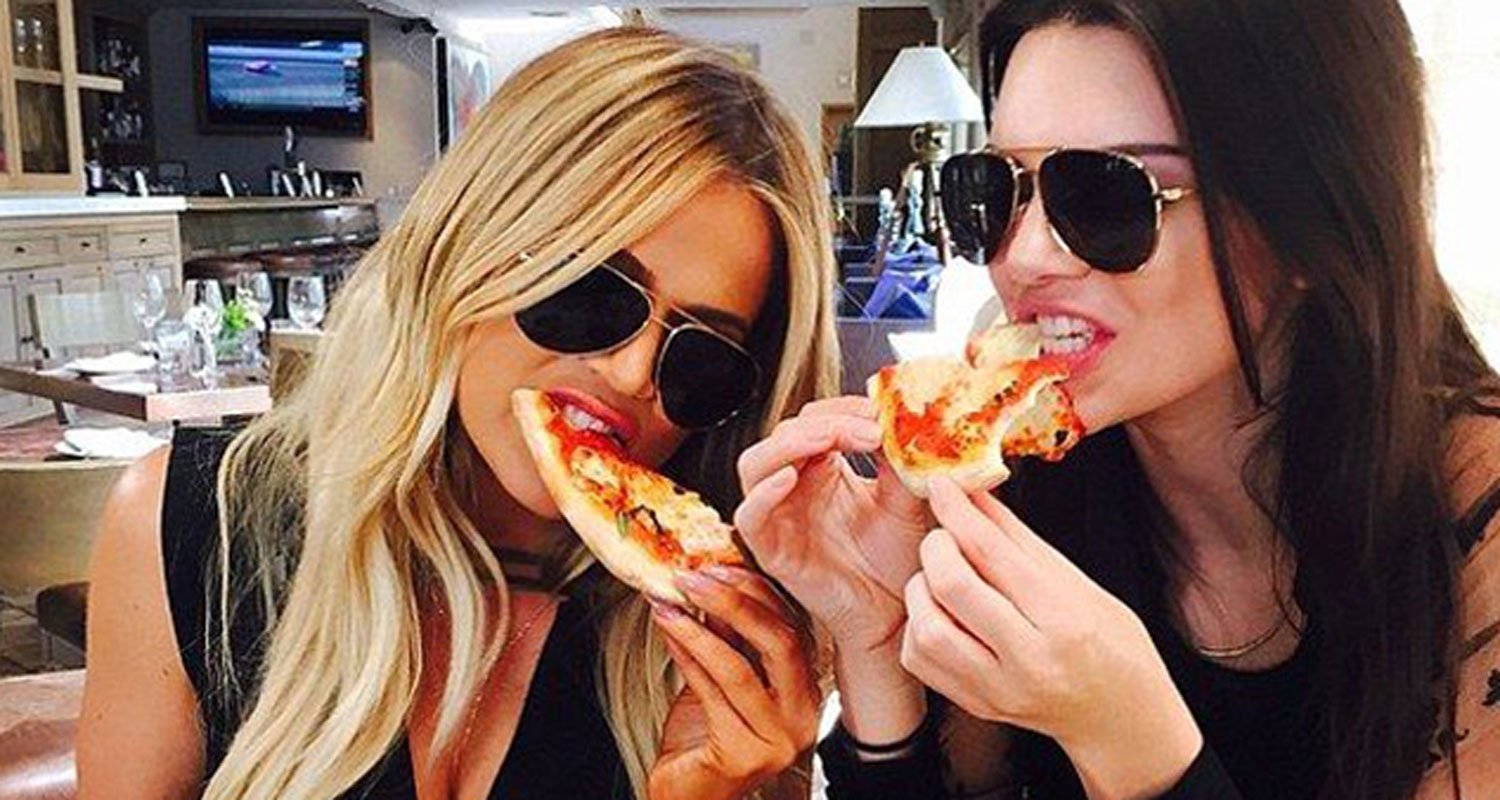 Carbs are pretty much the enemy right now—at least when it comes to some of the most popular diets out there (keto, paleo, Whole30). And honestly, I’m a little bummed out about it.

So when I hear about something called the “Super Carb Diet,” I definitely feel excited—but sceptical. I mean, it is basically the opposite of the keto diet. But former Biggest Loser trainer Bob Harper swears by it—he even wrote a book about it called The Super Carb Diet: Shed Pounds, Build Strength, Eat Real Food—and it might actually help you lose weight (while still eating some tasty carbs).

Okay, so what is the Super Carb Diet, exactly?

For the record, going on the Super Carb Diet doesn’t mean you should eat all carbs all the time. Instead, the diet includes moderate amounts of carbs, fats, and proteins, and focuses on balancing your macronutrients (i.e. carbs, proteins, and fats). Basically, it’s the opposite of the high-fat, low-carb keto diet.

The types of carbs you eat are important too—the Super Carb Diet focuses on what Bob calls “super carbs,” per Eating Well. “Super carbs are fibre-dense carbohydrates that act as a great fuel source to the body and have a slower digestion process,” he says. Think: 100 per cent whole grain breads and sweet potatoes.

The diet also recommends that you eat your carbs earlier in the day (or before a workout) to help you keep up your energy levels.

But carbs aren’t the diet’s only focus. The book also provides readers with exact plate proportions and focuses on balancing proteins, fats, plenty of high-fibre foods while making sure everything you eat is nutrient-dense. “Not only will you lose significant weight and whittle your waistline, you’ll walk away from the table feeling happy and full,” the book’s description on Amazon reads.

Here’s what Bob (who follows the Super Carb Diet) says a typical day of eating looks like for him, according to Eating Well:

Also, FYI: Bob started this diet following a heart attack he had in February 2017. “I needed a diet high in nutrients that would help me maintain my weight and give me the energy I needed to recover,” he wrote in his book.

He also referenced the Paleo diet, which he was reportedly on when he had his heart attack. “The dieting world went back in time to find variations of the caveman diet, but I found those high-protein plans had too much fat and weren’t so great for my heart. They didn’t work for me. They left my body off balance,” he wrote.

So, can the Super Carb Diet help me lose weight?

Let’s just be clear here: Any diet will help you lose weight if you’re cutting back on calories (which, you will likely do on the Super Carb Diet, as with most diets).

What gives the Super Carb Diet even more clout, however, is that it might be easier to sustain, given that, you know, you can actually eat carbs on it. “I think it’s refreshing to have a diet plan that celebrates all forms of quality carbohydrates again amongst an otherwise balanced diet,” says Beth Warren, R.D.N., founder of Beth Warren Nutrition and author of Secrets of a Kosher Girl.

Karen Ansel, R.D.N., author of Healing Superfoods for Anti-Aging: Stay Younger, Live Longer agrees. “I love that this plan distinguishes between good carbs and, as [Bob] calls them, ‘carbage,'” she says. These healthy, fibre-rich carbs, like whole wheat bread, oatmeal, and quinoa, also fill you up faster so you eat less, says Ansel—something that processed, simple carbs don’t do.

Still, the diet does bring up some concerns with other nutritionists. Alissa Rumsey, R.D., doesn’t like that the diet restricts some foods and only allows you to eat at certain points during the day. “Whenever you restrict any kind of food, it increases the appeal of that food and causes cravings and—when we do get access to it —going overboard and overeating,” she says. It should be noted that Bob’s team weren’t immediately available for comment on his diet.

Should I try the Super Carb Diet?

If you want to lose weight and can’t live without your carbs, this might be worth looking into.

“There’s a reason Mother Nature put carbs in our food—they’re our number one source of energy,” Ansel says. “By choosing the right kinds you’re likely to feel much more satisfied which spells greater weight loss success over the long haul.”

“The Super Carb Diet…restricts carbs in that it only allows certain kind of carbs at certain times of the day,” says Rumsey. (Think: healthy carbs early in the morning or before a workout for energy), but adds that it may be easier to follow than some of the more restrictive diets (cough, keto diet, cough) out there.

The bottom line: If you’re a hardcore carb lover—but still want to lose weight—the Super Carb Diet might be worth looking into.

Related posts:
08/08/2018 Diet & Food Comments Off on Why The 'Super Carb Diet' Could Be The Answer To Weight Loss
Diets News