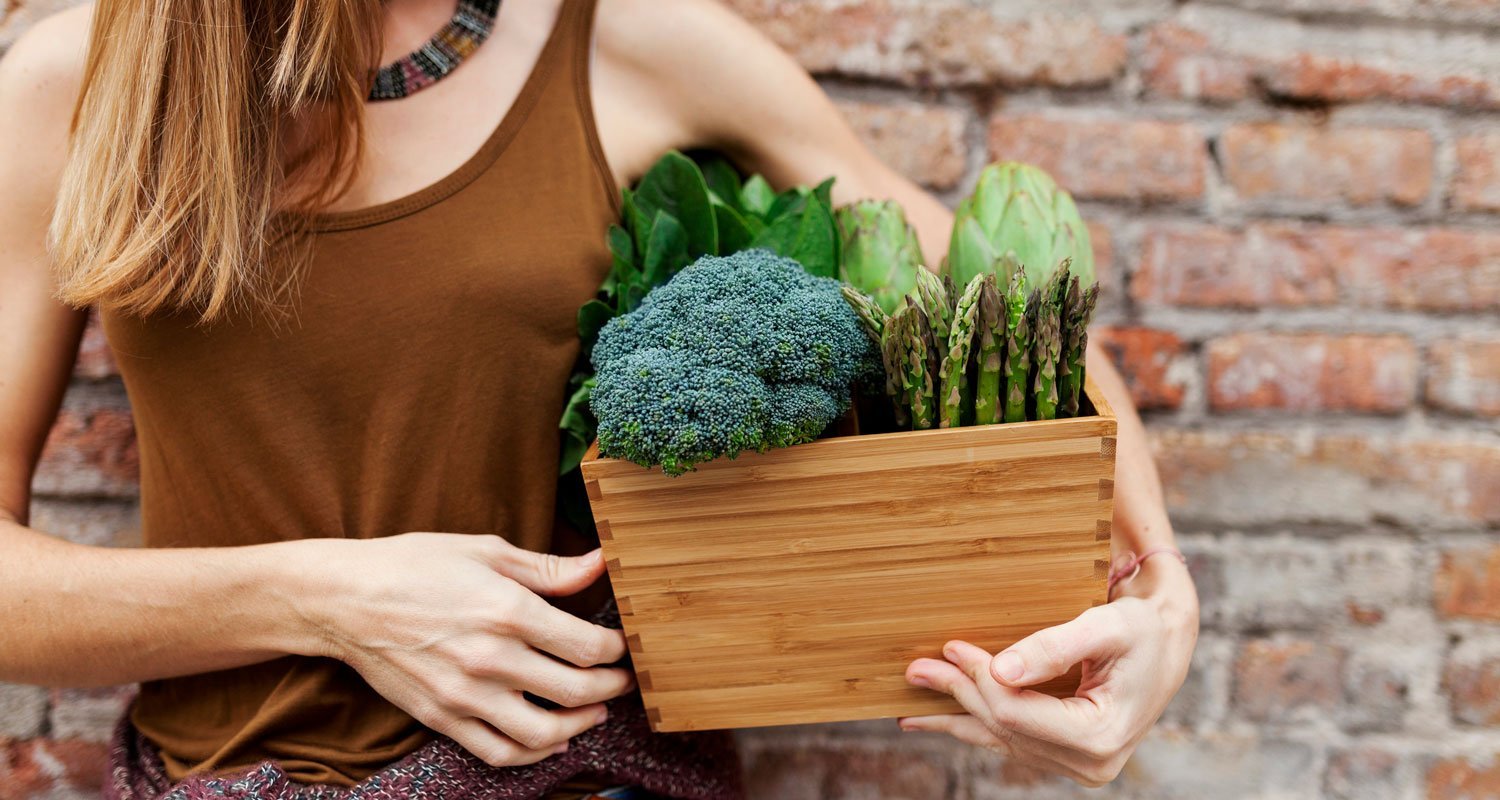 It’s one of the very first recommendations under the Australian Dietary Guidelines: a wide variety of foods is the key to good health. But according to new research, this advice could actually backfire.

In a study published in the journal Circulation, experts concluded that diversity is one of the contributing factors of chronic conditions like obesity, heart disease and diabetes. The issue? The terminology is being misinterpreted.

“We looked at all the evidence that was out there and saw a link between dietary diversity and a greater intake of both healthy and unhealthy foods,” explained Dr Marcia Otto, an assistant professor in the Department of Epidemiology, Human Genetics and Environmental Sciences at the University of Texas Health Science Centre. “This raised some red flags and had implications on obesity – we saw a greater prevalence of obesity amongst people with a greater dietary diversity.”

Because it’s not clearly and consistently defined across the board, there’s no simple measure for what constitutes ‘diverse.’ Some take it as the number of food groups consumed, while others think it’s the distribution of calories across individual foods or how different the foods are from each other.

Because of this, we’re far better off focusing on the quality of what we eat – i.e. mostly healthy fats, fresh produce and limited amounts of red meat, dairy and processed goods – instead.

“The world is changing and the food environment is changing,” added Otto. Back in the 19th century (when the concept of variety in the diet was first introduced) our major health concerns centred around depletion of vitamins and minerals. “Nowadays, we have shifted from the context of undernutrition to overnutrition, especially in countries like the U.S and middle-income countries.”

Bottom line? Diversity isn’t the enemy – as long as you’re aiming for lots of different fruits and veggies not flavours of ice cream.

Related posts:
08/10/2018 Diet & Food Comments Off on Here's Why A Diverse Diet May Not Be the Healthiest Choice
Diets News