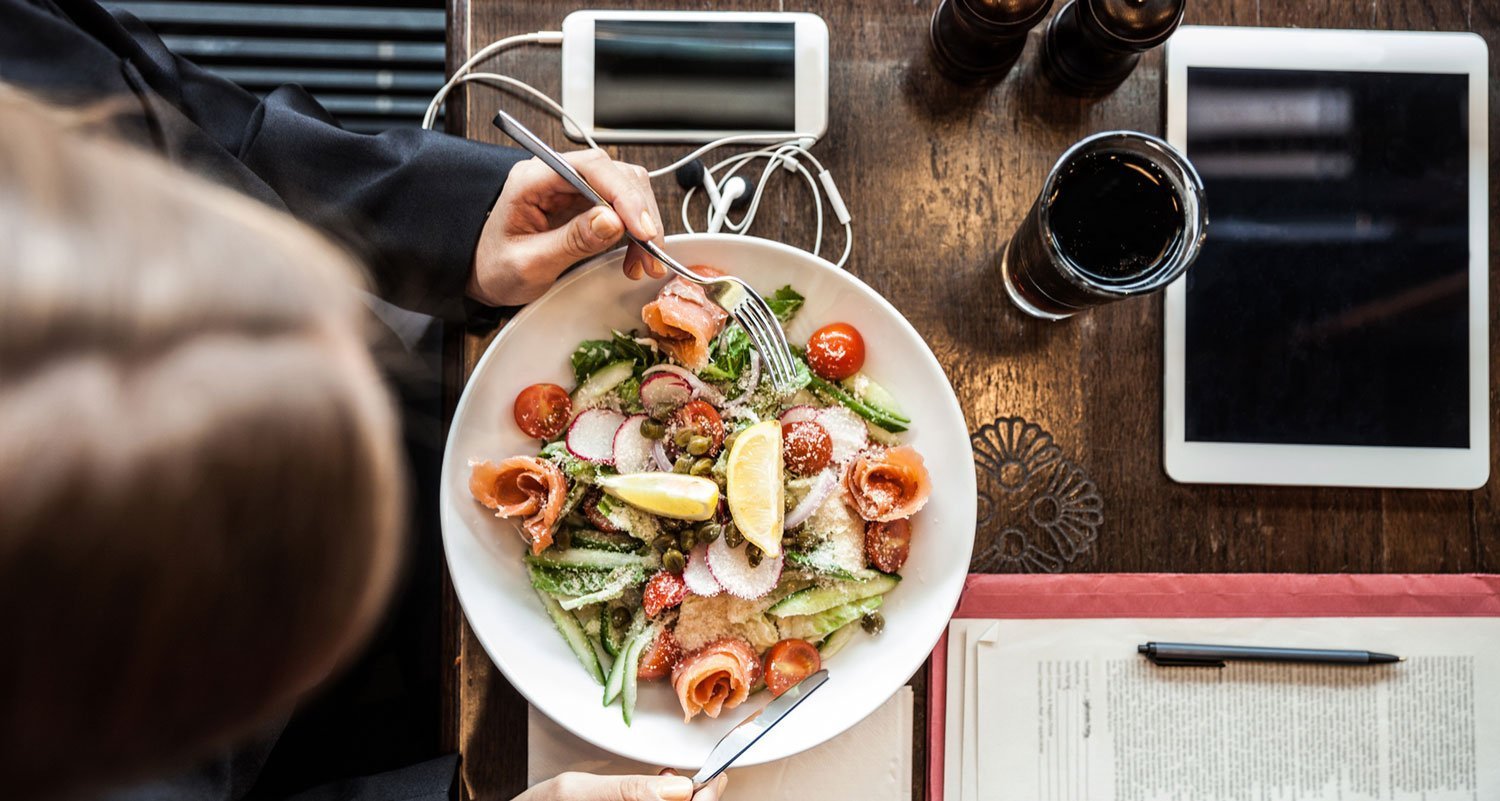 While salads are already considered the epitome of #cleaneating, new research has discovered how beneficial the dish really is.

Rush University Medical Centre in Chicago found that people who eat at least one serving of leafy greens – like kale, spinach and lettuce – a day, have slower rates of decline on memory tests and cognitive skills.

Report author Martha Clare Morris, says that it’s the equivalent of being 11 years younger mentally, than those who don’t consume these kinds of vegetables regularly.

The study – published in journal Neurology – examined 960 people with an average age of 81, over a five year period. Participants were tasked with recording how often they ate certain foods as well as having their thinking and memory skills tested yearly.

While all of the participants’ scores declined over time, those who ate more of the green stuff declined the slowest.

“Adding a daily serving of green, leafy vegetables to your diet may be a simple way to foster your brain health,” the study concludes.

Related posts:
07/05/2018 Diet & Food Comments Off on Adding This To Your Diet Could Slow Brain Ageing By Up To 11 Years
Diets News