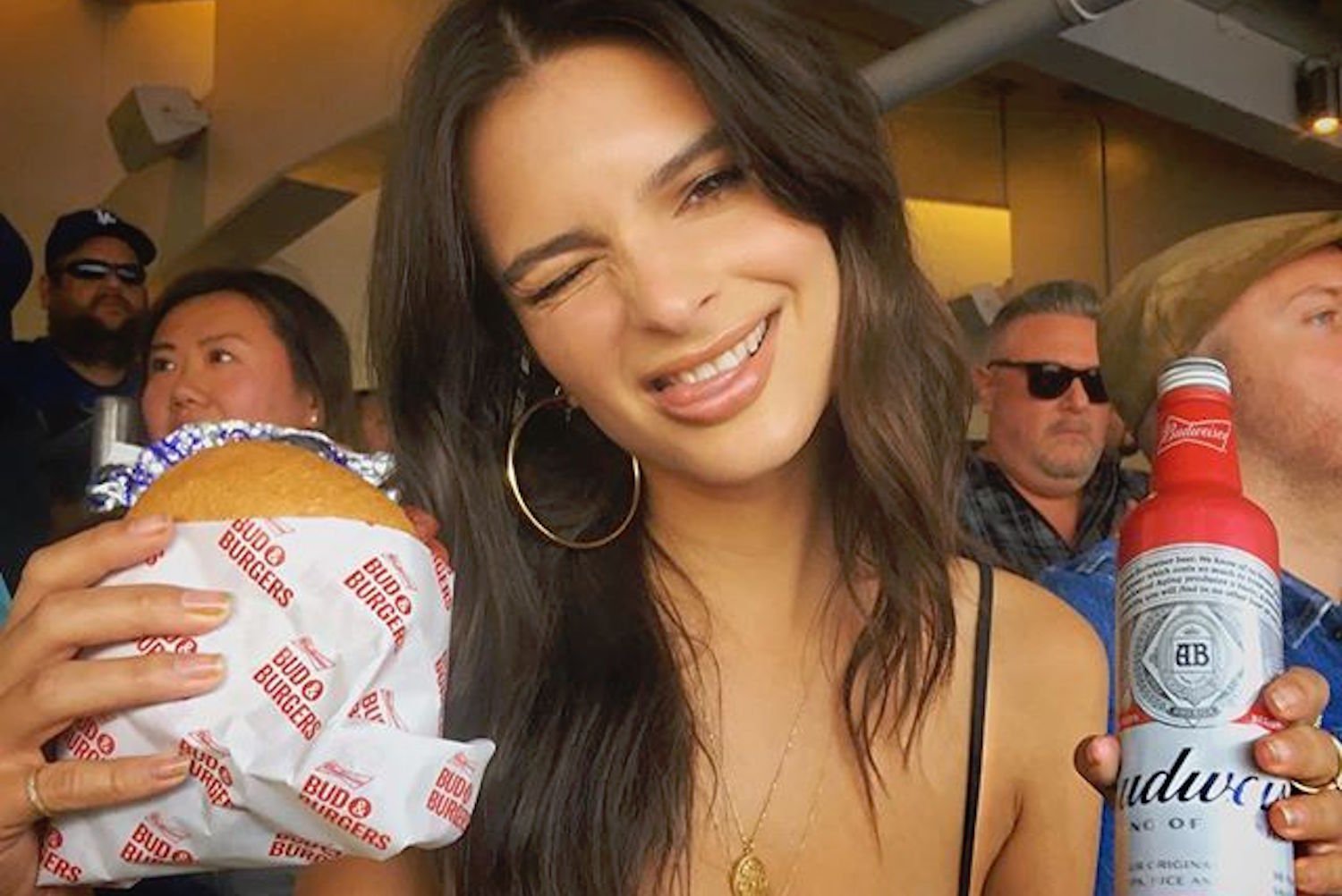 You’ve probably heard friends or training partners tell you they’re excited for the weekend because they get a cheat day. Or maybe you see all the “cheat day” indulgences they share on their Instagram stories before “getting back on track” on Monday.

Even among active people, the concept of cheating—breaking the healthy-eating rules—is commonplace. But maybe these days or meals should really just be called “treat days,” says Jordan Mazur, R.D., coordinator of nutrition and team dietitian for the San Francisco 49ers football team.

“The term ‘cheat day’ gives a negative connotation,” he says. “And I don’t like the word ‘diet’ for the same reason.”

The premise of a cheat day, or even a cheat meal, is to let yourself indulge on foods you wouldn’t otherwise eat, Mazur says. “But this premise implies that you’re doing something wrong,” he adds.

Dietitians tend to agree that the goal for athletes should be to eat everything in moderation, and that includes your favorite indulgence. In fact, a poll of Runner’s World Twitter followers found that 75 percent of readers who responded follow this rule of thumb. (Although one reader responded, “Where’s the ‘Run so I can eat like a garbage truck’ option?”)

We get it: The old “Everything in moderation” motto isn’t exactly the most ground-breaking or trendiest piece of advice, but it is a safer mindset for the long run, says Lisa Bruno, R.D., a nutritionist at Work It Out Gym in Hoboken, New Jersey. “You teach your brain how to enjoy food, and not treat it like something you earned or something that is typically off limits.”

Bruno also points out that if someone feels the need to dedicate an entire day to indulging themselves, there may be too much structure in his or her weekly diet. “If we can reduce the amount of time we painstakingly audit our food choices and trust our bodies, we’ll innately be healthier individuals,” she says.

Now this doesn’t mean it’s healthy to constantly load up on ice cream sundaes just because you run. It means making those treats part of a balanced diet. For example, if you’re craving a chocolate chip cookie, eat one or two after a workout when your body needs carbs to recover, and fill the rest of your day with meals that are healthy and nutritious.

This way, you won’t end up eating an entire sleeve of Oreos on a Sunday after washing down a cheeseburger and fries with soda. “Depriving yourself over a long period of time will lead to over-consuming or falling off a plan more often than if you allow yourself treats in moderation throughout the week,” Mazur says.

That said, when it comes to training, a cheat day likely wouldn’t derail your efforts. But it may cause stomach issues and a few extra trips to the bathroom.

“In reality, [a cheat day] is not going to affect training and recovery,” Bruno says. “You might have some GI issues from overindulging in too much sugar or fatty foods, such as constipation [or the opposite] and bloating. These side effects may make the next day’s training not ideal, but it won’t set you back in the long term.”

The bottom line: Eating should be enjoyable—especially for athletes who are generally active enough to enjoy treats in moderation. So go have that post-run slice (or two) of that pizza you can’t stop thinking about. You’ll be way happier—and it’s a way healthier mentality than depriving yourself all week just to go HAM on it in one day.

Related posts:
08/09/2018 Diet & Food Comments Off on Why You Should Ditch The Idea Of A Cheat Day
Diets News