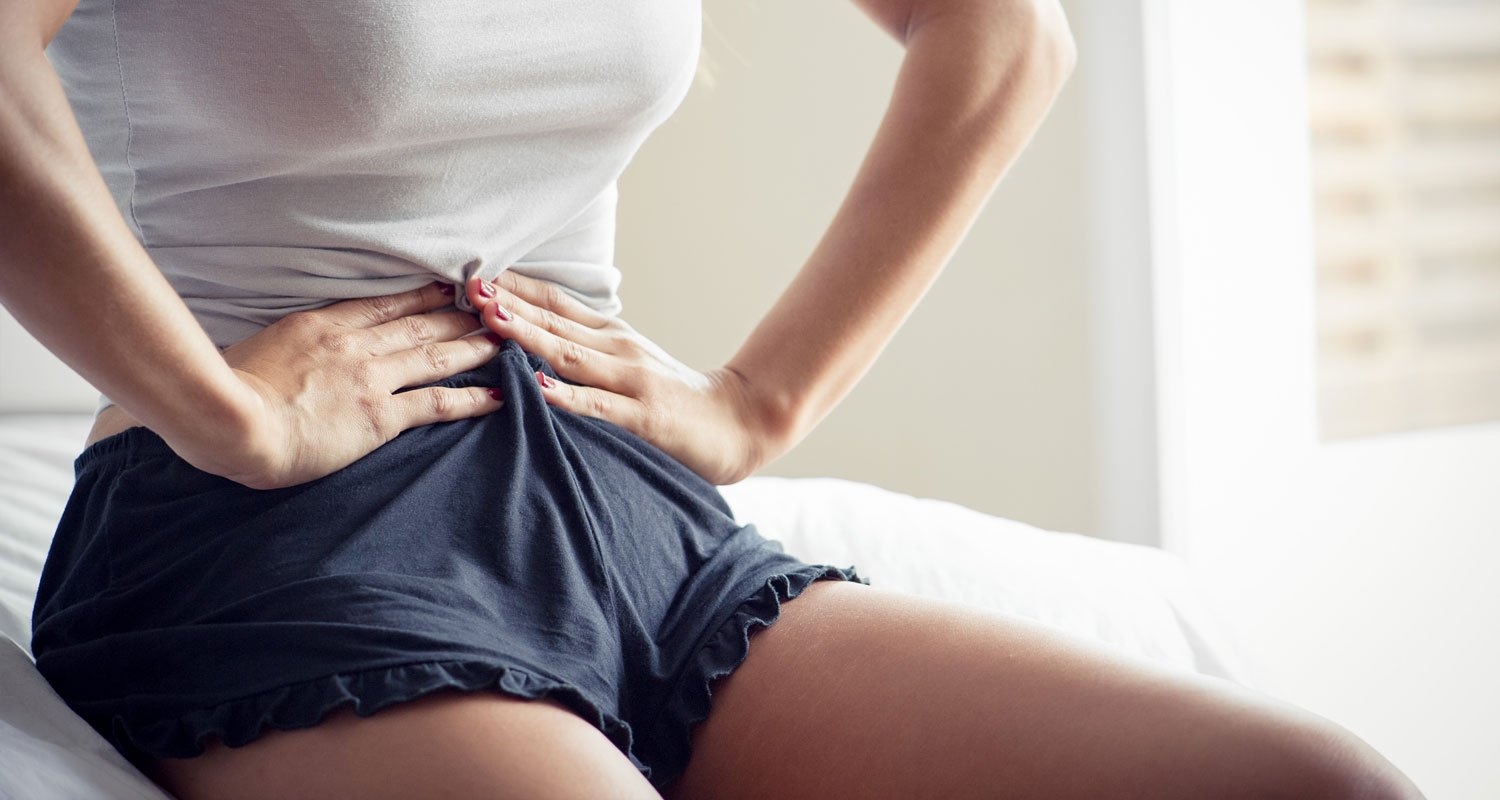 Raise your hand if you’re under the assumption that you poop out fat when you lose weight. It’s a fair guess—and it’s not entirely wrong. But it definitely doesn’t tell the whole story.

Recently, an old study has been circulating that found that a lot of the fat you lose is actually breathed out. Kind of trippy, huh?

In the study, which was originally published in BMJ in 2014, researchers looked at what happened to the atoms in 10kg of fat as they were “lost.” About 8kg of those pounds were exhaled as carbon dioxide through the lungs—and the rest became water, which can be excreted in your pee, poop, sweat, breath, tears, and other bodily fluids, according to the research.

It’s easy to read this and think that you’re breathing out chunks of fat when you lose weight, but that’s not how this works, says registered dietitian Sonya Angelone, a spokeswoman for the Academy of Nutrition and Dietetics. Instead, you’re actually breathing out fat metabolic byproducts as carbon dioxide—not fat cells themselves.

Here’s where it gets tricky: When you lose weight, your body actually tries to regain that weight to get back to the status quo. So you might experience decreases in how full you feel and increases in how hungry you feel, says Stanford. WTF, right?

Luckily, exercise can help prevent those fat cells from getting bigger again, which explains why working out helps keep weight regain in check, Stanford says.

So, when you lose weight, keep in mind that it’s really best to do it slowly in order to allow your body to get used to the new normal. Otherwise, it might go into self-sabotage mode. And those fat cells haven’t really gone anywhere—they’ve just lost weight…just like you.

Related posts:
07/05/2018 Diet & Food Comments Off on This Is Exactly What Happens To Fat When You Lose Weight
Diets News