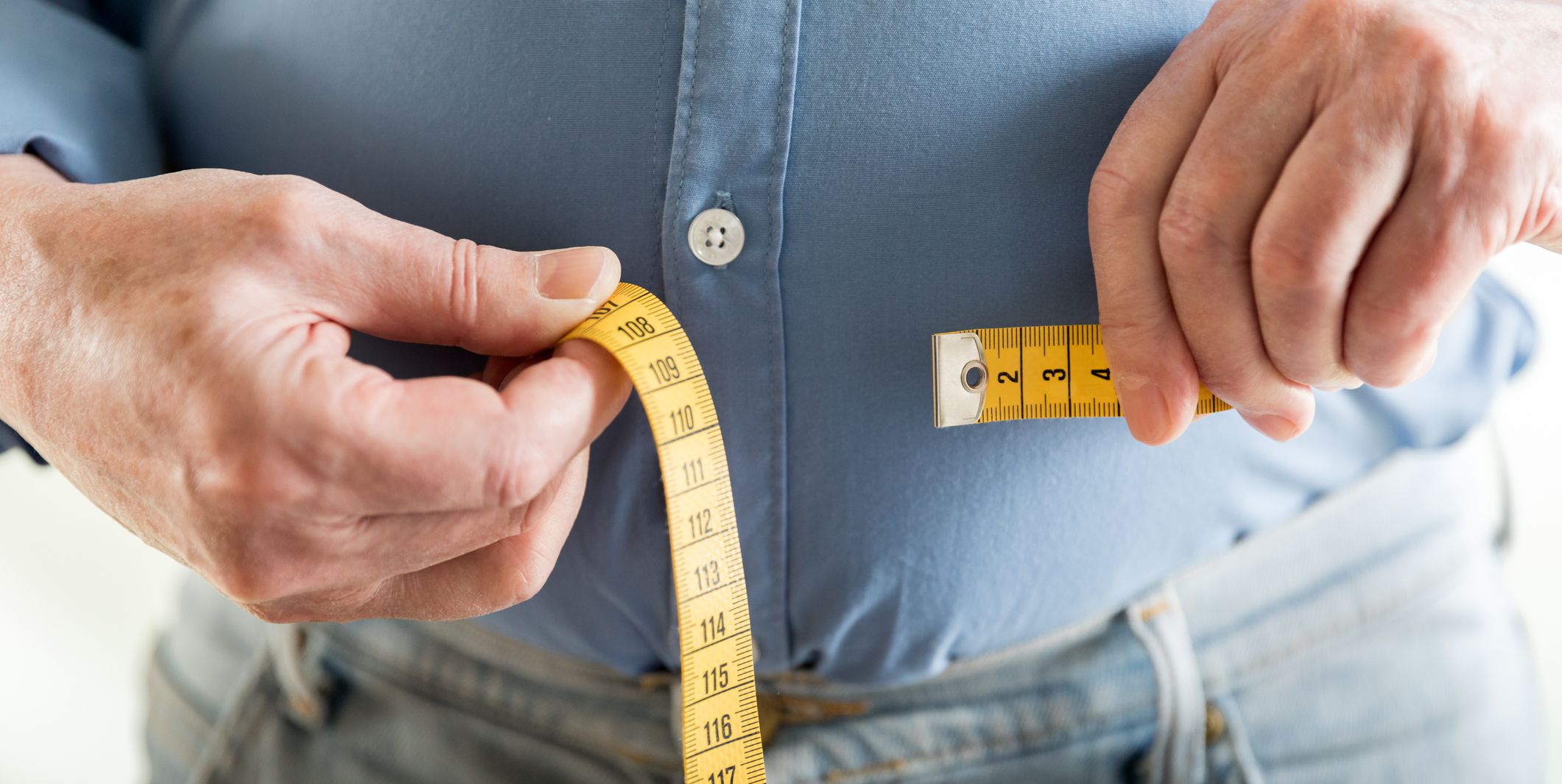 Trying to keep up with the latest nutrition science can give you whiplash. Take this quiz and learn to make the right choices.

Every correct answer is 2 points.

1. When should you schedule your cardio workout for maximum fat-burning impact?

 A. Before breakfast

 B. After breakfast

 C. Whenever you want

ANSWER: C. There’s just not a whole lot of good evidence in support of “fasted cardio,” like running on an empty stomach. While an older Belgian study found it could minimize weight gain, newer research has failed to see any benefits. So schedule your cardio session when you’re most likely to want to crush it—the best workout plan is the one you’ll stick to, right? (Right.)

2. An active sex life counts as a workout.

ANSWER: B. Unless you’re swapping dessert for—nudge, nudge—“dessert,” sex won’t affect your weight as much as you’d hope. The New England Journal of Medicine reports that the average session lasts six minutes, and a guy (early to mid-30s) will likely burn only about 21 calories.

ANSWER: D. If you want to shed pounds, it’s not only diet or exercise—it’s both. And how you choose to sweat matters. Combining resistance training with dieting is the most effective and healthy way to revamp your body composition, helping you lose fat while maintaining muscle, according to a review and meta-analysis in the Journal of Diabetes & Metabolic Disorders. For the best fat burn, pack your program with free-weight, whole-body exercises.

4. How much has the average bagel grown since the mid-’90s?

ANSWER: D. The bagel-obesity crisis is real. Bagels have reportedly ballooned from 3 inches to 6 inches in diameter over the past 20-some years. That’s a lot of empty carbs.

5. Which of the following is best for reducing body fat if you’re strapped for time?

ANSWER: B. A review from Australia found that while both high-intensity interval training and moderate steady-state training can improve your body composition, you should see the same results in 40 percent less time per week with the intervals.

6. Fill in the blank: Drinking roughly two cups of water before meals can help you lose ___ in three months.

ANSWER: C. Yup, drinking water can weigh down your stomach, making you feel fuller so you eat less. Participants in an Obesity study who received weight-loss counseling and who knocked back two cups 30 minutes before each meal lost nearly 10 pounds after 12 weeks.

7. How long do you need to maintain your weight loss to make it easier to stay slim for life?

ANSWER: A. As you lose weight, your body senses the calorie deficit. It goes into starvation mode, slowing your metabolism and making it easier for you to pack back on the pounds you lost. But if you’re able to keep the weight off for a year, your body accepts the new normal, your levels of appetite-suppressing hormones increase, and the appetite-increasing ones fall back to your pre-weight-loss levels, a study from Denmark found. That makes it easier to maintain your slimmer physique.

8. Gorging on carbohydrate-rich foods mostly at dinner is worse than spreading carbs throughout the day.

ANSWER: B. The truth: In a recent Obesity study, dieters on a low-calorie diet who saved most of their quota of carbs for the evening lost almost six pounds more—and about an inch more off their belly—than those who spread them throughout the day. The researchers found that this diet tweak led to a smaller decrease in the hunger-reducing hormone leptin, compared with the leptin decrease in the dieters who spread their carbs out. This might have kept them fuller for longer, leading to greater adherence to their diet over time. Here’s another tactic to adopt if you struggle to fall asleep at night: An older study showed that certain kinds of carbs, like jasmine rice, may help you get to sleep more quickly.

9. Losing about 80 minutes of sleep for eight days may lead to a daily caloric increase equivalent to…

 A. A slice of toast

 B. An almond croissant

ANSWER: C. If you burn the candle at both ends, you might need to burn an extra 549 calories per day, too, according to research presented in Circulation—that’s equal to a Dunkin’ Donuts chocolate-chip muffin.

10. When should you eat your main meal?

ANSWER: A. People who ate the most at breakfast saw a significant drop in their body mass index (BMI) compared with those who ate the most at dinner, a study in The Journal of Nutrition found. Those who made lunch their largest meal dropped their BMI, too, but not as much as the big-breakfast eaters. The study also supports the effects of stopping eating earlier in the evening.

11. Compared with calorie-counting, 5:2 fasting is…

ANSWER: B. The 5:2 diet—restricting calories to 600 for two nonconsecutive days and eating normally for the other five—works for the same reason as other eating plans: You’re burning more calories than you consume. In a six-month study in Nutrition & Dietetics, guys ages 55 to 75 lost about the same amount of weight on the 5:2 diet as those who cut 500 calories a day from average energy requirements.

12. Taking a “break” from your diet will stall your results.

ANSWER: B. Stepping away from calorie-counting might actually be better for your body than sticking to it continuously, Australian researchers discovered. When obese men dieted for 16 weeks, some took two-week “breaks” during which they ate the amount needed to maintain their weight, or 33 percent more calories than in their “diet” weeks. Those guys actually ended up, on average, 18 pounds lighter six months after the experiment ended than the ones who dieted straight through. Breaking up that caloric restriction may thwart adaptive thermogenesis, a slowdown of your metabolism that can make it harder to keep losing weight.

13. What’s likely the best fuel-up after an early- morning workout?

ANSWER: C. Forget the shake and reach for some real food instead. When a small group of men in an International Journal of Obesity study ate three whole eggs totaling 18 grams of protein after a leg workout, they showed significantly greater levels of “myofibrillar protein synthetic response”—that’s muscle-protein repair and remodeling—than those who ate the same amount of protein from egg whites. Credit something called food synergy, or how nutrients work together. The combination of fats, vitamins, and minerals in the yolks may be working together for a greater muscle response, the researchers say.

14. What percentage of guys in their 20s or 30s are currently—or were formerly—obese?

ANSWER: C. According to the American Journal of Preventive Medicine, 45 percent of men ages 20 to 39 have a BMI of 30 or above (that’s obese) or hit that mark at some time—and the number grows as guys get older. For every decade spent obese, a man’s odds of elevated levels of high-sensitivity cardiac troponin T—a marker of heart damage—increase by 26 percent, according to a study in Clinical Chemistry.

0–6: Your lack of nutritional knowledge may put your health at risk.

8–18: You probably eat mostly healthy foods. Keep at it.

20+: Nice! You know what you should eat—now make smart choices.

Related posts:
08/13/2018 Diet & Food Comments Off on How Much Do You Know About Weight Loss? Take Our Quiz
Diets News