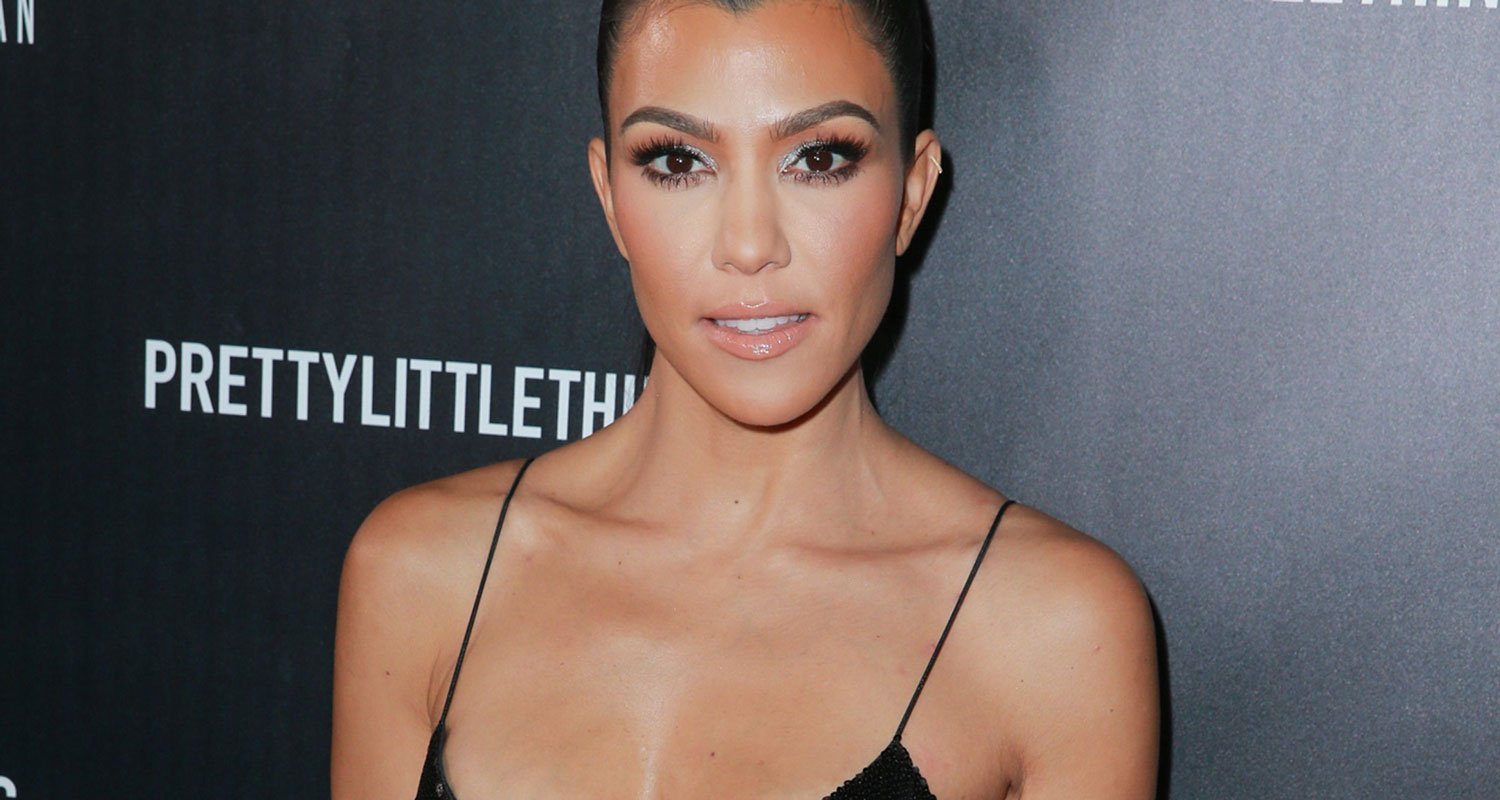 Kourtney Kardashian just opened up about her experience on the keto diet on her app — and she’s giving it her coveted seal of approval.

Kourtney told followers that her doctor recommended the diet after finding high levels of mercury and lead in her system back in 2017. She then substituted most carbs for fresh vegetables and lean protein:

“I would make broccoli rice or cauliflower rice to at least feel like I was eating some carbs. Then I would add protein, so I often ate grilled chicken and fish over broccoli rice, cauliflower rice or spaghetti squash. I mixed in roasted vegetables, fresh salads with homemade dressing, and smoothies made with avocados and bananas.”

The keto diet is a high-fat, low-carb diet, which shifts the body into a metabolic state called ketosis. As a result, keto dieters burn fat instead of carbs for energy. The diet is also low in protein—though many mistake it for a high-protein diet.

Kourtney previously revealed that she drinks apple cider vinegar to help curb hunger throughout the day, and now adds she is also drinking collagen protein powder to help as well.

However, Kourtney did report experiencing some common keto diet side effects, including headaches and low energy. “I pushed through this phase, which took a good week or two,” she wrote. “I also did a ‘treat yourself’ day once a week, which really helped get me get through the few months that I did this diet.”

While on the diet, Kourtney also used at-home kits to test her blood sugar and ketone levels to figure out what worked best for her.

She also revealed that she is planning to go back to the diet later this year writing, “it was a really positive experience for me.”