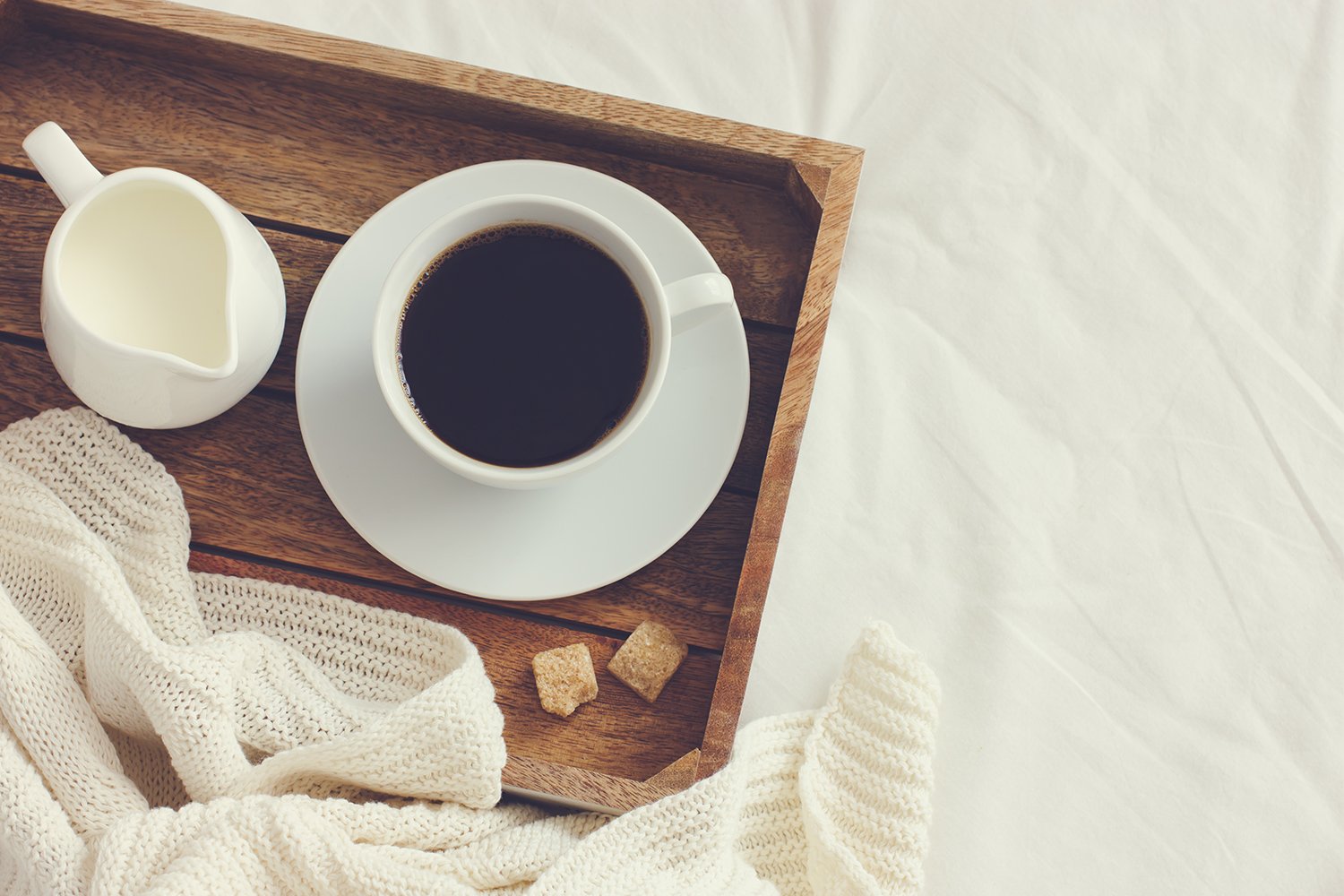 Lots of us swear by our bedtime tea—and many companies make teas specifically geared to helping you get a better night’s sleep. But do these concoctions actually work, or are they mostly placebo? We had a couple of nutritionists peek at the most common ingredients to weigh in on their actual effects on tiredness and sleep.

Turns out, while the ingredients in bedtime teas vary, a few of the most common just might put you in the mood for sleep:

As far as other ingredients (such as tilia/linden flowers, blackberry leaves, hawthorn, and rosebuds), none have been shown to help with sleep; the nutritionists agree they’re most likely included as flavouring.

RELATED: Is It Dangerous To Drink Too Much Green Tea?

So do bedtime teas really work? Unfortunately the answer isn’t clear-cut. “Most of the research is very weak or in animal studies. That’s normal for most herbal remedies,” says Langer.

That doesn’t mean a brew won’t work for you. “The ritual of having tea is part of what helps induce sleep and relaxation,” says Levinson. Michael K. Scullin, Ph.D., an assistant professor at Baylor University’s Sleep Neuroscience and Cognition Lab, agrees. “The placebo effect is a remarkable thing: If you believe that a supplement is going to improve your sleep, you sometimes do see an improvement,” he says. So if your tea helps you fall asleep, drink it!

Just a couple of words of caution: As with any herbal remedy, if you’re taking any medications be sure to check with your doctor to be sure it’s safe. “Even though it’s a plant, that doesn’t mean it can’t be dangerous in high amounts or couldn’t interact with medications,” says Langer. Scullin adds that you should see a sleep specialist if you think you might have a sleep disorder. “The root problem is not fixed by a placebo, and placebo effects are not as strong and long-lasting as what we know to be truly effective interventions,” he says.

RELATED: I Drank Matcha Tea Instead Of Coffee Every Morning For A Week And Here’s What Happened

If you’re not a fan of tea, some research has shown these options may also help you to nod off: