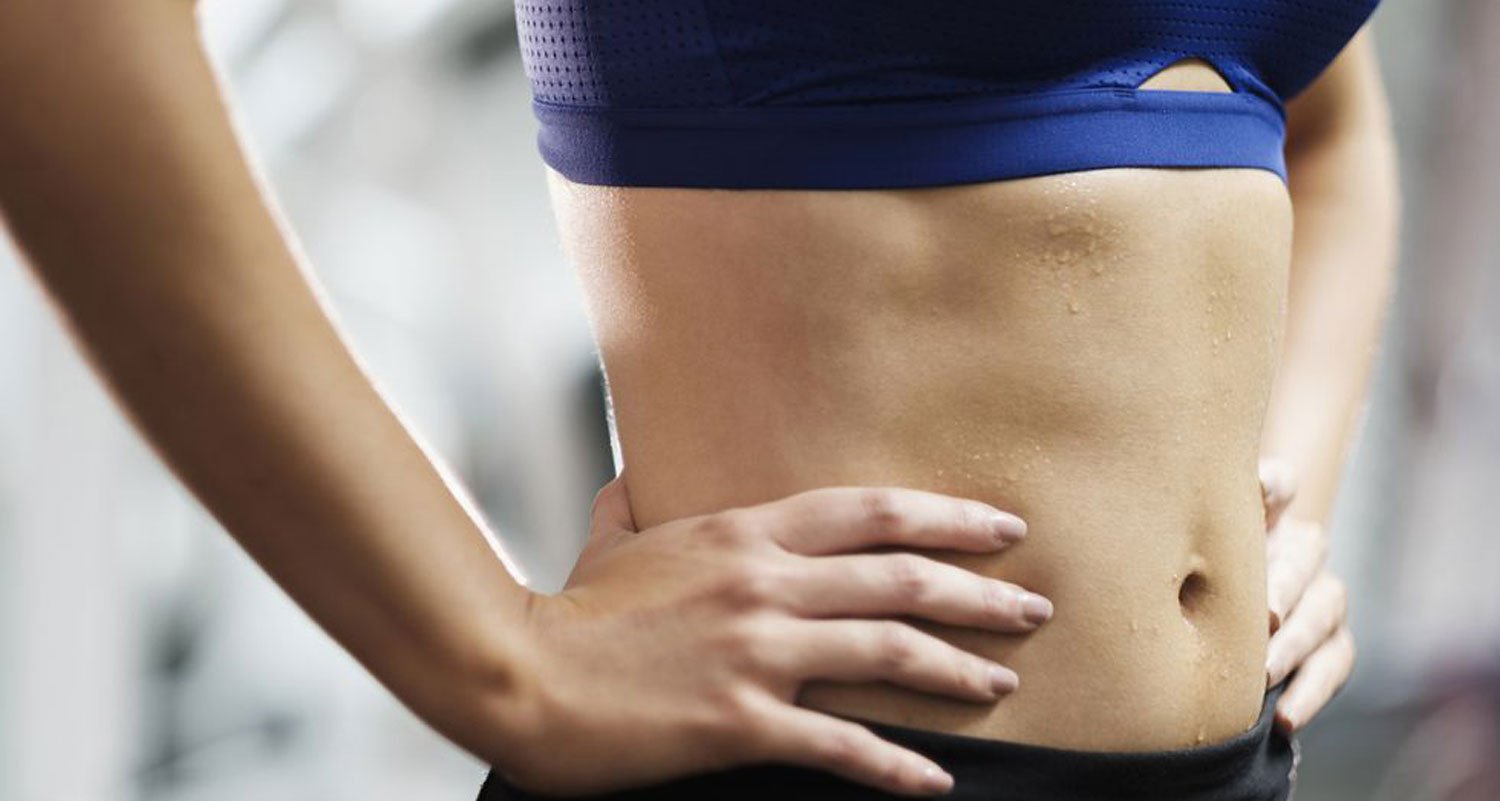 If someone told you that they lost 45kgs and got a six-pack in the process, you’d want to know what they did to get those results, right? (I’m assuming you have a pulse here and that your answer was yes.)

That’s exactly what YouTube star Thomas DeLauer did—and so he put together the Science-Based Six-Pack program to share the routine he says he followed to get the abs of his dreams.

Because I know you’re curious…

The Science-Based Six-Pack program is built around intermittent fasting

The 90-day program is broken down into three 30-day phases. In Phase 1—called “the meta shift”—followers fast for three days per week. Okay, “fasting” is kind of a misnomer because you do eat on those days—just during an eight-hour window of the day.

In Phase 2—i.e., “the meta burn”—the number of days you fast gets bumped up to four, but the hours when you fast vs. eat stay the same.

The last phase—”the meta keto”—gets more intense. During this time, you are expected to fast for five days per week, and the hours shift to 18 hours of fasting and only six hours of feasting. Delauer also recommends pairing your intermittent fasting with his 90-day ShredFast workout plan, which is made up of a series of at-home total body workouts.

According to the program’s website, “the whole point of the Science-Based Six-Pack program is to open up a fasting window in which your body can target stored fat reserves instead of being busy digesting food all day long.” So in some ways, it’s similar to the keto diet, in that you’re forcing your body to burn fat for energy, because you aren’t giving it anything else to use.

Of course, if you want more details than what you see here, you’ll have to shell out some cash—the program is currently available for a “limited time discount” of $97 (the website says it’s normally $297).

But…will it actually give you a six-pack?

Let’s cut right to the chase here: The Science-Based Six-Pack program may not help you actually get a six-pack. “There are some body types that simply don’t allow the physical observation of a six-pack,” says Fatima Cody Stanford, M.D., instructor of medicine and paediatrics at Harvard Medical School and obesity medicine physician at Massachusetts General Hospital. “As a result, I can never make the assertion that one program will definitely guarantee this.”

She says that the plan could help you lose weight in the short term—but that it’s not exactly realistic for following long-term.

“Weight loss is about making changes that you can use in your daily life that will lead to something that’s long-term and sustainable over the next couple decades,” Stanford says. “There are so many variables in everyday life that can disrupt this type of plan that it doesn’t seem sustainable to me—and it could make you feel stressed out if you don’t follow through.”

Now here’s the crazy part: That stress could actually cause you more harm and lead to weight gain down the line.

“When you’re doing anything that’s beyond what your body feels like it can maintain, it begins to produce inflammatory markers like the stress hormone cortisol,” explains Stanford.

That cortisol can lead to the retention of weight in your abdomen region, she continues. In other words, by changing your schedule around in the hopes of getting a six-pack, you may end up gaining weight around that very area.

Oh, and working out while you’re fasting? Good luck finding the energy to do that.

One final caveat: Stanford says that people with a history of Type 2 Diabetes or other problems with blood sugar should definitely stay away from this diet. “They could run into issues like hypoglycemia or low blood sugar, which could lead to hospitalization,” she says.

That said, it’s not horrible if you’re still interested in trying the program

If you’re a healthy person and the Science-Based Six-Pack Program seems like a good fit with your lifestyle, you’re likely not putting yourself in any danger trying it out.

Even so, Stanford recommends checking in with a healthcare professional first to chat about how your body may react to this type of program. “Our bodies are different, and different strategies work for everyone,” she says.