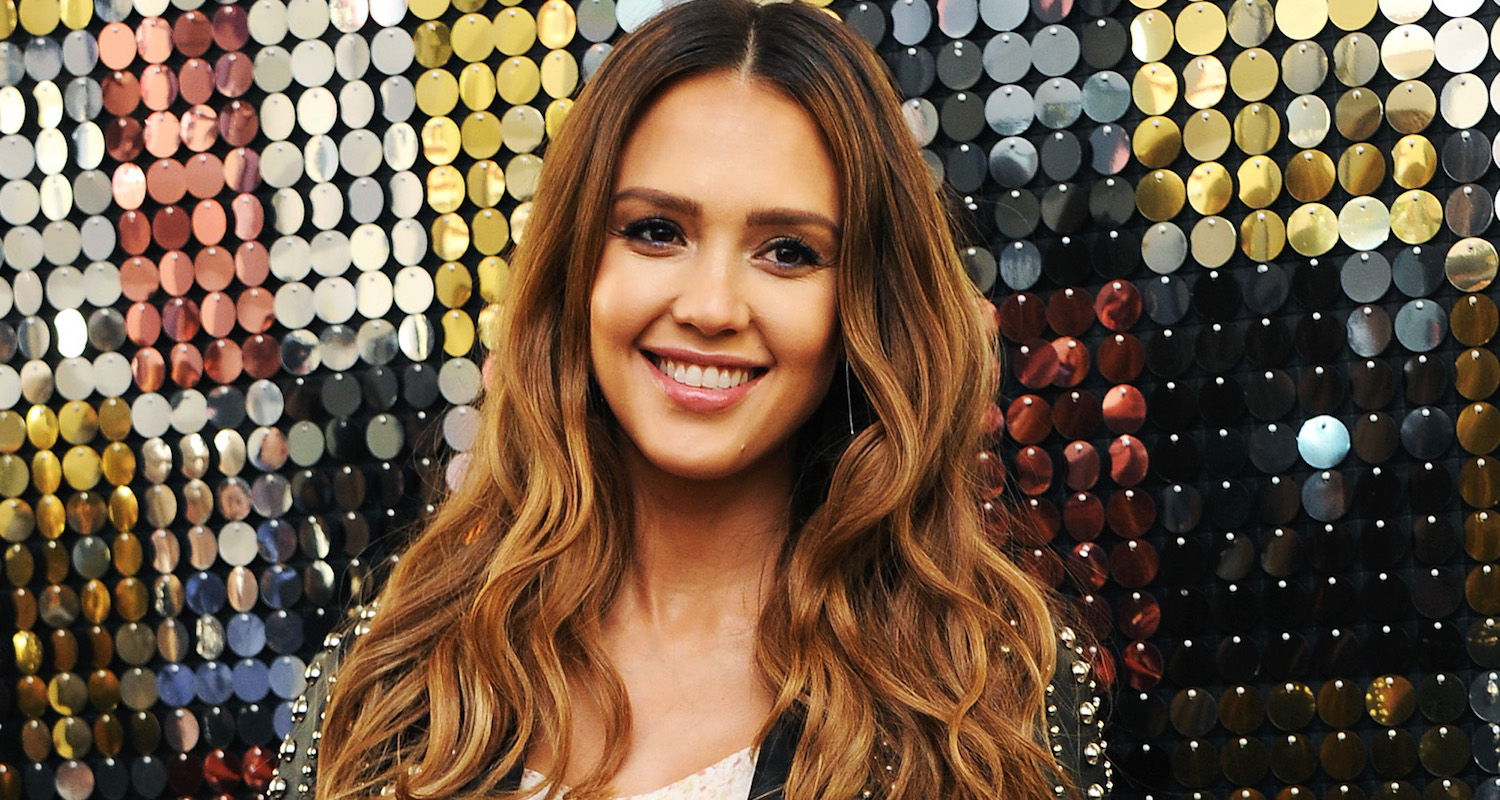 Think you hit the gym a lot? Jessica Alba will have you thinking again.

In a Wednesday Instagram post, the Sin City actress said she’d worked out not once, not twice, but three times that day.

“Third workout of the day for me — man it was hard,” Alba wrote.

3rd workout of the day for me -man it was hard, but oh so good- thanks @nichelle for the motivation and for my friends #teamworkmakesthedreamwork @kellysawyer @derekblasberg @casdelta ???? love you guys!

In her Instagram story, Alba showed off a few of the tools she was using, including bands and kettlebells. She also shared some lower-body moves, including classic squats, resistance bad side steps, and some intermittent cardio.

“I’m only 10 minutes into it and I’m already sweating like a pig,” the actress said of one of her workouts.

We worked it out -my cousin is a dope trainer and kicked my butt @kettlebellexercises ????

“I was feeling really good about myself until I saw this hottie come in here with all of her fashions and her abs and her dimples,” Alba said while pointing the camera toward Union, who was busy peddling on a stationary bike.

Alba and Union are both slated to star in NBC’s upcoming Bad Boys spin-off. According to Variety, Union will reprise her role as Syd Burnett while Alba will play Nancy McKenna, Burnett’s partner.

IS WORKING OUT THREE TIMES A DAY EVEN GOOD FOR YOU?

Alba’s intense workout routine may not be something you want to emulate.

According to a study published in the Mayo Clinic Proceedings, those who exercise well above the current recommendations may be putting themselves at higher risk of early heart disease. Overexercising may also harm your gut: Research has shown that overexertion can actually damage the cells of your intestines, which in turn could cause the intestines to leak endotoxins into your bloodstream.

Believe it or not, exercising too often may even harm your sex life. In 2017, researchers out of the University of North Carolina found that frequent and high intensity exercise could be linked to a lower libido.

This article originally appeared on Men’s Health US

Related posts:
07/01/2018 Fitness Comments Off on Jessica Alba Just Did A Hell Of A Lot Of Workouts In One Day
Diets News