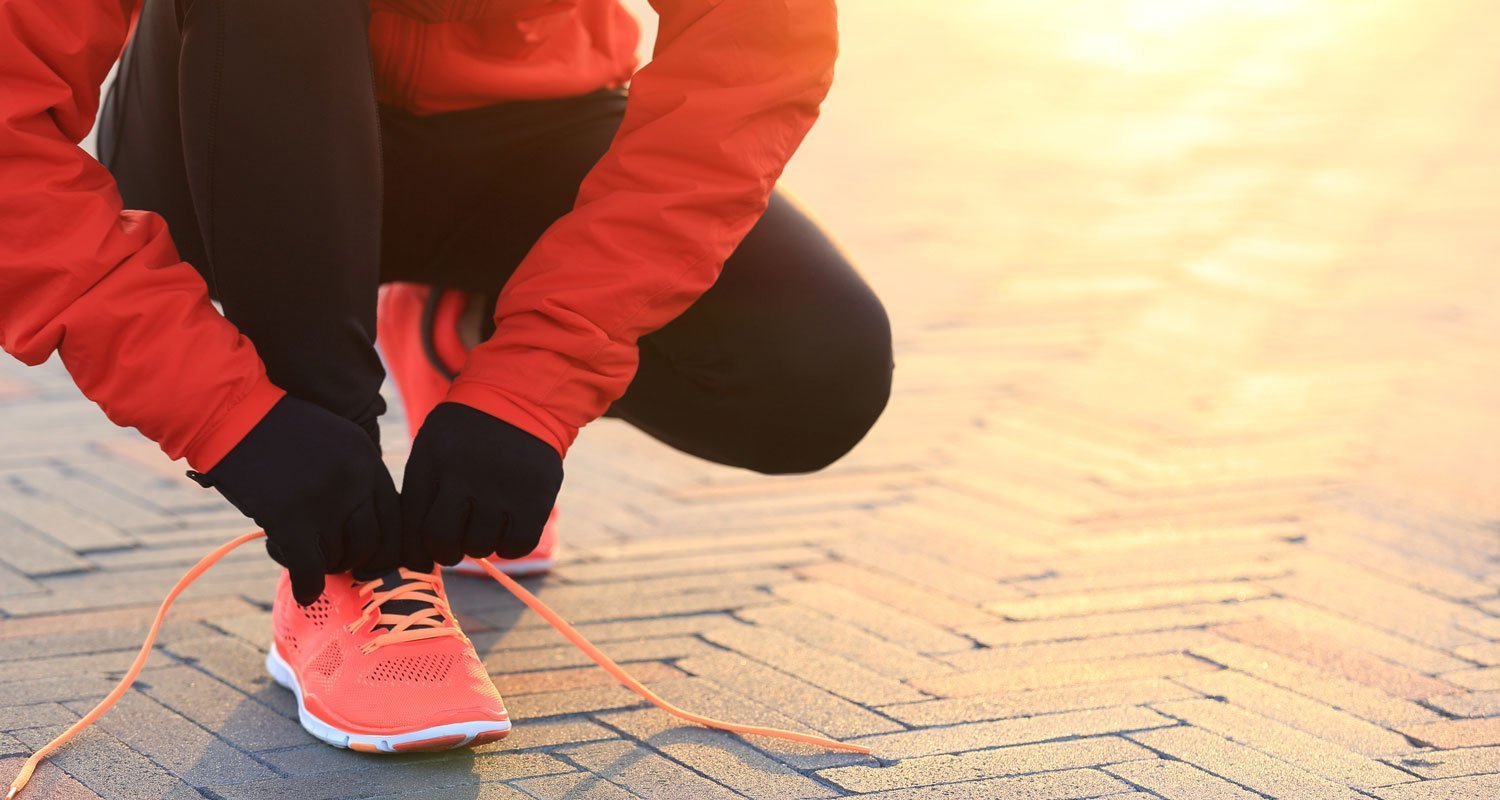 Like most people, I absolutely hate the cold. Once the temperature dips to sweater weather, I cancel my plans for any form of outdoor workout and head to the gym for my annual (active) winter hibernation.

So when I heard about Brrrn, a new cool temperarture studio in New York City, I had a lot of questions: Why would anyone in their right mind want to work out in the cold? Are they all superhumans, like that dude who climbs mountains barefoot and jumps into ice fishing holes? Most importantly, does sweating in the cold have any real benefits?

Brrrn of course has its own claims about the perks of cold climate workouts, but I needed to learn from a neutral source. Nadya Swedan, MD, FAAPMR, a physical medicine and rehabilitation specialist for sports injuries in New York City, told me that there’s no extra risk in working out in chilly temperatures. “It’s just as safe to exercise in a chilled studio as it is in a room temperature class,” Swedan said. “As long as you hydrate properly and don’t allow yourself to get too cold, like hypothermia cold, it’s perfectly okay.”

What’s more, the practice actually can be beneficial. “You can actually burn more calories working out in the cold because your body is not only exercising, but it’s also working to raise your core temperature, so it’s working harder,” Swedan continued. “Research has shown that the heart and lungs both have to work harder in colder temperatures.”

So why aren’t cold studios just as common as hot yoga classes? Brrrn claims to be the first studio to embrace the lower end of the thermometer, and outside of a few examples of gyms dropping the thermostat for experiments, there’s not a ton of evidence anyone else has latched onto the concept.

Before I decided to jump into a chilly sweat session, I asked the Brrrn team where they found their inspiration. “It was the summer of 2013 and I was training a client, and we started talking about how the heat makes it difficult to want to workout,” Jimmy Martin, co-owner of the studio, told me. “It got me thinking that I exercise better and feel better exercising in the winter and colder months. Plus, I knew there were benefits that come with working out in cool temperatures.” Martin ran with the idea, and the gym finally came to fruition this year.

Getting in the Cooler

But the idea of shivering before I sweat still turns me off. I had to check the studio out myself to see what this is all about.

I walked through the studio door, which from the outside looked like a freezer with a temperature dial next to it set at 7 degrees celcius. I took my spot behind a pair of battle ropes, sandbags and dumbbells, ready to start “3rd degree,” the studio’s battle rope infused high-intensity training series. I expected to feel freezing as I walked in, but I didn’t feel overly chilly — I wasn’t even close to shivering. I also had a sweatshirt on over my workout tank, which definitely helped.

I immediately wondered if I should have taken the studio’s advice to newbies and also brought a hat and gloves because my hands were chilly, but I left those in my closet at home with the summer sun blazing outside. Lucky for me, part of the warm-up was rubbing our hands together, getting the blood flowing through the fingers, and my hands didn’t feel cold at all after that (nor did my head or ears, which don’t typically fare well in the winter).

Our instructor, Chris Crowthers, explained that the class would be split into three acts. Each was composed of different exercises, which were all posted at the front of the room. Between the acts, we would do some extra work with the battle ropes.

Chris demoed the moves for Act One — dumbbell squats, dumbbell deadlift, and plank dumbbell row — along with some modifications for anyone who needed them. He set the timer and we began two rounds, spending one minute on each exercise.

My blood was flowing and my heart rate started to rise, just like any other workout session — but I wasn’t hot or sweaty enough to take my top layer off as we moved into the first seated battle rope series, complemented with bodyweight movements like a bear crawl. While my whole body was heating up, I did notice that my feet were still a little chilly. They weren’t so cold that it distracted me from my workout — I just noticed it because they seemed to be the only part of my body that wasn’t getting hot.

Act Two was a weighted front lunge with opposite hand bicep curls, followed by a weighted Russian twist. At this point, I started to heat up as my body pulled double duty to burn calories and raise my core temp, so I finally shed the sweatshirt.

We moved into more battle rope work, and I was definitely feeling the burn (no pun intended). This class wasn’t easy — Chris was pushing us to challenge ourselves through these intervals and corrected our form if he saw it was being compromised. Knowing he was making his way around the room made me work that much harder to get in as many reps as I could.

We finally were at Act Three, which was the toughest, with touch down jacks, jumping jacks pushing a sandbag overhead, and sandbag slams followed by a burpee. I finally had to reach for my water bottle during and after this round. Last but not least, we ended the workout with a round of battle ropes followed by a stretch.

At the end of the class, I truly felt like I got in a killer workout, but I wasn’t drenched in sweat — which honestly, I really enjoyed. Since I wasn’t overly sweaty, I felt fresher throughout the workout, and I was more able to get through the final reps without falling apart.

“In most fitness classes and workouts, by the end, you feel so hot and overheated that you’re just done, and you can barely make it through the final rounds or exercises,” explained Crowthers. “Here heat doesn’t get in the way of performance. So at the end of the workout, you’re not dying when you’re supposed to be slamming ropes.”

He was right. I felt like I worked really hard and got in a great workout, plus I didn’t have to deal with feeling like a sweaty, hot mess after. And that was just how I felt in the moments immediately following the class — I also knew my body was burning even more calories because of the frigid setting. That was enough to convince me to come back for more, even though I usually hate the cold.

This article originally appeared on Men’s Health US.

RELATED: 6 Quirky Fitness Trends To Try By the End of The Year

Related posts:
07/06/2018 Fitness Comments Off on 'Cold' Workouts Are Set To Be The Hottest New Trend In Fitness
Diets News