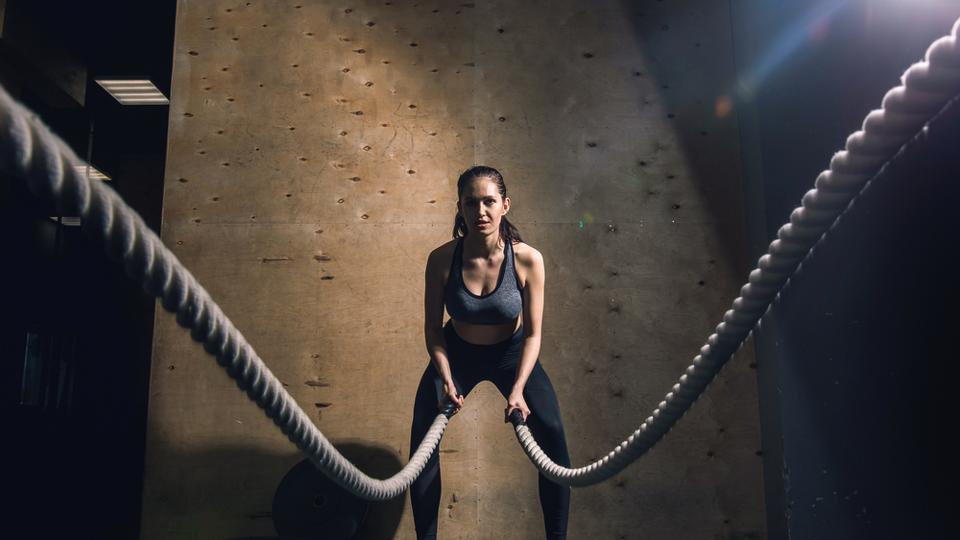 While health is a crucial topic, not everything that passes off as conventional wisdom is scientifically proven. While they may have been believed to be accurate at a certain point of time, science has proven that they are no longer valid. Here are 5 such myths that you need to be aware of:

* Breastfeeding can cause breasts to sag.

There are multiple benefits to breastfeeding, be it promoting bonding, reducing the child’s risk of asthma and cancer, and helping the baby fight viruses and bacteria. However, a common misconception is that breastfeeding can make women’s breasts sag. Research has debunked this myth and shown that the real reason is multiple pregnancies, age and smoking which caused sagging.

* You can’t get pregnant on your period.

Unprotected sex at any point of time can lead to pregnancy, even when you are on your period and think you are safe. Studies have shown that sperm stays active in the body for up to five days and there is a possibility that t it can reach the egg while ovulating post-period as well.

* You need to gain weight during pregnancy.

Obesity and a healthy pregnancy weight are not one and the same thing. And pregnancy is not an excuse to eat whatever you want, especially if it is unhealthy for you. Research shows that you only need to eat an extra 300 calories a day when you are pregnant. And that is available from healthy sources as well, such as nuts and dried fruits. Too much of weight gain during pregnancy can cause complications such as gestational diabetes and high blood pressure.

While there has been a lot of debate on whether deodorant use causes breast cancer, there is no scientific confirmation on it. Some caution against applying it close to the breast tissue.

* You should avoid exercise during periods.

If you do not suffer from debilitating pain or a reproductive issue, there is no reason for you to be homebound or sedentary during period. There is very little scientific backing to the notion that exercise is a taboo during menstruation. Exercising has, in fact, been shown to reduce menstrual cramp pain and boost the mood. If it tires you out too much, opt for walking instead.

Stress incontinence, which happens when a bit of urine comes out when sneezing, coughing or laughing, is not restricted to elderly people. It can also happen to women who have children by the age of 40.

* Women have a smaller bladder than men.

No, women do not have a smaller bladder. If they seem to pee very often, it is because the bladder pushes against the uterus and fills up faster because of added pressure.

Related posts:
08/02/2018 Fitness Comments Off on 7 women’s health myths that you need to be aware of
Diets News