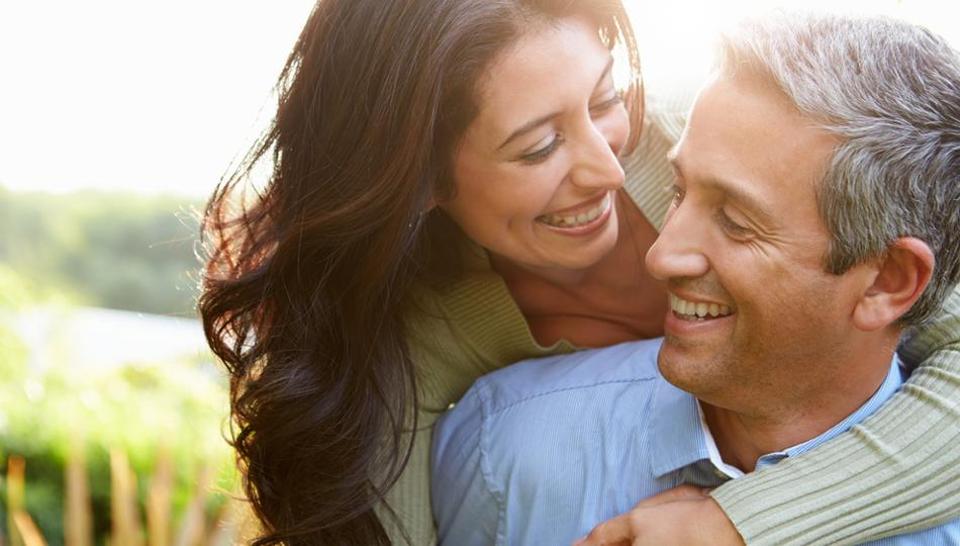 Ageing is all in the mind. A new study by Seoul National University in South Korea shows that feeling younger can not only improve your physical and mental health, but also slow down the rate of brain ageing. The findings indicate that elderly people who feel younger than their age show fewer signs of brain ageing, compared with those who feel their age or older than their age.

“We tend to think of ageing as a fixed process, where our bodies and minds change steadily. However, the passing years affect everyone differently. How old we feel, which is called our subjective age, also varies between people — with many feeling older or younger than their actual age,” said Jeanyung Chey of Seoul National University in South Korea.

Other benefits of feeling young

Experts say that it is quite simple to slow down the physical process of ageing as well, with factors like eating a healthy diet, avoiding sugar, increasing intake of Vitamin C and eating antioxidant-rich food like green tea, fruits, dark chocolate, tomatoes and blueberries, taking precedence. One of the best ways to prevent brain ageing is to stimulate the brain through lifelong learning.

A 2017 study had shown that age-related frailty may be a preventable health problem, just like obesity, diabetes, and cardiovascular disease. Researchers from the University Hospital in Opole, Poland, advised people to opt for a proper lifestyle and adequate physical, mental, and social activities to prevent or delay the frailty state.

And ageing, for women, may not be such a bad thing after all. Researchers from the University of Michigan found that women reported feeling less stressed and enjoy a higher quality of life during midlife. Perceived stress — a measure of confidence, control and ability to cope with life’s stressors — also decreased for most women over a 15-year span.

What this study shows

For the study, published in the journal Frontiers in Aging Neuroscience, the team performed MRI brain scans to look at grey matter volumes in various brain regions. The results show that people who felt younger than their age were more likely to score higher on a memory test, considered their health to be better, and were less likely to report depressive symptoms. They also showed increased grey matter volume in key brain regions.

“We found that people who feel younger have the structural characteristics of a younger brain,” Chey said. “Importantly, this difference remains robust even when other possible factors, including personality, subjective health, depressive symptoms, or cognitive functions, are accounted for.”

Related posts:
07/06/2018 Fitness Comments Off on Trick your mind into feeling young to slow down brain ageing
Diets News