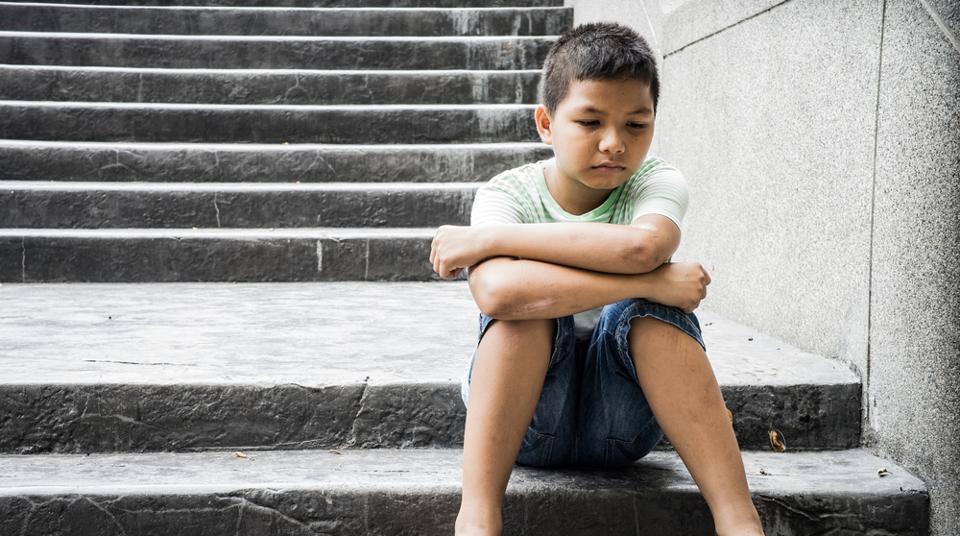 Having issues with body image is a problem that a lot of people deal with. It mostly stems from unrealistic body ideals. The issue not only affects adolescents and adults, but kids as well. A recent study found a connection between hormones and body satisfaction in young pre-pubescent children.

The study examined data from more than 1,100 girls and boys aged between 8 to 9 years, in Melbourne. Dr Elizabeth Hughes, the lead author of the research, said the study indicated a need for strategies in schools and at home to help children maintain a positive body image prior to the onset of puberty.

She said the study found that girls tended to be more dissatisfied with their bodies than boys, but boys with higher hormone levels also felt unhappy with their physical shape. “What we have learned is that pre-pubescent children, as young as eight and nine, are vulnerable to poor body image and the dissatisfaction does appear to be linked to hormone levels associated with the onset of puberty,” she added.

The children with a higher level of hormones were noticed to be unhappier with their body. “Children with heightened levels of hormones also tend to be taller and heavier than their peers, and this could be the cause of their poor body image,” Hughes said.

With this study, Dr. Hughes hopes to start a discussion about strategies and programs that could help children maintain a positive body image prior to the onset of puberty. “There may be a need for community and school programs that help young people learn about what underpins good self-esteem because self-esteem is not solely invested in physical appearance,” she said.

Adrenal androgens, which are naturally-occurring steroid hormones such as DHEA and testosterone, were measured through saliva. The study appears in the Journal of Adolescent Health.