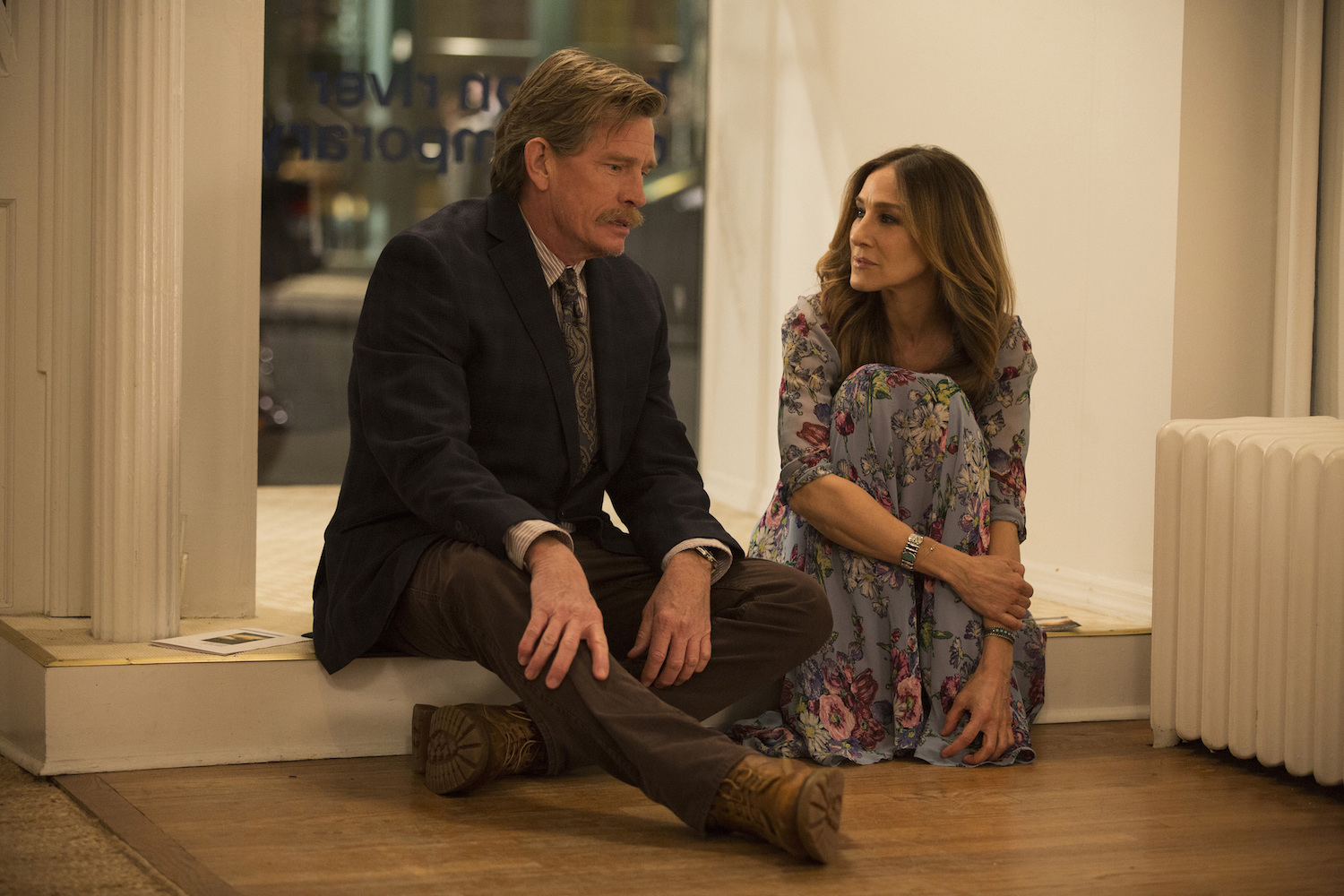 Dating after divorce can be, well, terrifying. After all, the last “first date” you went on was with your ex, and look how well that turned out.

You probably have a lot of unanswered questions about getting “back on the market,” too: Are you too old for Tinder? Too young for Match? What if you pick the wrong person—again? The list goes on.

But rather than getting so bogged down by the potential obstacles in your way, consider the fact that it might not actually be that bad. Who knows, maybe you’ll even meet your soulmate.

Can’t imagine it? Take it from these nine real women who got divorced, and dove back into the world of dating. They’ve been through it all—the good, the bad, and everything in between. Here, they share what to expect and, ultimately, what you can look forward to.

“I was married so young. When my divorce was finalised, I felt like I served 20 to life in an unhappy marriage. I waited a year and a half before accepting a date, just to make sure I entered the market with as little baggage as possible—small emotional carry-on, I felt was acceptable. I’ve been fortunate to have experienced three loving adult relationships with men that were highly evolved, smart, and kind. Today, I’m dating a wonderful man who I want to spend the rest of my life journey with. He’s a neurosurgeon with Ph.D., TALL, dark, and handsome. Though not a lot, the three I dated have definitely been an upgrade from my earlier relationship/marriage. I constantly do the Snoopy happy dance when it comes to love over 40!” —Linda, 41

“I went on 400 dates [after getting divorced]. [It] is horrifying, amusing, bewildering, and a bizarre combo of ego-boosting and soul-destroying. The important thing is to not take it too seriously, have fun, take your time and know the best is yet to come only with a little more experience and baggage.” —Tiffany, 47

“I got divorced about three years ago and started dating pretty quickly. I actually really enjoyed my post-divorce dating. I am an outgoing gal and had no problem dating so I tried pretty much every dating site. I met some great people and was introduced to new-to-me adventures… I also had some crazy, not-so-great experiences. If you are newly single I highly recommend dating. Just don’t expect to meet Prince Charming for some time.” —Jennifer, 45

“Nervous? You bet. I thought I would meet someone naturally, like through a friend. Instead, I must have gone on 30 dates through various dating sites and then it happened. Just as I was getting off dating sites my Prince Charming arrived… Thanks to Match.com, we have been together for over four years and are beginning to plan our life together seriously. You may need to kiss a few frogs to find your Prince but it was all worth it.” —Stacey, 52

“I was nervous and not expecting too much when I signed up for a dating app, but was completely appalled with all the private photos men were sending and asking for. However, I was just looking for someone to casually date until my son graduated high school and I moved to another state to start over. The few dates I went on were great because I was selective and took time to get to know the guys. I learned my value system had changed since my marriage—what used to be important wasn’t any longer. Long story short, I met and married my soulmate.” —Valencia, 40

“I met all my dates through apps, which was totally weird and foreign, and my first date was with a very accomplished businessman who was a divorced father of two. I shook like a leaf the entire night and cried during my drive home.

“I met lots of great guys and the main theme I saw throughout, whether they were 42 or 23, was that they either treated dating super casually or took it way over the edge. The younger men seemed to take a thrill in that I was older and strung me along, then ‘ghosted’ me on and off (oh yes, all these new terms!) One man who was my age wanted marriage the first week we dated, and another lied about who he was and became obsessed with me (don’t ever give out your personal info on an app!)

“I cut out the apps and met a wonderful man the old-fashioned way: at the local library with our kids. Ultimately, through the whole crazy experience, I learned I didn’t (and don’t) need a man to complete me and I discovered who I was outside of the roles of ‘wife’ and ‘mother’. It felt fantastic, and still does.” —Liza, 35

“I LOVED dating after divorce. So much so that I started helping my newly single friends out, and it turned into a private coaching business.” —Dana, 44

“Learning to trust my instincts again was the most challenging [part of] starting to date after my divorce. My first step was taking a break to work through the process and journey of a failed marriage. My first date was mostly to experience being around male company again. I was incredibly nervous with meeting a new person and enjoyed talking about light topics.

“I definitely wasn’t looking for my NEXT husband, but simply being open to the idea of being around a male and laughing again.” —Alicia, 41

“I found dating after divorce to be a little scary but a good new start. I started dating for fun and wasn’t really finding what I wanted. I learned so much about myself and what I wanted in a relationship.

“After about five months of dating, I challenged myself to make a list of traits I wanted in a new man as well as in a new relationship. I did not sway from my list. I then wasn’t finding what I was looking for in the men who were contacting me, so I decided to get on a different dating site called ‘Plenty of Fish’ and seek out five profiles that matched my list. Two guys responded and, believe it or not, one of them I just married after dating seven years! He is my soulmate. So it does work!” —Sonja, 48

Related posts:
07/03/2018 Family Health Comments Off on 9 Women Share What It's Really Like To Start Dating After Divorce
Diets News