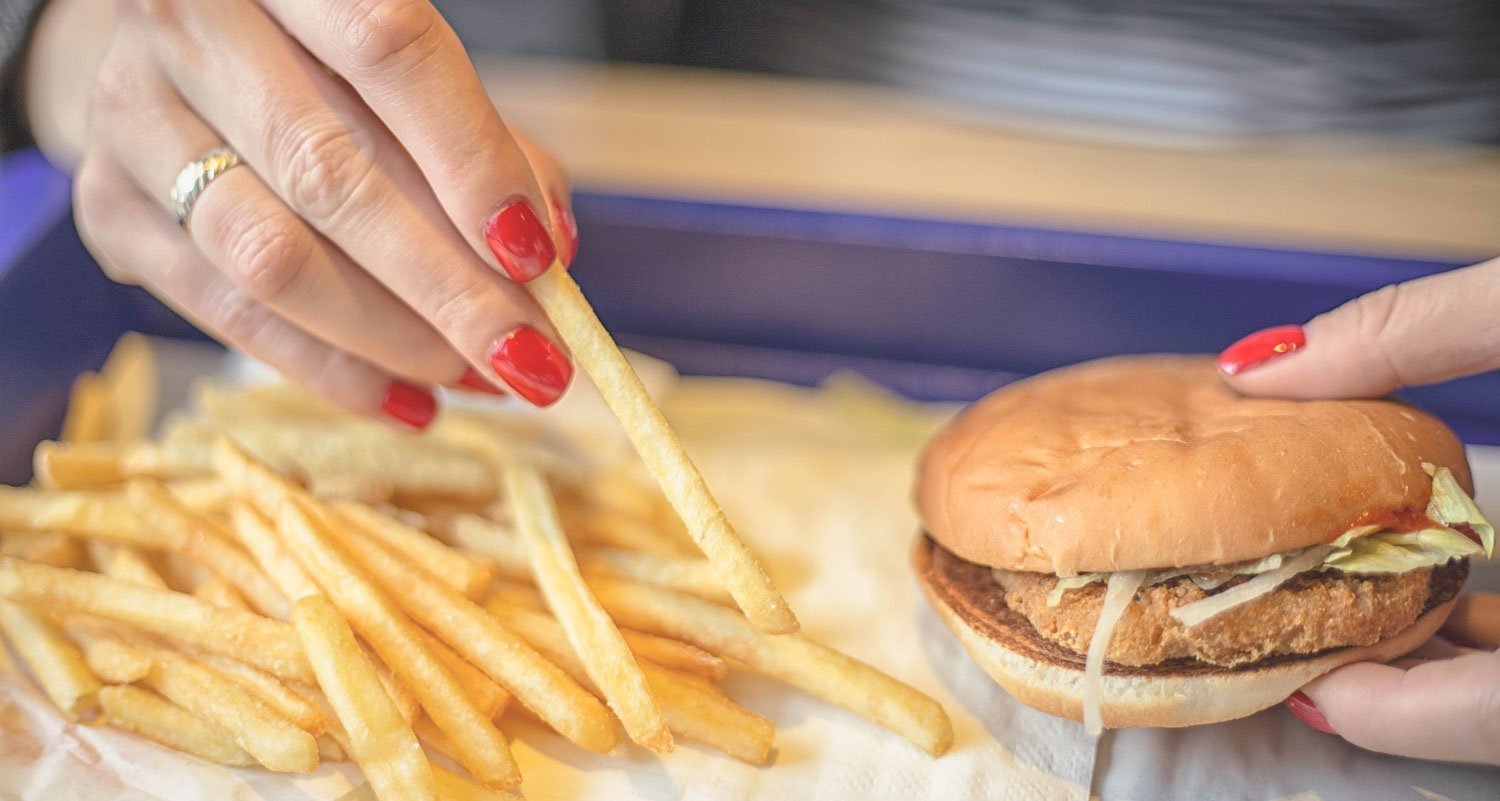 The Sun has released a new report revealing some of the very odd ways that women are increasing their chances of getting pregnant.

3% of the women who participated in The Sun’s survey revealed that they were eating Maccas fries after making love, in the hopes that it would increase their chances of getting pregnant.

While a whopping 37% admitted to eating dark chocolate every day to increase their chances.

The report also revealed the classic old wives’ tale of putting your legs in the air and moving them in a bicycle motion for 3 minutes has proven successful for 58% of those who took the survey.

Here are some other tips that were documented:

Related posts:
07/03/2018 Diet & Food Comments Off on Women Are Eating Maccas Fries To Increase Their Chances Of Getting Pregnant
Diets News