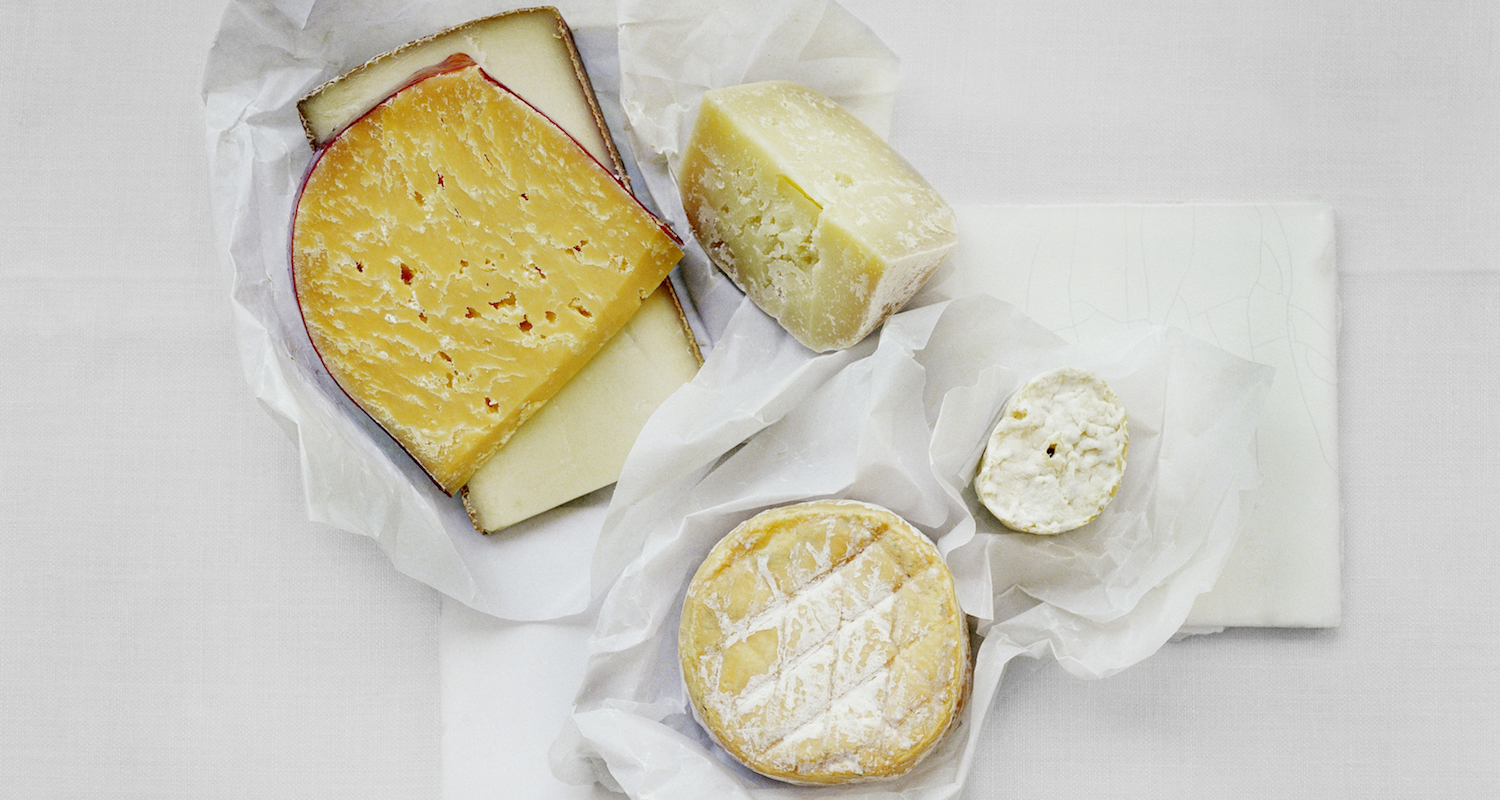 A new study has revealed that daily consumption of cheese could reduce your chance of developing heart disease or stroke.

Researchers made the finding after analysing 15 previous studies that followed the diet and health outcomes of over 200,000 people.

But of course, there’s a catch – moderation is key. The aforementioned portion was 40 grams, roughly the size of a matchbox. So it’s hardly an excuse to incorporate an entire cheese board into your daily diet but at least there’s some benefit of your brie addiction.

The researchers have suggested that although cheese is high in saturated fat, its calcium content stops much of that fat from being absorbed. However, the study didn’t assess the overall diets of the participants, so these results could be influenced by the fact that healthier and more affluent people are more likely to eat cheese.