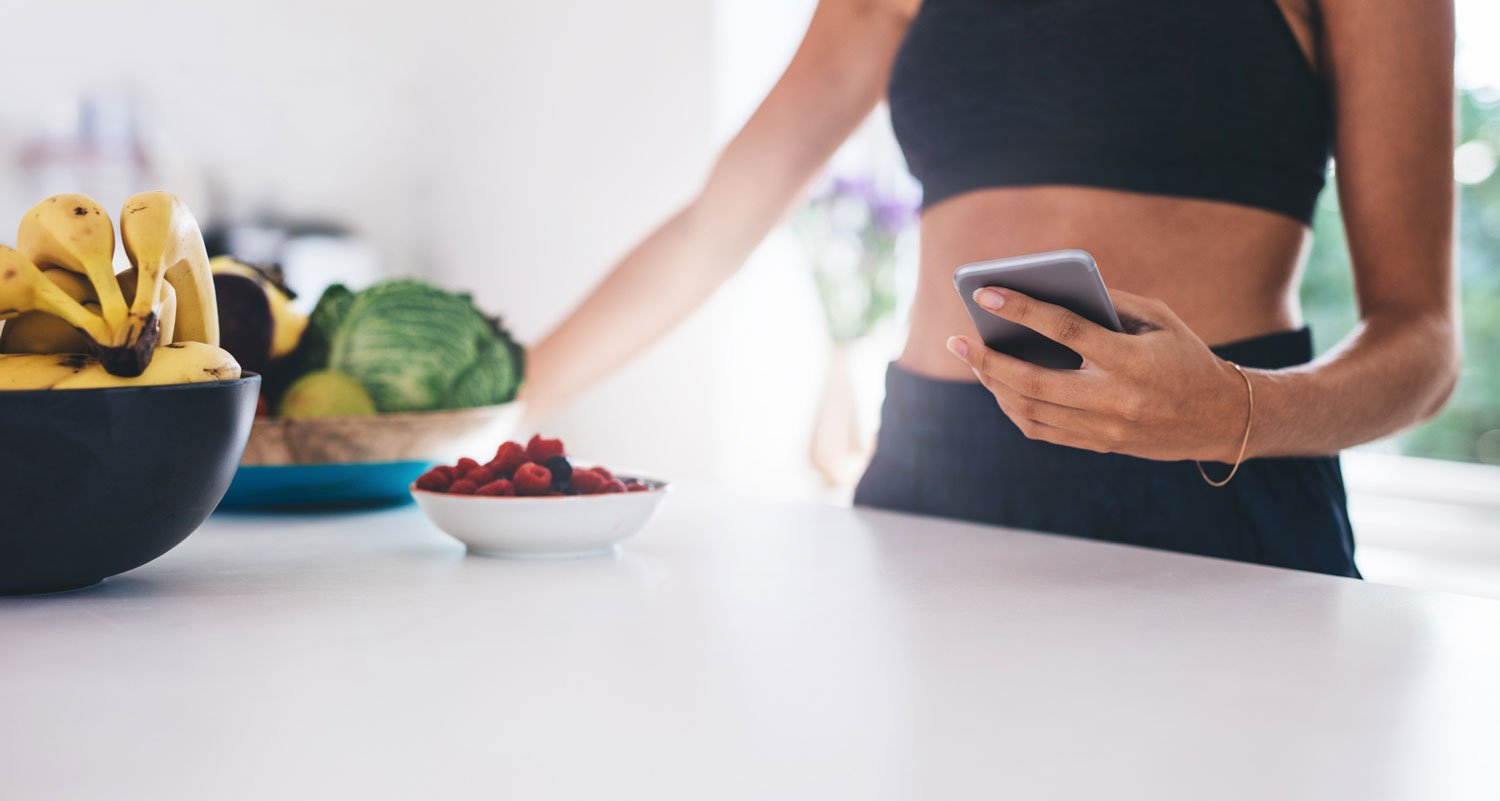 “Torch 800 calories in 60 minutes!” “Congratulations, you just burned 500 calories!” For some women, few things are more motivating than leaving your boot camp or hopping off of the treadmill knowing they just incinerated the caloric equivalent of a Big Mac.

However, paying too much attention to calorie-burn claims, whether on your treadmill display or health club’s website, can seriously sabotage your weight-loss progress. That’s because most fitness trackers, calorie counters, and estimates of calories burned use ridiculously inaccurate methods for measuring calorie burns, often leading you to believe that you torched way more calories than you actually did.

And if you don’t burn more calories than you eat in a given day, you’re not going to lose. You might even gain.

For example, a new study published in the Journal of Personalised Medicine reveals popular fitness trackers, including the Apple Watch and MIO Alpha 2, can be significantly off in their calorie estimations as often as 93 percent of the time. Each fitness tracker utilises its own proprietary algorithm to calculate calories burned, according to Stanford Medical Center, which doesn’t always jibe with the individual wearing it, researchers say.

That partly explains why your bootcamp is so far off on its “burn 500 calories in 30 minutes” claim: Oftentimes, classes come up with caloric burns by simply having an instructor wear a fitness tracker during the class, Rebold says. “Then they take that information and use it to promote that exercise class they’re unfolding at their club,” he explains. Problem is, there are an insane number of intrinsic variables that will always impact how many calories you burn during a given exercise, ranging from your sex, age, weight, to your muscle mass, says Church. In other words, you won’t burn the same number of calories as your 6’2” male instructor. So don’t expect to.

However, when it comes to the number of calories that you burn during any given class, exercise intensity is the greatest player.

Take your average indoor cycling class as an example: If someone is on a bike pedalling at a faster pace or a higher resistance, they’re going to burn more calories than someone who’s just going through the motions,” he explains. How intensely you’re able to pedal will depend not only on how fit you are but also factors such as the sleep you got last night and what you ate for breakfast. So while average intensity rates will ring true for a small subset of class-goers, they are going to be ridiculously off for everyone who isn’t “average.”

Meanwhile, research shows that you can’t depend on those calorie counters on your favourite pieces of cardio equipment, either, according to ABC News. In one oft-cited experiment, University of California – San Francisco’s Human Performance Center pitted the calorie counters of four different cardio machines against a VO2 analyzer. On average, the machines overestimated calories burned by 19 percent. Among the four machines, the elliptical machine was the worst offender, overestimating calories burned by 42 percent. So, for instance, it could say you burned 100 calories when you actually only burned 58.

Your No-Math Solution to Weight-Loss

In the end, however, the problem isn’t the calorie-burn totals in and of themselves—it’s using them to calculate exactly how many calories you’ve “earned” or “worked off.”

After all, if you follow the whole, “I just burned 600 calories, so now I can go out and eat 600 calories,” you could easily end up gaining, not losing weight, Rebold says. The more your class, elliptical, or fitness tracker overestimated your caloric expenditure—and the more you depend on those numbers to determine what you do and don’t eat—the more you stand to sabotage your own efforts.

So instead of relying on a likely-inaccurate number to tell you how much you can eat, trust your body’s built-in calorie counter: your hunger cues, recommends Denver-based registered dietitian Kendra Glassman, R.D.

On a scale of one to 10, with one being absolutely starved and 10 being what Glassman calls “Thanksgiving-dinner-full,” eat when you reach a three or four (you feel a tinge of hunger), and stop when you’re at a six (comfortably full).

RELATED: The Average Amount Of Calories Consumed On A Flight Will Shock You