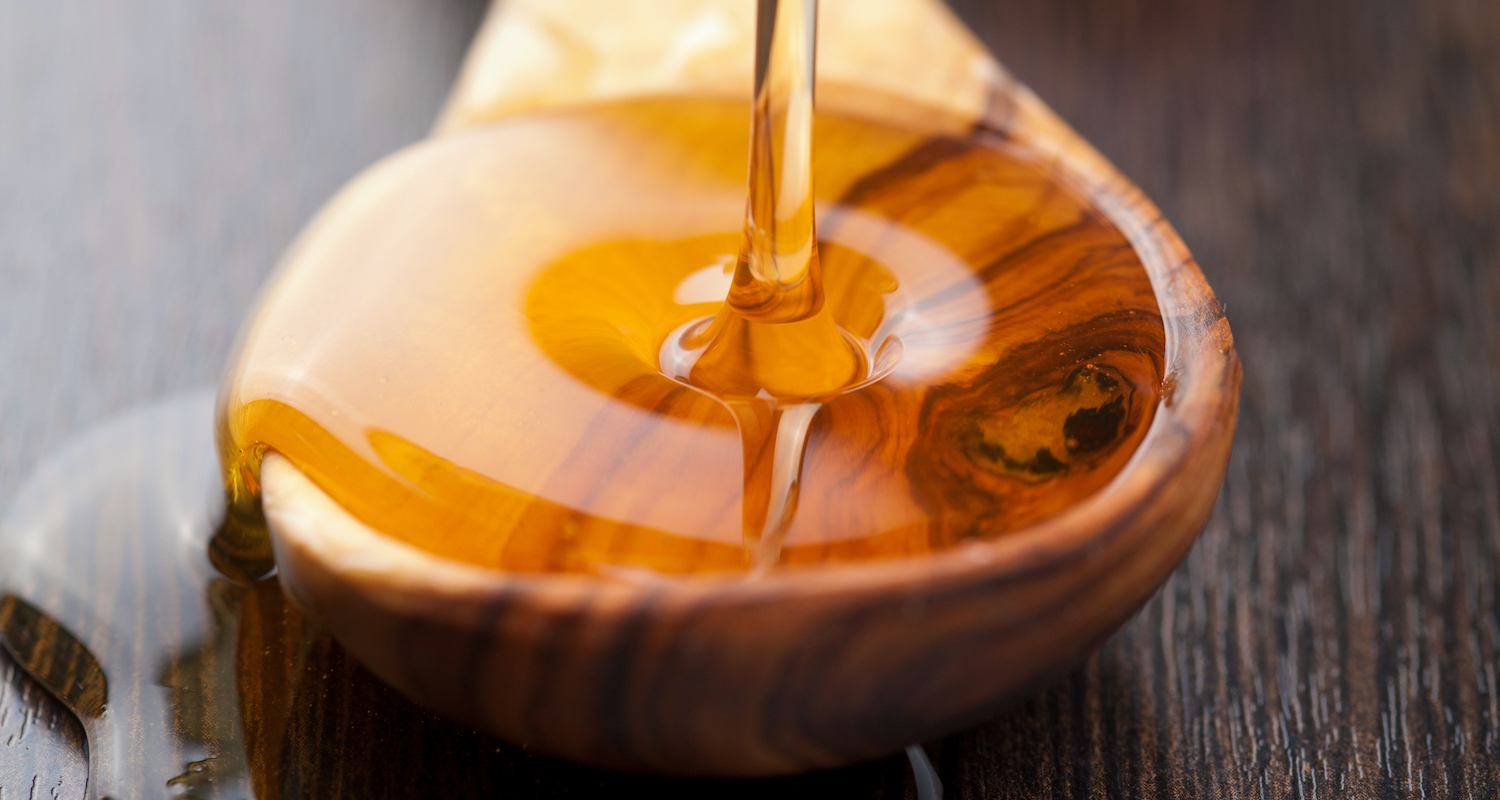 Many people swear by honey as a healthy sweetener, an alternative to sugar or non-caloric chemical sweeteners. But can you go overboard on this tasty treat and is it really as good for you as you think?

Angela Lemond, a registered dietitian nutritionist in Texas, warns that sometimes since honey is natural, it isn’t automatically filed away in our minds as sugar, but, she says, “it is considered an added sugar when you eat it.” Womp womp.

“It can be easy to go overboard on honey, especially when you’re adding it directly to smoothies, oatmeal, or other recipes and not measuring it out beforehand,” says dietitian Torey Armul.

“It’s difficult to gauge portions when using it straight from the bottle, and the sugar content adds up quickly.”

Armul says too much honey consumption is linked to weight gain, diabetes, and tooth decay. Additionally, “there is a significant amount of fructose in honey,” says nutritionist Sonya Angelone, who recommends against eating honey in general. Fructose is known to cause gas and bloating, and Angelone says people can develop those types of GI problems when eating honey.

This is not to say you should go cold-turkey with your honey. It has its own benefits, from making food taste better to soothing sore throats. Raw, unfiltered honey in particular is rich in probiotics and antioxidants that you won’t find in regular sugar.“The most important thing is to watch your portions and limit added sugars each day,” Armul says.In general, Lemond recommends keeping all added sugars to less than 10 percent of our diet (not including sugars naturally found in fruit and milk).​

There isn’t currently a recommended daily intake level of sugar in Australia, but the World Health organisations says that we should reduce our ‘free sugar’ intake to be no more than 10% of our total kilojoule intake. So for the average Aussie that’s no more 55 grams or 13 teaspoons of sugar per day.

Again, you shouldn’t feel like you have to ditch honey for good. But you should keep in mind that it is sugar just like any other—and treat it as such. “Just measure your portion beforehand, keep it small, and watch other sources of added sugars throughout the day,” says Armand.

Related posts:
06/30/2018 Diet & Food Comments Off on You Shouldn't Be Eating More Than This Amount Of Honey Every Week
Diets News