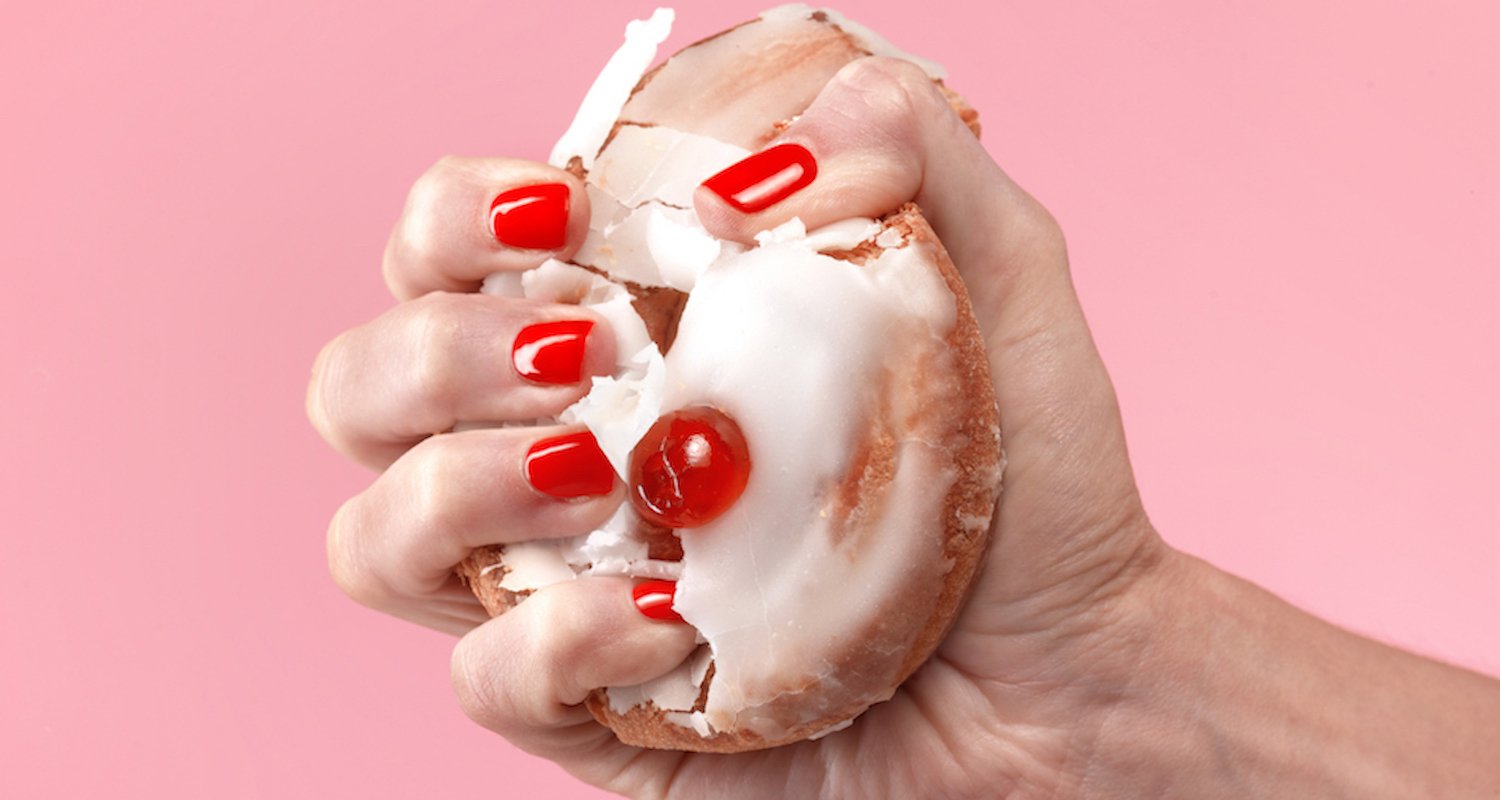 There’s been plenty of research espousing the benefits of our daily brew but new research suggests that coffee could also influence our sugar cravings.

A small study published in the Journal of Food Science had two groups of participants drink either decaf or regular coffee (both of which were sweetened) without knowing what kind they were consuming.

Although the level of sweetness was the same in both beverages, those who had consumed the caffeinated coffee reported it as less sweet than those who drank the decaf.

The research suggests that caffeine can dull adenosine receptors, altering the perception of sweet taste. This might result in us going harder than usual on the biscuits to get that sugar hit we’re after.

The study also found that both groups reported an increase in alertness but with no significant improvement in reaction times, highlighting coffee’s powerful placebo effect.

It’s hardly good news for coffee drinkers but we’ll stick with our flat white a little while longer, TBH.