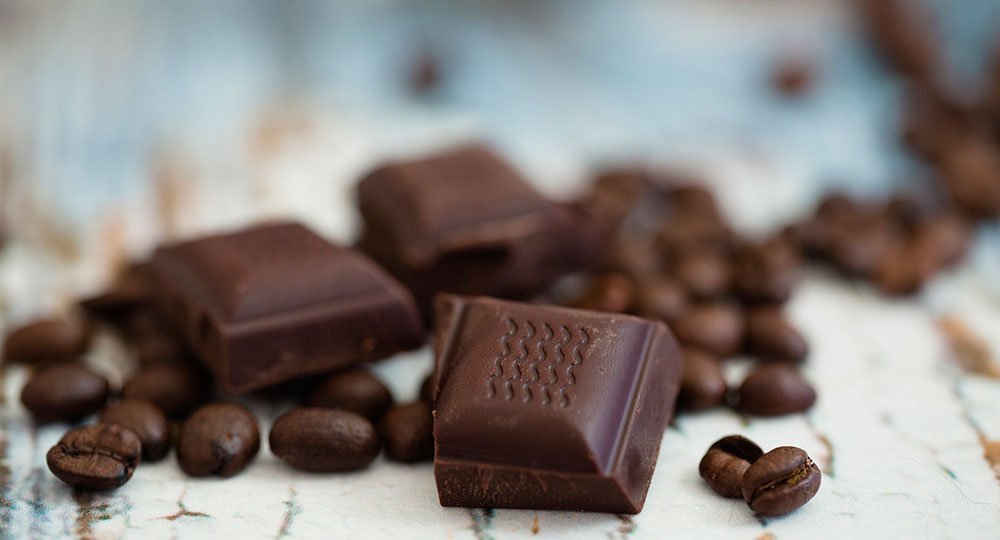 Eating right before bed is a recipe for gaining weight and sleeping poorly, but it can also seriously damage the tissue in your throat and esophagus.

No doubt you’re familiar with acid reflux—which occurs when digestive juices back up into the chest or throat and cause a burning sensation—but there’s also something called “silent reflux,” which is different from common heartburn.

It has the same causes but without the usual symptoms. Instead of indigestion, sufferers get sore throats, chronic coughs, and difficulty swallowing.

“The single greatest risk factor is, by far, the time that people eat dinner,” says Dr Jamie Koufman. She recommends having dinner no later than three hours before bed. But even if you manage to do that, be aware that late-night snacking can have the same ruinous effect. If you are going to hit the fridge before you hit the sack, here are eight things you should never, ever grab.

Alcohol
It relaxes the valves that connect the stomach and esophagus. When this happens, your body is unable to keep food where it belongs. “If you have alcohol just before bed, you’re pretty much asking to have reflux,” says Koufman.

Fizzy drinks
It doesn’t get much more this. In fact, fizzy drinks are actually more acidic than anything found in nature, says Koufman. The acid damages those same valves. Plus, carbonation increases stomach pressure.

Chocolate
Certain flavours are high in fat—which comforts and relaxes the valves, too—and it contains caffeine and a lesser-known stimulant called theobromine, essentially making it a triple whammy.

Cheese
It’s another fatty food, but if you must indulge, hard varieties such as Parmesan and Swiss have less of a reflux effect than softer types such as feta and mozzarella. (Yes, that means no pizza.)

Nuts
When it comes to reflux, fat is fat, whether saturated or unsaturated. So despite the fact that nuts generally contain a healthy dose of the latter, they should be avoided before bed. Cashews, walnuts, macadamias and peanuts are the worst, says Koufman, while pistachios and almonds aren’t quite so bad.

Citrus
It’s also highly acidic. A glass of orange juice or a green apple are your worst choices, but some people can eat red apples without problems—it depends on the person.

Coffee
Not only is it inherently acidic, but the caffeine it contains also generates additional stomach acid. If you must sip, decaf generally has lower acid levels than regular.

So what options are left when the midnight munchies strike? Koufman suggests anything that’s low in acid, such as bananas, a bowl of low-sugar cereal with low-fat milk or, her favourite, chamomile tea. “It’s soothing,” she says. “It sort of fills you up and settles the stomach.”