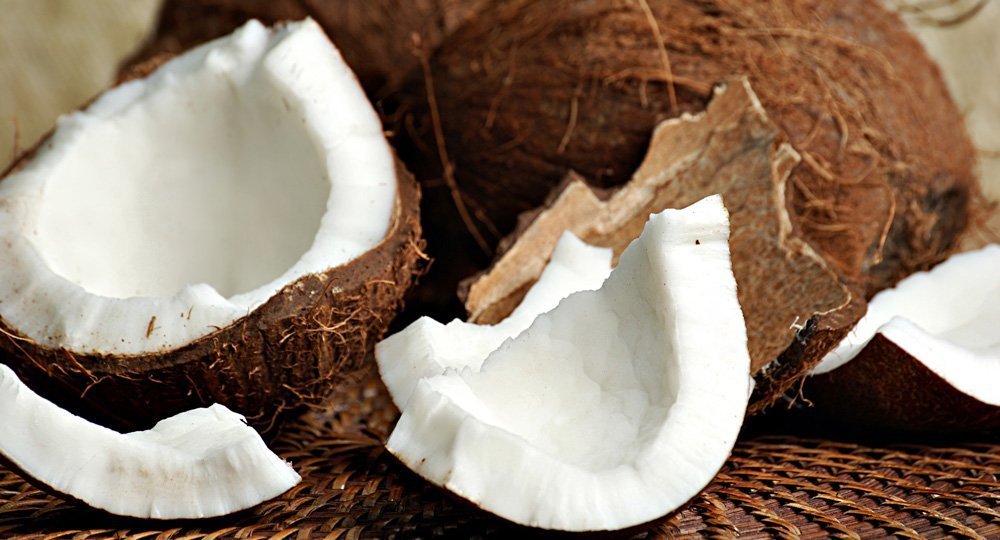 Just like in the world of fashion, food trends fluctuate every year. And for 2017, Whole Foods predicted it’s going to be the year of coconut everything. It’s going way past your basic coconut water. Think coconut butter, chips, ice cream. Coconut everything, everywhere.

But if you think the new health food fad is the key to helping you drop pounds this year, you might want to read the fine print. We spoke with nutritionists to find out whether going cray-cray for coconut is worth the hype.

It Can Help Crush Cravings

As it turns out, coconut has properties that can keep you fuller longer. “The fat content in coconut is a medium-chain triglyceride, which helps with satiety,” says Lisa Cohn, R.D. consultant for miVIP Surgery Centers. Plus, the fruit provides sugar for quick energy while the fat digests slowly. That winning combo gives you long-lasting energy and prevents hunger and cravings by keeping your blood sugar levels in check.

Bonus: If you’re trying to cut back on carbs to lose weight, coconut is pretty low in that macronutrient. For example, a tablespoon of unsweetened coconut flakes has only 3.5 grams of carbs, according the the U.S. Department of Agriculture. And since the sugar in coconut is flavorful, easily absorbed, and unprocessed, it mixes well with freshly prepared smoothies and cooked foods that fit your low-carb plan.

However, you’ve to got keep an eye on your coconut consumption, says Toby Amidor, R.D., That’s because, despite its craving-crushing benefits and low-carb status, coconut is still a high-calorie food with lots of saturated fat, says Amidor. If you’re going to incorporate coconut into your diet and lose weight, Amidor says to cap your daily intake to 10 percent of your diet. So if you’re eating 1,600 calories a day, that’s about 160 calories worth of the coco.

Aside from the calorie guidelines, Amidor recommends keeping your consumption of coconut oil to one tablespoon per day (120 calories) and your portions of unsweetened coconut chips or flakes to two tablespoons per day (about 110 calories). When it comes to coconut milk, keep your serving size of light unsweetened coconut milk, which is made with filtered water, to one cup (about 110 calories). If you like the richer stuff, cap your serving of pure coconut milk to a two-ounce serving (90 calories) in order to keep your saturated fat intake and calories in check.

RELATED: 6 Foods That Can Lower Your Appetite

“The fat in coconut is somewhat different from more traditional fats that we eat,” says Susan Bowerman, R.D. “It is a source of medium-chain triglycerides that are structurally different from most of the fats we eat.” That means they’re metabolized differently than the longer-chain fats like the ones in olive oil or meat, she says. Unlike the fat in those foods, the fat in coconut doesn’t get stored as fat tissue, and is used for energy instead, says Bowerman. Theoretically, that could help you lose weight, she says, “but there are no clinical studies proving that coconut consumption leads to weight loss.

Consumed in small amounts, coconut can be positively integrated into a weight-loss plan by sticking to the 10 percent rule and watching your portion sizes. However, eating coconut everything on top of an unhealthy diet won’t have a positive effect on your waistline. 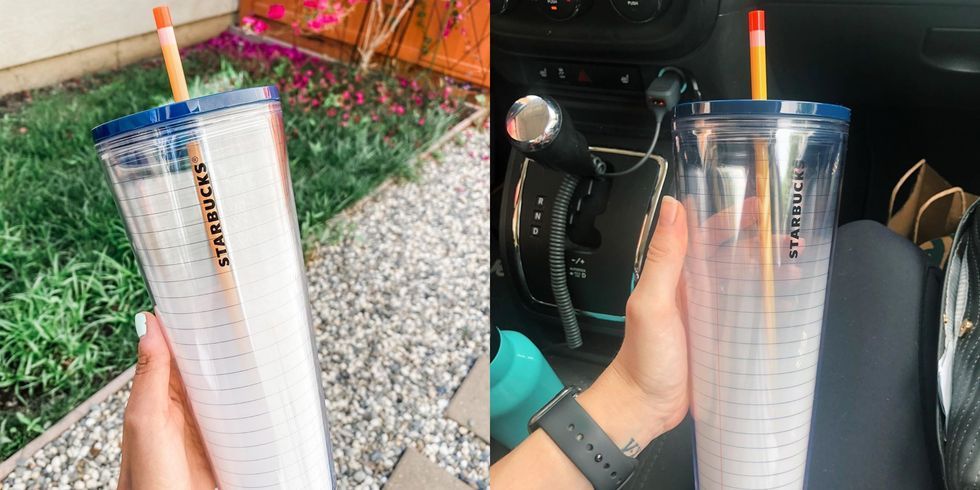