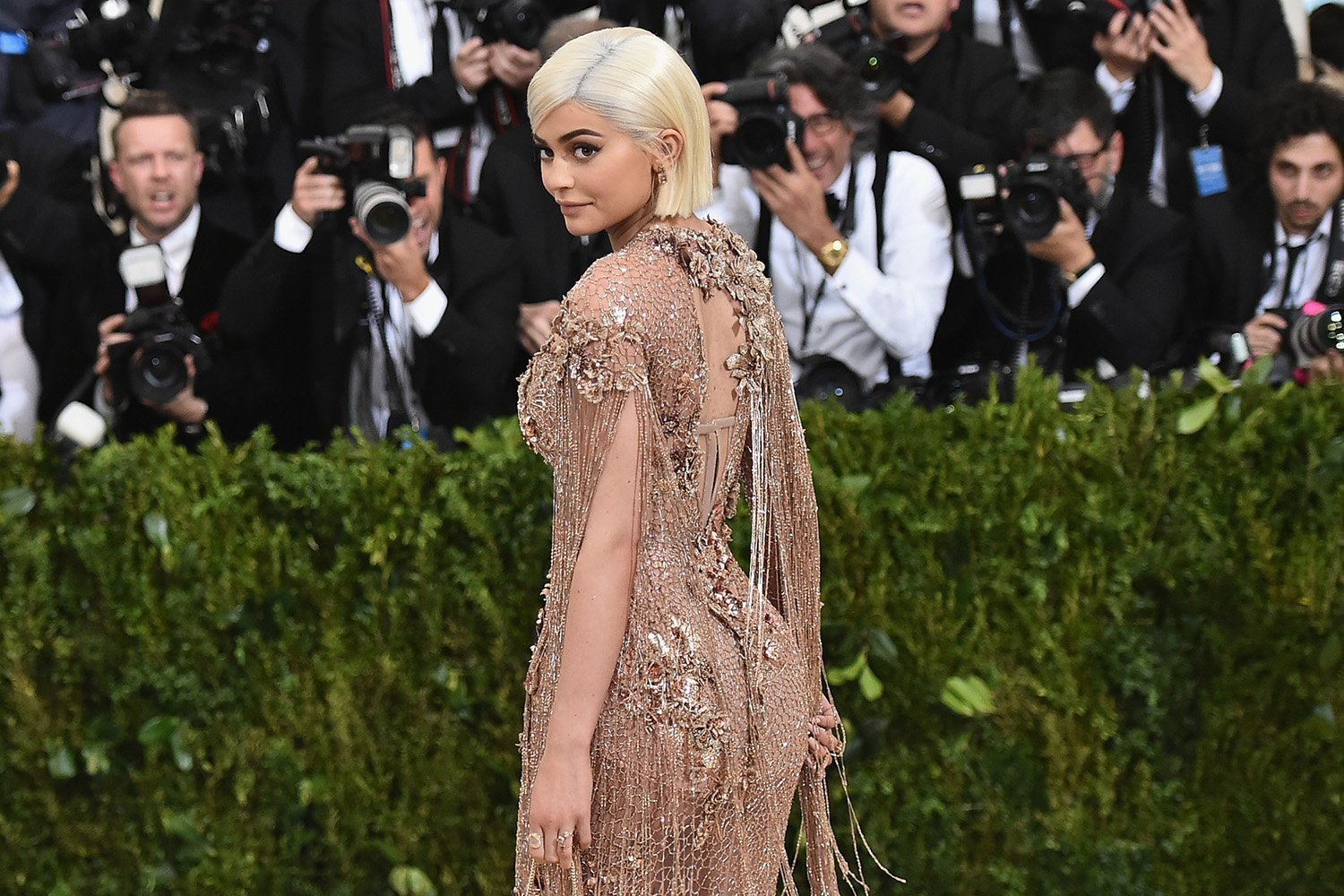 Kylie Jenner has a big announcement to make: She’s going vegan. “I’m trying this whole vegan thing,” she wrote on Snapchat over a photo of vegan tacos, salsa, and a smoothie.

It didn’t end there. Kylie also posted a pic of what she says are vegan, raw, soy-free, dairy-free, grain-free nachos and, despite all that, they look pretty good.

In case you’re not totally familiar with it, veganism is a diet that only consists of plant-based foods, so no dairy, meat, eggs, etc. People can lose weight on a vegan diet, but it’s not a guarantee. And, given that it’s so restrictive, it can be difficult to follow.

Kylie isn’t the first member of the Kardashian family to get attention for her dietary habits. Last year, Kim Kardashian-West credited the Atkins diet for getting her back in shape after she had her son, Saint. ““I worked my a** off, I’ve altered my life, and I’m proud of that,” she told Entertainment Tonight.

Khloe Kardashian’s nutritionist revealed to Healthista in early June that the reality star eats seven meals a day in a custom diet designed for her metabolic body type. Each diet “requires a unique meal breakdown based on how that person’s body breaks down proteins, fats and carbs,” Khloe’s nutritionist, Philip Goglia, said.

RELATED: A Vegetarian Diet Found To Be Twice As Effective For Weight Loss

And Kourtney Kardashian recently revealed on her website and app that she’s on a super-strict detox diet. The diet consists of three meals a day that are low-carb, high-protein, and high in fatty acids. After having dinner, she’s not allowed to eat breakfast for 14 to 16 hours. And, here’s the wildest part: She does a 24-hour fast where she can only drink water and bone broth once a week. “I’m not going to sugarcoat it, this detox is difficult,” she says. (You think?)

Kylie has been pretty open about her love of burgers and bacon in the past, so this “whole vegan thing” may just be a phase—or not. Either way, her Snaps look delicious.

Related posts:
06/30/2018 Diet & Food Comments Off on Kylie Jenner Says She's Trying Out A New Diet—Here's What You Need To Know
Diets News