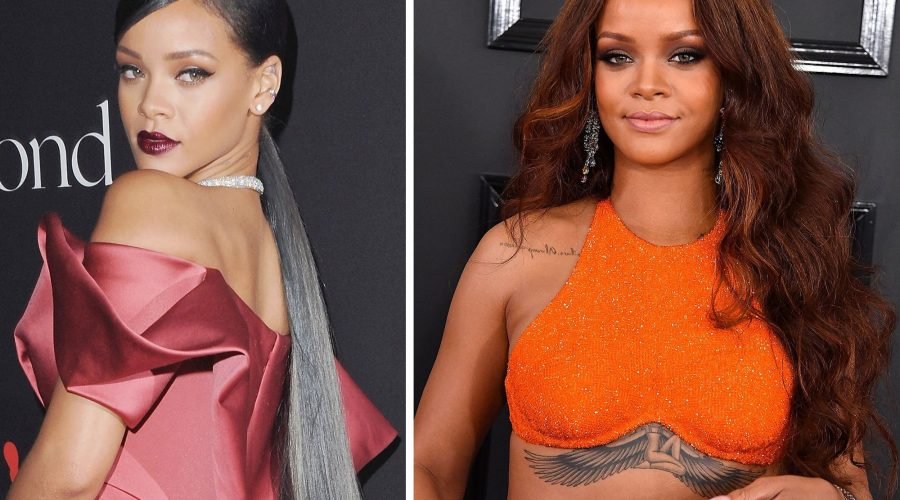 To say Rihanna is a hair chameleon would be a massive understatement. Since officially stepping on the scene in 2005 with her first hit single, "Pon de Replay," we've witnessed the multi-hyphenate star experiment with countless different hairstyles and colors — all of which she's pulled off flawlessly. Her iconic pixie cut and fire-engine-red hair are just two of myriad looks that have confirmed the Fenty Beauty founder can shine in just about any style imaginable.

To celebrate our Best of Beauty 2018 cover star — and to get the dirt behind some of her best beauty looks — Allure sat down with her longtime hairstylist, Yusef Williams, who happens to be responsible for her gorgeous cover look. You can credit Williams for nearly a decade's worth of Rih's most head-turning hairstyles, so naturally, we were honored to sit down with the hair magician. In this episode of Pretty Detailed, he gives an exclusive breakdown of several statement-making hair moments that he, Rihanna, and his team collaborated on to bring to life.

Williams begins by taking us all the way back to 2009 when he worked with Rihanna at Paris Fashion Week for the first time ever. She still had a pixie cut back then, or, as he describes it, "a really heavy swoop." Williams explains he wanted to do something more "graphic" with the star's stands: "I started doing crazy flips, gave her a little bit of edge, [and] made it a little bit more badass," he says. (Mission most definitely accomplished.)

More recently, Williams worked to create Rihanna's Ocean's 8 locs. He's clear about just how hard it was to make them happen. "This was a lot of work, a lot of hands involved to make this happen every other day," he says. "They were super heavy so we had to take them out and put them back in when she was shooting," he adds. He reveals that the locs took three to four hours to braid into her hair and weighed a whopping 20 pounds. But, as Williams says, "it looked so beautiful in the movie." And that it did.

Without further ado, tune in to the full Pretty Detailed episode above for more details on Queen Rih's best hair looks and more. Plus: Williams's harrowing tale of a red carpet dye job that started at one in the morning. Beauty sleep, who?