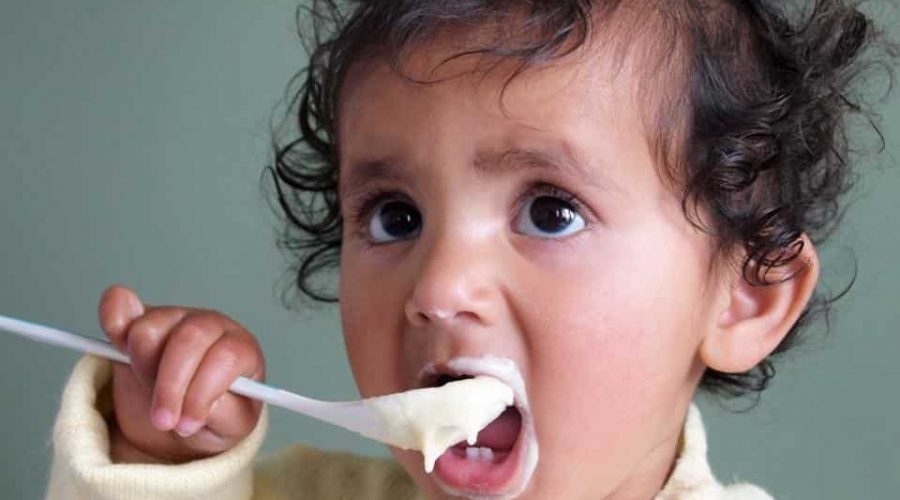 Maintaining healthy lifestyle habits during childhood may promote a healthy balance of gut bacteria later in life. This, according to a recent study, in turn, may contribute to lowering the risks of developing serious long-term conditions such as diabetes and cardiovascular disease. The findings indicate that a child’s sleeping, eating and fitness habits can influence the balance of bacteria found in their gut as teenagers, a recent study suggests.

The gut is home to a highly complex microbial community consisting of trillions of diverse tiny microorganisms, collectively called the microbiota. In a healthy state, these microorganisms work in harmony with the body to help digest food, generate and use energy and promote normal organ and immune function.

However, changes in the balance of the gut microbiota have been linked to an increased risk of insulin resistance and type-2 diabetes, high cholesterol levels and cardiovascular disease. Emerging research also suggests a link to obesity, with differences in microbiota diversity and composition, noted between lean and obese people. Diet has been shown to influence gut microbiota diversity in adults but little is known about the impact of other lifestyle factors, as well as diet, on the microbiota during childhood.

As part of the study, lifestyle factors of 22 healthy children, with at least one obese parent, were monitored over 8 years. When the children reached 15-17 years, the composition and diversity of their gut microbiota were measured from stool samples.

The study findings suggested that certain lifestyle factors during childhood may influence the composition and diversity of gut microbiota in late adolescence. Teenagers, who had higher fitness levels, ate less fat and more carbohydrate and had adequate sleep during their childhood, had a healthier and more diverse composition of gut microbiota.

Dr Henderson, one of the lead researchers said, “These preliminary findings reveal that not just diet, but other lifestyle factors including low fitness levels and poor sleep behaviour are likely involved in the development of an ‘unhealthier’ gut microbiome, which may increase the risk of children developing more serious conditions in later life.”

Related posts:
09/27/2018 Fitness Comments Off on Get your child to eat healthy throughout childhood for good gut health
Diets News