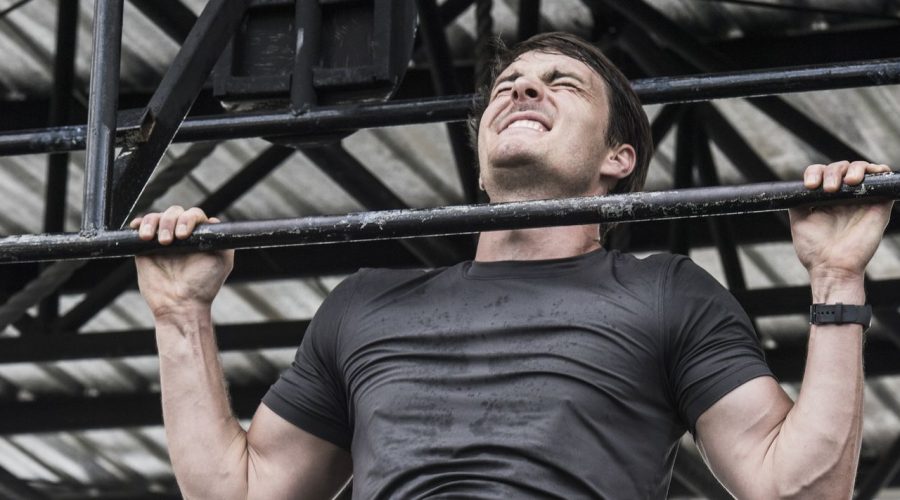 The man behind the popular YouTube channel Geek Climber is always looking for new challenges to improve his strength. Recently, he trained 57 days to do a pullup using his wife as a weight, a feat that required him to pull an extra 7o to 80 percent of his bodyweight.

Most recently, he challenged himself to learn how to do a muscleup, a goal inspired by seeing pro rock climber Magnus Midtbø do an even more challenging one-arm verrsion of the move. (Geek Climber decided to stick with the two-armed version.) He starts out having zero experience. His plan: Attempt a muscleup every other day until he can do 3 in a row, while also working on building strength.

He begins by searching YouTube for tips on how to master the move, realizing that he could stand to improve his form, specifically his hand placement. “I discovered my thumbs were on the top of the bar instead of wrapping around the bar,” he says. “It felt better, but I still couldn’t get up.”

On Day 13, after a suggestion from a fellow climber, Geek Climber implements a resistance band to enable him to do assisted muscleups. After a few days attempting band-assisted muscleups, however, he still can’t get up and over the bar.

So, he searches for more tips, and finds another suggestion—again, via YouTube—that he needs to engage his chest more. This adjustment helps, until he also realizes that he isn’t using both arms equally to do the muscleup, which creates a ‘chicken wing’ effect as he moves up on the bar. He tries attempt after attempt, but still can’t get there, and wears his body out in the process. By Day 28, he’s back to the drawing board.

After watching Mike Boyd’s YouTube video about how he mastered the move, Geek Climber realizes that Boyd keeps his knees super close to the bar as he propels himself upward, something he wasn’t doing. Back at the climbing gym on Day 31, Geek Climber does his first successful muscleup. And after a few more days of practice, he nails 3 muscle-ups in a row.

If you’re looking to master the muscleup on your own, you should first be able to do 7 to 10 strict chest to bar pullups, according to CrossFit coach and former USA National Gymnastics champ David Durante. Durante also recommends working on the pull and push work two to three times per week.

Once your pullup is secure, he suggests working on progressions three to four sessions per week. These progressions include 5 exercises: the half pull, the peak pullup, muscle negatives, the jump muscleup, and the explosive pull. After that, you should be ready to take on the real thing.

Related posts:
04/17/2020 Fitness Comments Off on Here's What it Took for an Average Guy to Learn to Do a Muscleup
Diets News 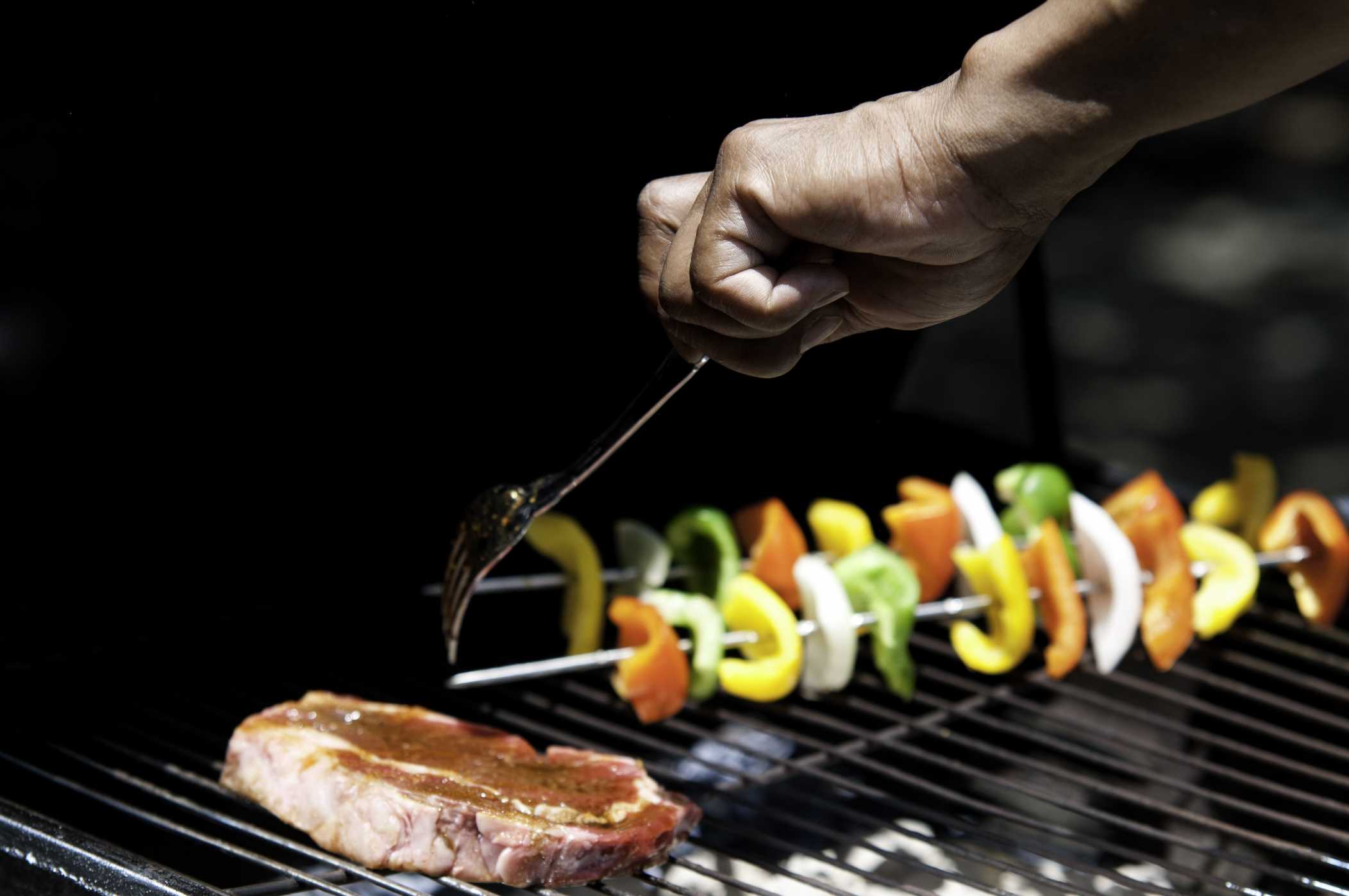 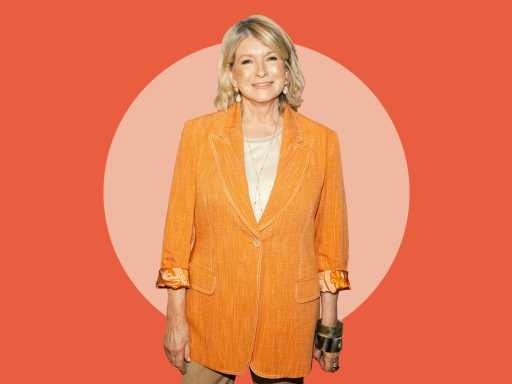 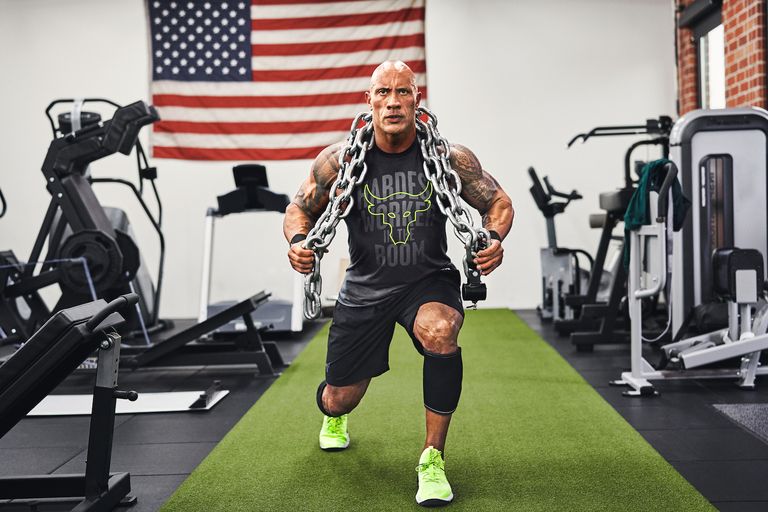 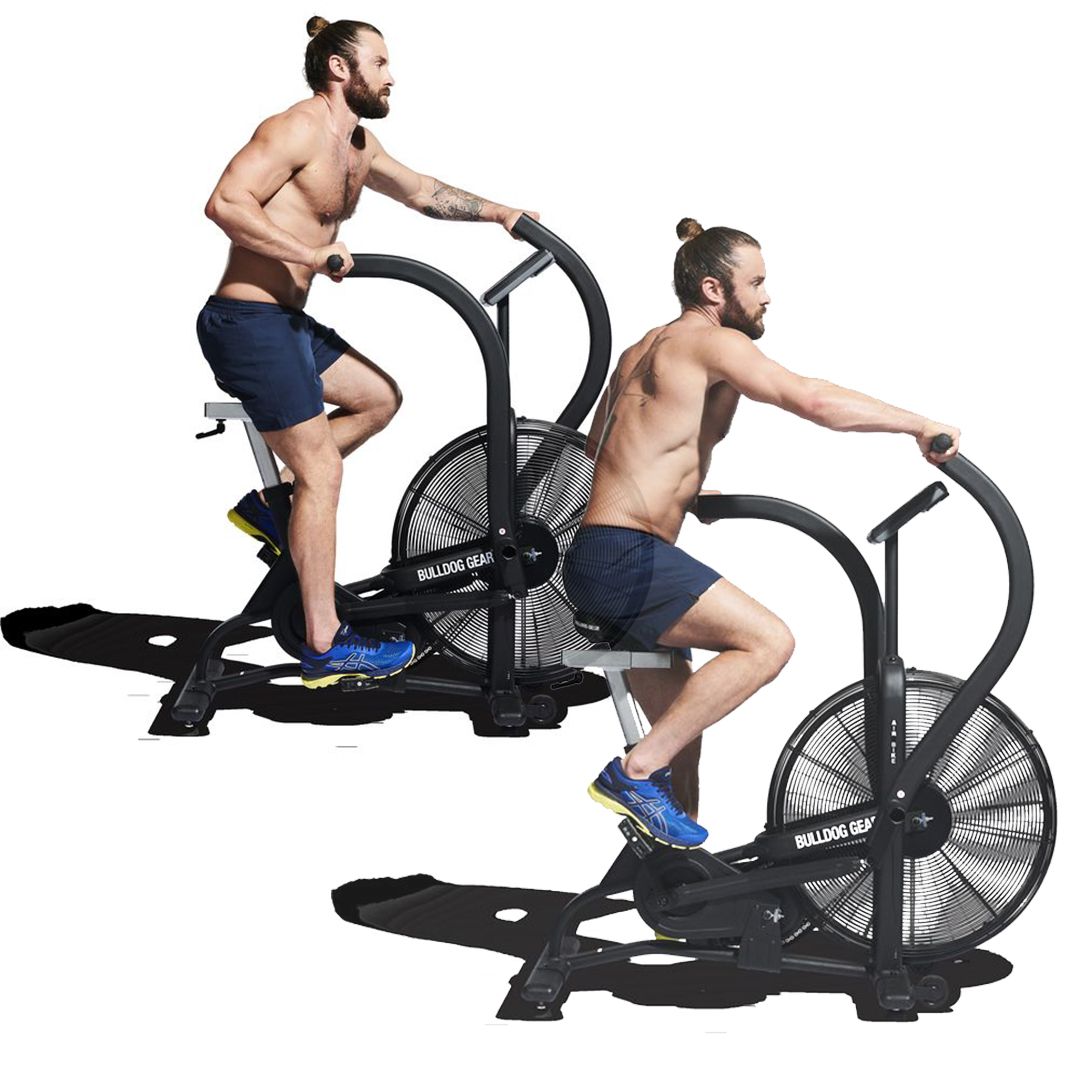 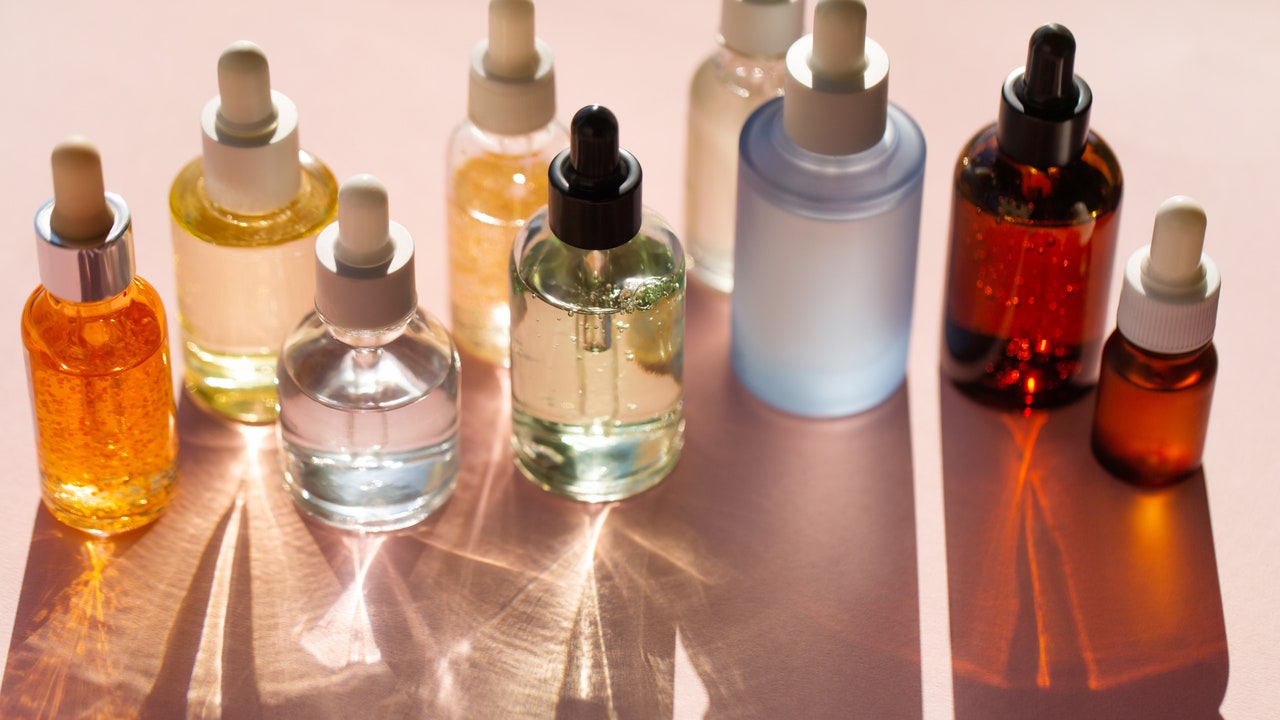