Relentless hill marches, hostile jungle combat and disorientating interrogation tactics are just a handful of the grim SAS selection tests used to transform regular soldiers into the toughest, deadliest warriors on earth. This notoriously grueling course is designed to push recruits’ mental and physical fortitude to absolute limit, and, as such, it has the biggest dropout rate of any military branch.

The selection process is so unforgiving and extreme, it’s been known to have claimed the lives of those brave enough to attempt it. To earn a place on the course, recruits must nail a rigorous fitness assessment, but honing military-grade strength is only half the battle. SAS soldiers need to be quick-thinking, resourceful and resilient, so the training methodologies are designed to push candidates to breaking point in every sense.

Of the hundreds of soldiers who sign up for SAS selection each year, as many as 90 per cent will fail. Which begs the question: what does it entail? Naturally, the SAS are a secretive bunch, so the finer details of the course are tricky to come by. Nevertheless, read on to find out what it takes to score that coveted beige beret.

The first stage of selection, known as The Hills, is designed to test recruits’ endurance, map-reading and navigation skills. When they arrive in the Brecon Beacons in Wales, recruits are given rifles, rucks and rations weighing up to 30kg, and sent on continuous 12- to 50-mile marches over arduous terrain, navigating between checkpoints and always against the clock. In summer, it’s blisteringly hot. In winter, it snows.

At the end of the first week, recruits have four hours and 10 minutes to tackle the highest peak of the mountain range, Pen y Fan, in an infamous challenge known as ‘Fan Dance’. The fourth and final week, known as Test Week, culminates in a 40-mile trek dubbed The Long Drag. Recruits march with a bergen backpack weighing 25kg – not including water, food and a rifle – and can only use a map, compass and memorized grid references to find their way. To qualify for the next phase, they must complete it within 24 hours.

“No encouragement or criticism is provided by the supervising staff at the checkpoints,” writes Elite UK Forces. “This can be a marked contrast from the selectee’s experience in their parent units. They would be used to their instructors shouting constant instructions at them, along with encouragement and abuse. The demands of life in a Special Forces unit require each member to be self-motivated.” 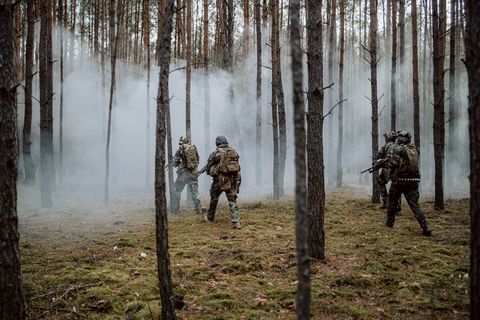 Next, recruits are shipped out to the British Army Training Support Unit in Belize, Brunei or Malaysia for six weeks of jungle training, reportedly using live ammunition. Soldiers form four-man patrols and live for weeks behind enemy lines, surviving on rations. The idea? If you can fight in the jungle, you can fight anywhere. Candidates are known to lose up to 13 pounds of bodyweight in this phase, writes SpecialOps.org.

“Jungle training weeds out those who can’t handle the discipline required to keep themselves and their kit in good condition whilst on long range patrol in difficult conditions,” Elite UK Forces state. “Again, there is a mental component being tested, not just a physical. Special Forces teams need men who can work under relentless pressure, in horrendous environments for weeks on end, without a lifeline back to home base.”

This is the final stage of selection, and it has two parts: Escape & Evasion, and Tactical Questioning. After a week of training by former prisoners of war, recruits are kitted out in World War II gear – including heavy vintage jackets and unlaced boots – and released into the countryside, where they must navigate to set checkpoints while being hunted down by men from the SFSG (Special Forces Support Group) for three days. Whether they’re captured or not, all recruits must undergo a Tactical Questioning phase.

They are treated roughly by their interrogators, often made to stand in ‘stress positions’ for hours at a time, while disorientating white noise is blasted at them

“They are treated roughly by their interrogators, often made to stand in ‘stress positions’ for hours at a time, while disorientating white noise is blasted at them,” writes Elite UK Forces. “When their turn for questioning comes, they must only answer with the so-called ‘big four’ (name, rank, serial number and date of birth). All other questions must be answered with ‘I’m sorry but I cannot answer that question.’ Failure to do so results in failing the course.”

The DS who conduct the interrogations decide whether recruits have earned the coveted beige beret and winged dagger insignia. By this point, the initial intake of around 200 candidates has been whittled down to 25 or so. Successful completion is indicated by a DS with a white band around his [or her] arm, who says the words “your war is over”, writes SpecialOps.org. After that? The real work begins. 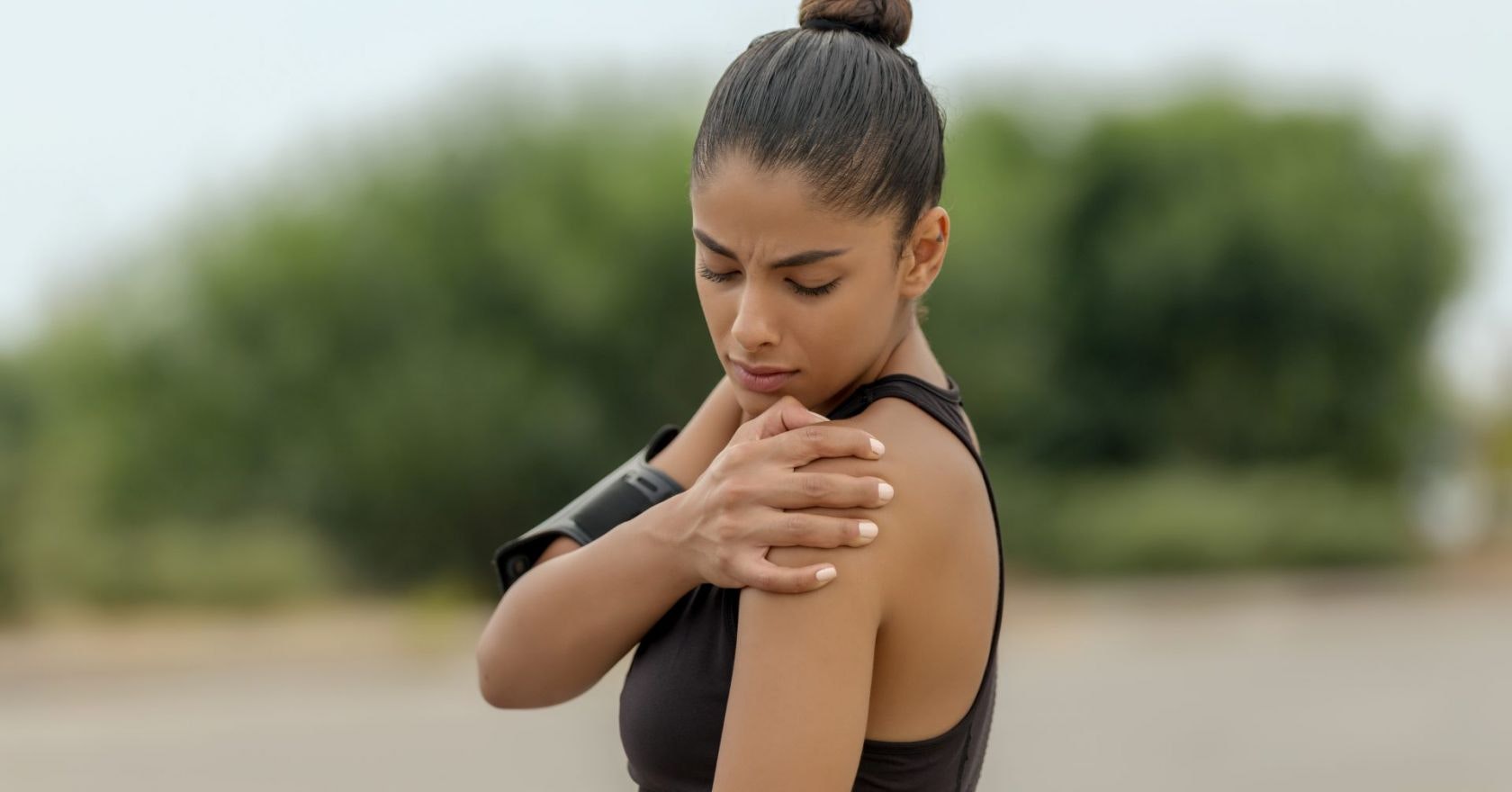