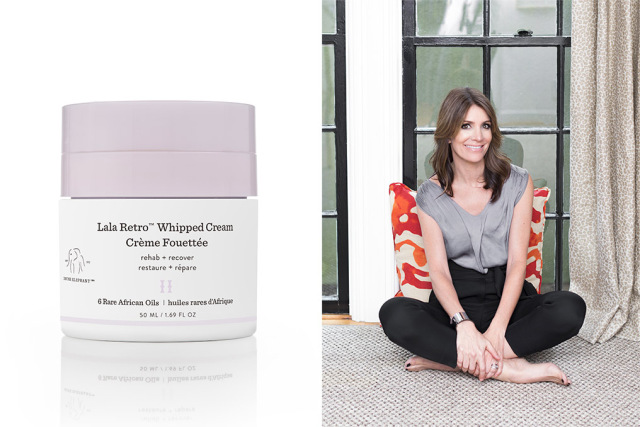 The Drunk Elephant sale process may be nearing an end, according to industry sources.
According to multiple sources, final bids for the skin-care brand came in toward the end of September. Shiseido and the Estée Lauder Cos. Inc. are both said to still be involved in the process. A representative for Shiseido said the company does not comment on rumors or market speculation; a spokeswoman for Lauder also said the company does not comment on rumors. Drunk Elephant declined to comment.
The Drunk Elephant M&A process has been a favorite conversation topic on the beauty scene, with people throughout the industry speculating about who will pay up for the indie skin-care brand, which is expected to fetch close to $1 billion if it goes through with a sale. Drunk Elephant was said to have nearly $100 million in net sales for 2018.
The brand has tapped Financo and Moelis to run a process, industry sources said, and is said to have had discussions with many potential strategic beauty buyers. Drunk Elephant founder Tiffany Masterson did not immediately return a request for comment on Thursday.
Masterson's Drunk Elephant is one of the brands that propelled the concept of "clean skin care" into consumer lexicon. The company avoids what it calls the "suspicious six" — essential oils, drying alcohols, silicones, chemical sunscreens, fragrance and dyes and SLS. The company's products include Protini Polypeptide Cream, $68; C Firma Day Serum, $80; TLC Sukari Babyfacial, $80, and B Hydra Intensive Hydration Serum, $52.
Drunk Elephant has been championed by Sephora, its exclusive retail partner in the U.S., where the brand's products are routinely listed as bestsellers. The brand also sells at Space NK in the U.K. and Cult Beauty. Drunk Elephant recently expanded in Asia, and plans for Hong Kong and China to make up about 10 percent of its global business.
Drunk Elephant is backed by VMG Partners, a private equity firm that took a minority position in the brand in 2017. At that time, influencer Leandra Medine, the founder of the blog Man Repeller, also invested. Before those deals happened, Lauder executives were said to have met with the brand in 2016.
In the past few years the company has built up its leadership team, making key hires like chief executive officer Tim Warner, the former ceo of Urban Decay, and chief marketing officer Lucia Perdomo-Ruehlemann, the former cmo of Fresh.
For more from WWD.com, see:
Drunk Elephant Said Exploring Sale Options
The Beauty Chef Raises $10 Million, as Ingestible Beauty Takes Hold
The Birth of the Wellness-First Antiaging Skin-care Movement
WATCH: Paris Hilton Talks Her Fragrance Empire and Tech Investing
Source: Read Full Article 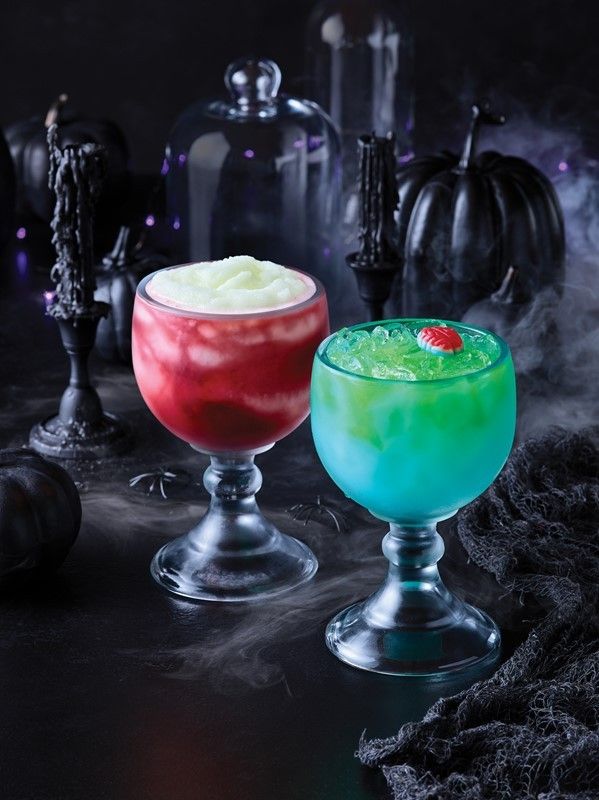 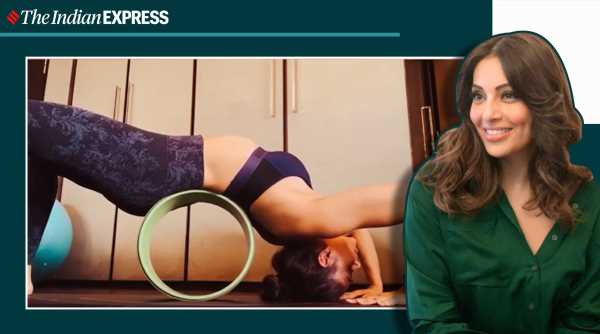 Fix your stiff back with this yoga tool; Bipasha Basu shows how 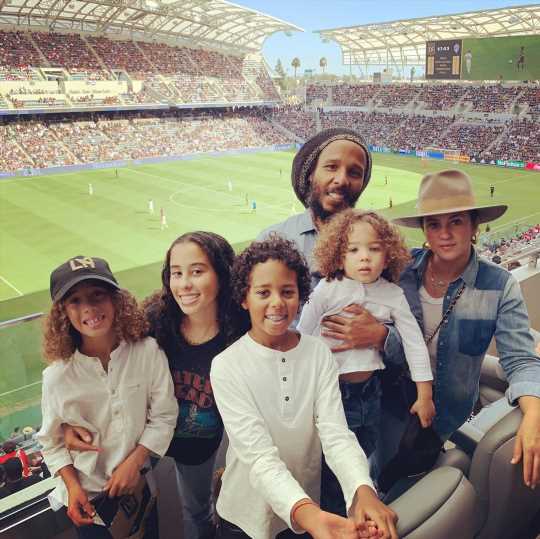 Father of Seven Ziggy Marley Reveals His No. 1 Rule When Playing Uno with His Kids