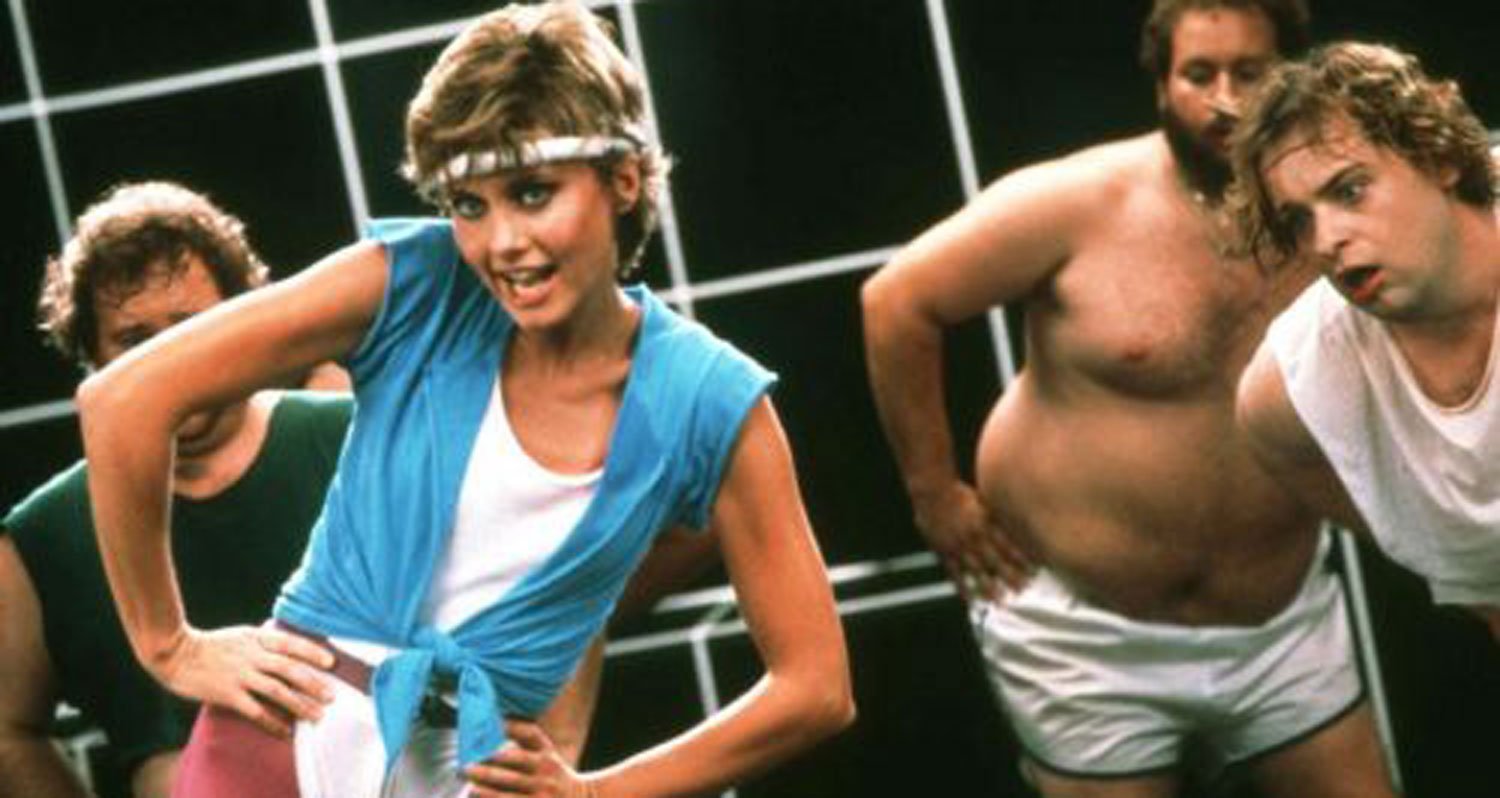 This story makes total sense. You’re getting physical, you’re hot and sweaty, breathless, heart pounding… it sounds like a pretty normal lead up to an orgasm if you ask us. Only there’s one problem. You’re in the gym.

“Something happened to me yesterday that has happened to me before, but I thought it was once-off,” she told co-host Jase Hawkins on their nightly Melbourne-based KIIS FM program.

“It happened to me at the gym … and it’s something that normally doesn’t happen at the gym.”

“I was working out … and when I worked out, I experienced this [explosion]. It’s so embarrassing to talk about,” said Harding.

Whilst no doubt embarrassing, Harding take can comfort in knowing that she most certainly isn’t alone. The Journal of Sexual & Relationship Therapy found that 51 per cent of women surveyed had experienced a ‘coregasm’, or EIO (exercise-induced orgasm), during an ab workout.

And core workouts aren’t the only way women are achieving orgasm in the gym. According to the same study, biking, weights, running and weightlifting induced orgasm for 27 per cent of study participants. To put that in perspective, the next time you’re in the gym, that’s almost one in every three women.

Unfortunately, the scientists behind the study were unable to explain why these orgasms occur, but they did uncover the ab exercise most likely to bring on a ‘coregasm’. Performing a “captain’s chair” – resting her elbows on a padded arm support, with legs hanging suspended below, and then raising the knees towards her chest – is reportedly the most effective big O inducer. Thanks, science!