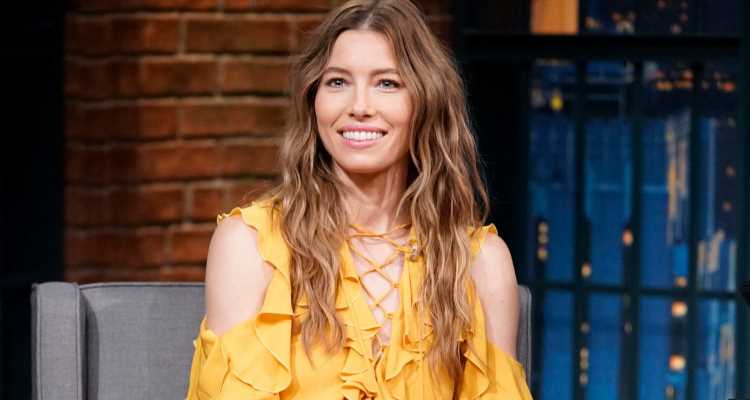 Even Bruno realises how intense the combination is. He captioned the post, “Wanna see something crazy?” Duh! Of course you want to see the moves that help build Jessica’s famous butt and toned physique.

Wanna see something crazy? @jessicabiel does skater squats with 8 second eccentrics for sets of 6 reps. This is just nuts. This isn’t something we did one time for the video either; this was her third set and I have her do these routinely. It’s really a wonder she hasn’t fired me yet.

In the caption, Bruno explains that he challenged Jessica to spend eight seconds lowering her body into each skater squat (he calls these eight-second eccentrics). The move is so tough, it only requires six reps on each side.

Oh and BTW: This video is just a snapshot of Jessica’s full workout. Bruno makes sure everyone knows Jessica is putting in the work when the camera isn’t recording, too. “This isn’t something we did one time for the video either; this was her third set and I have her do these routinely,” he wrote in the caption. “It’s really a wonder she hasn’t fired me yet.”

Welp, Jessica jokingly commented, “You’re fired,” on her trainer’s post. But she also shared the video on her own Instagram, so I’m thinking Bruno probably still has the job. Her caption, “Never has anyone in the history of the world counted slower than my trainer @benbrunotraining.” 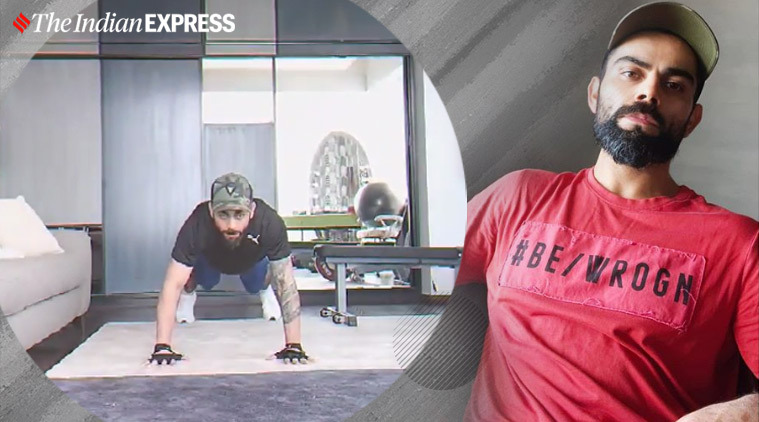 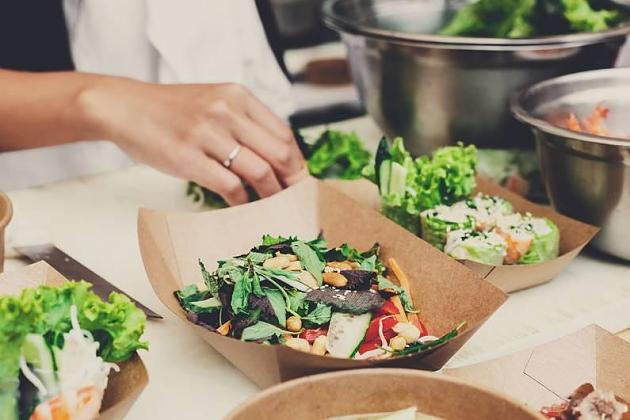