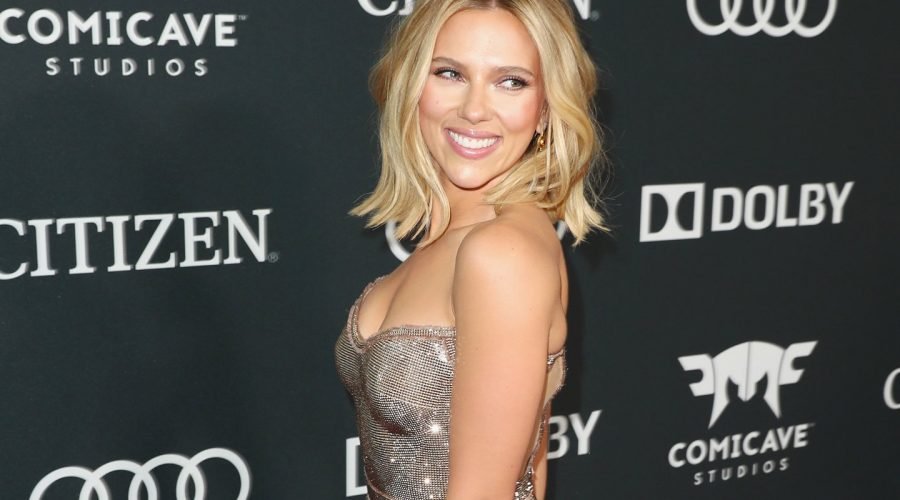 Let’s all just take a sec to appreciate how phenomenal Scarlett Johansson looked at the Avengers: Endgame premiere last week:

Her curves! Those guns! That teeny, tiny waistline! There’s no denying the girl is fit, but she also worked HARD at the gym to prep for her role as Black Widow.

“We treated the process like an athlete preparing for competition,” Eric Johnson, Scar-Jo’s PT told Harper’s Bazaar. “By placing more emphasis on her performance, her physique just followed.”

“We worked to not only challenge her body to adapt, but also stimulate her mind,” Johnson explained.

But as all fitness buffs know, abs are made in the kitchen – which is why Scarlett amended her diet accordingly too.

“She cycles through days of high carbohydrates and low-fat consumption, versus low carbohydrates and higher fat while maintaining protein intake,” Johnson said, adding that the actress also stuck to a 12-hour “fasting window.”

“At moments we pushed beyond that to 14-to15 hours depending on the filming schedule.”

Proof it takes a whole lotta discipline to stay in such great shape.