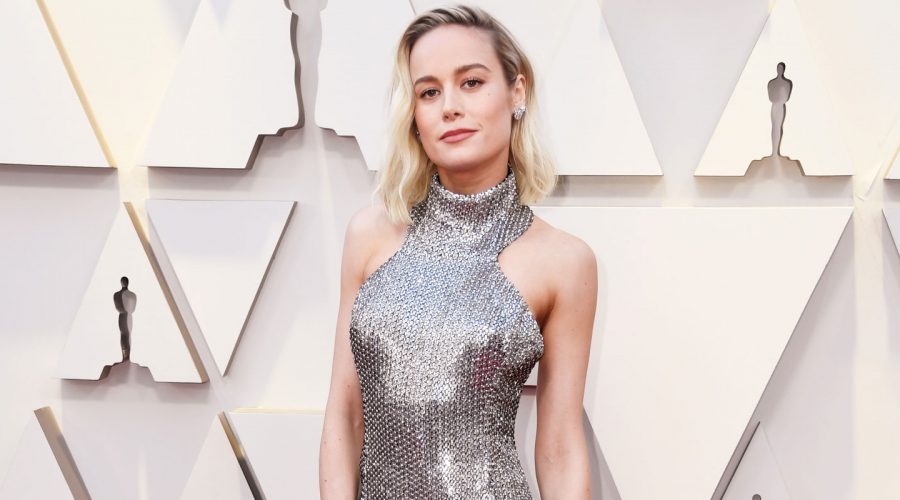 Have you seen the photos of Brie Larson on the Captain Marvel red carpet this week? If not, stop everything you’re doing and go marvel (pun intended) at the actress’s impressively ripped body.

But Brie didn’t pop out those muscles overnight. In fact, before she was cast as the title character in Captain Marvel, she wasn’t “particularly active” reports the LA Times. So she’s been working hard with her trainer Jason Walsh to reach super-hero-status strength.

Getting stronger is a process I’m committed to showing up for everyday. ???

9 months of training really does some stuff to your body ??? #mondaymotivation

And her hard work definitely paid off. After training, Brie said: “My highest right now is 100kg in deadlifts, 180kg hip thrusts,” she says. Not to mention, she was able to push a 2,200kg jeep using just her body. Talk about superhero strength…

A training highlight – pushing @risemovement almost 5000lbs Jeep(with a full tank of gas and Alyssa behind the wheel for safety!)for 60 seconds. In Captain Marvel @nike Metcons! It’s a strong vibe but I like it.

If you’re interested in trying Brie’s specific workout, Walsh teamed up with Disney and the Playbook app to share a free two-week training program based on how he trained the actress. (You can also check out Walsh’s 7-move strength workout here.)

A STAR CALLED THE SUN by @alia_pop

Brie previously said: “Going through a movie that requires so much and takes this long, I’m realising I’m way stronger than I knew.” If that’s not #WHStrong, I don’t know what is.