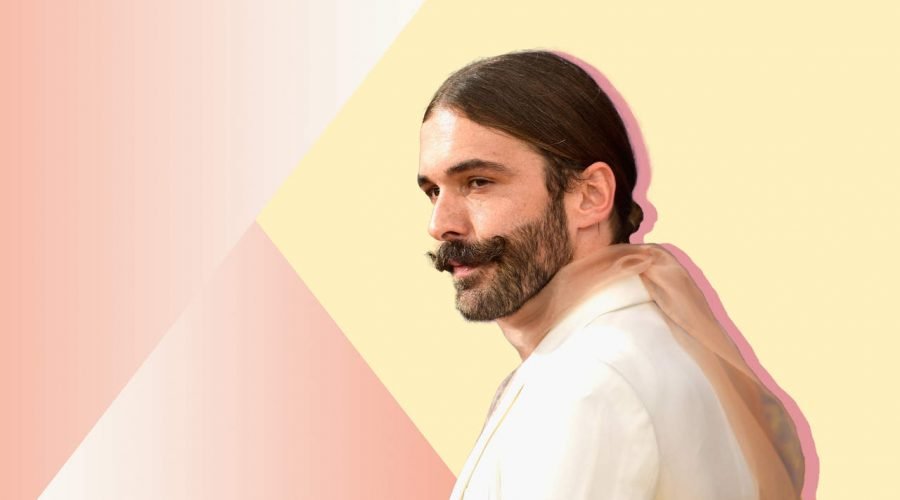 Queer Eye and its (absolutely fabulous) cast have been defying gender stereotypes since the reboot launched on Netflix last year. Jonathan Van Ness, the show's hair artiste, recently opened up about how those stereotypes have played a role in his journey to identifying as nonbinary.

For years he considered himself a gay man, he explained, but he recently realized nonbinary is actually a more accurate description. "I didn’t think I was allowed to be nonconforming or genderqueer or nonbinary—I was just always like 'a gay man' because that’s just the label I thought I had to be."

So what does it mean to be nonbinary, anyway? "Someone who's nonbinary doesn't feel like they fit into either the culturally or societally stereotypic definitions of a man or a woman," Holly Richmond, PhD, a certified sex therapist in New York City, tells Health.

But not everyone who identifies as nonbinary is the same. "For some people, this means they always land somewhere in the middle. They'll never say 'he' or 'she,' but rather they're always in that middle ground," Richmond explains. "For other people, it can be fluid. It can change week to week or month to month, depending on what they want during that time." (As Van Ness told Out, some days a nonbinary person may feel like a man, but others like a woman.)

A nonbinary person can be as private as they want about their identity. But in some situations, they might want to make their identity known, such as at the doctor's office. It's important for all medical records to include sex at birth, gender identity, and legal sex, so a person can get proper care. Doctor offices unfortunately aren't required to record all of this information—which is why it's important for the patient to offer it.

Another thing it's crucial to clarify: pronouns. Van Ness said he doesn't identify as a man and sees himself more fluidly, yet he does use he/him pronouns. But everyone is different, so always ask a nonbinary person how they want to be addressed. And remember, identities can be fluid, so a person's might change over time.

"Any opportunity I have to break down stereotypes of the binary, I am down for it, I’m here for it," Van Ness said. "I think that a lot of times gender is used to separate and divide… I think any way I can let little boys and little girls know that they can express themselves… no matter how they present is really important and exciting."