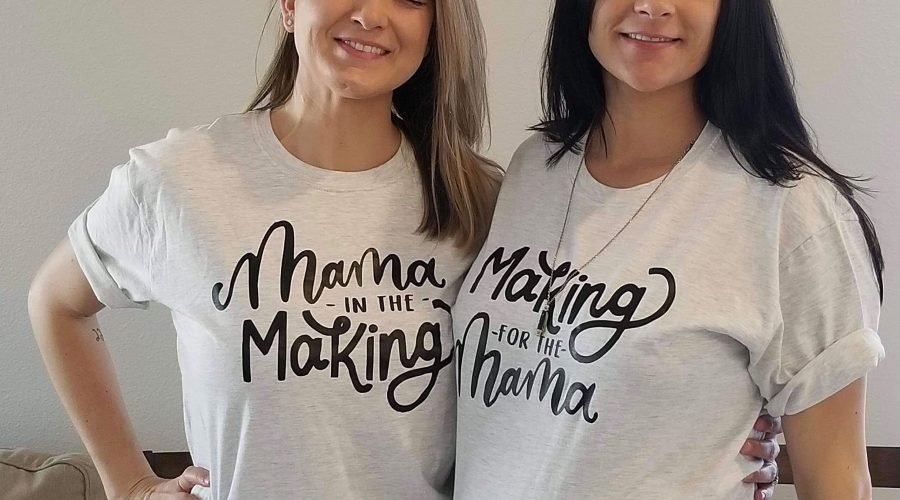 Jill Noe is giving her twin sister the gift of a lifetime.

The former Arizona State University basketball star, 34, is currently pregnant with twins, serving as a surrogate for her fraternal twin sister Whitney Bliesner, for whom a pregnancy would be too risky.

According to an interview the Portland, Oregon-based sisters gave to Today, Bliesner has Neurofibromatosis type 2 (NF2), which Mayo Clinic defines as “a genetic disorder that causes tumors to form on nerve tissue … anywhere in your nervous system, including your brain, spinal cord and nerves.”

“She’s always wanted to be a mom and her disease has already taken so much from her,” Roe told Today of her inspiration behind the generous gesture. “I wasn’t going to allow (NF2) to take this opportunity from her, too. She’s my best friend and I know she would have done the same for me.”

“I really didn’t put much thought into becoming a surrogate at all,” she added. “It just felt like the right thing to do. Our family is so strong and so supportive of one another, especially since Whit’s diagnosis in 8th grade.”

Bliesner couldn’t be more thankful, and is excited her daughter and son on the way — whom she and husband Pete plan to name Rhenley and Rhett, due on June 6 — will be able to experience the special close relationship she and Jill have.

“I am excited about having twins because I am a twin and I know what kind of bond my sister and I have so I wanted my kids to have that and go through life with a best friend they came into the world with just like me and Jill,” she told Today.

“Jill has been amazing during this whole process,” Bliesner added. “She lets me ask her all these weird questions, lets me touch her stomach, and it’s just amazing because this is the closest I could get to actually having the babies inside me.”

The pregnancy was successful after an initial failed in vitro fertilization round, and came about after Bliesner lost sight in her left eye in 2000. In 2004, she lost her hearing completely in her right ear and, seven years later, 40 percent of her hearing in her left ear, according to the Coloradoan.

Noe stepped in to help by surprising the couple with her offer over Christmas 2017, following her sister’s realization that “there was no way I was going to afford adoption” or the cost of a surrogate, she shared with Today. The babies were conceived via donor eggs using Pete’s sperm, since Bliesner knew there could be a possibility of passing her condition on to a child if her own eggs were used.

And Noe wants kids of her own, just not right away. As she told Today, the “ultimate goal” is to become a mom “in two or three years so that my children can grow up with Whit’s” — so she’ll consider freezing her eggs for now.

“I just tell people I’m the house, they’re paying rent, but it’s free of charge,” Noe joked to the Coloradoan. “I told her, ‘Whitney, I’m only going to do this once for you so take as many eggs as you want and let’s see what we can do.’ “