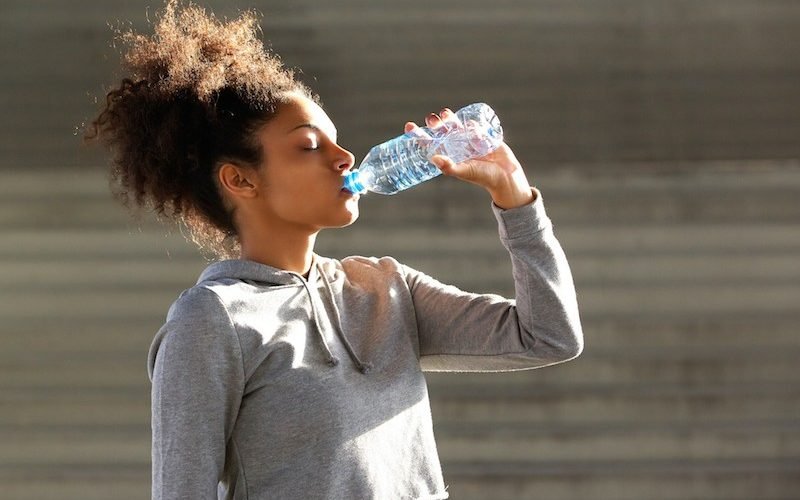 You’ve heard of hepatitis — and you know there are varying types –but when it comes to the facts, how much do you really know? The World Health Organization reminds us at its core, hepatitis is simply liver inflammation. In some cases, the condition doesn’t get any worse — but others may develop scarring on their liver or liver cancer. As for types, A, B, and C are the most common, though they aren’t the only ones you should be aware of.

What is hepatitis A? 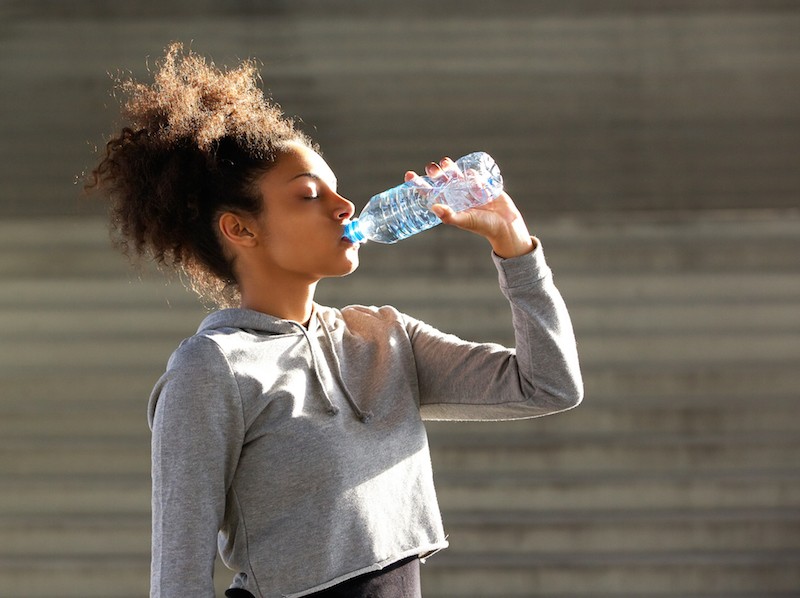 This form of hepatitis is highly contagious, says the Mayo Clinic, and it’s typically contracted through contaminated food or water. Additionally, you can contract it if you’ve been in close contact with a person who has it. But the good news is in mild cases, hepatitis A doesn’t require any treatment — and it typically doesn’t cause any lasting damage to the liver, either. Those who work in childcare centers or those who have traveled to areas known for hepatitis A outbreaks are at particular risk.

It typically takes weeks for hepatitis A symptoms to appear, but you may notice fatigue, nausea, clay-colored stool, loss of appetite, joint pain, or a yellowing of the skin or eyes.

What is hepatitis B? 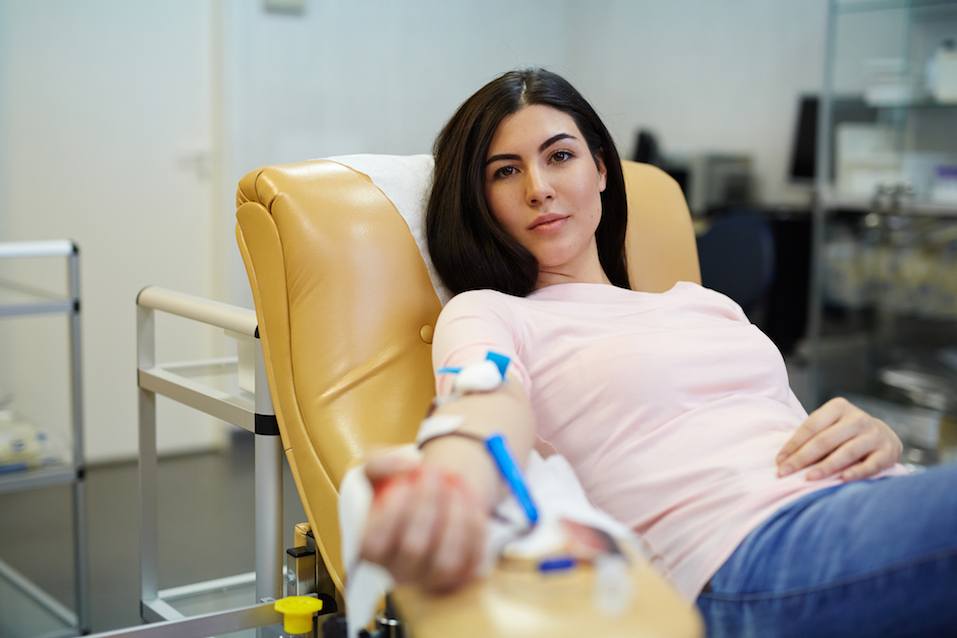 Unlike hepatitis A, hep B is only spread through bodily fluids, open sores, or blood, which is good news for anyone worrying about airborne viruses. Hepatitis B also typically doesn’t last very long, either, says WebMD. Within a few months, your body can typically fight it off (unless you have an otherwise compromised immune system) — and once you have it the first time, you can’t get it again. In some cases, your body doesn’t get rid of the infection, however. And if you have it for more than six months, you become a “carrier” of the disease.

The symptoms for hepatitis A and B are very similar, so it’s important to get checked by a doctor to see what’s amiss. And of course, do your part in not spreading the disease by having protected sex and not sharing needles or syringes.

What is hepatitis C?

Unlike hepatitis A and B, hep C doesn’t go away on its own. The Mayo Clinic explains this viral infection can sometimes lead to serious liver damage, and it’s spread through contaminated blood.

There was a time when hep C required weekly injections as well as additional medications to keep the virus at bay, but such is no longer the case. Chronic hep C can now be cured in most cases with certain oral medications. But the most troubling aspect of hep C is that symptoms can take decades to appear, and many have no idea they have the virus until it’s at a more severe stage. As for signs that may occur, they include easy bleeding and bruising, poor appetite, jaundice, swollen legs and fluid build-up in the abdomen, and confusion.

How worried you should be about hepatitis E 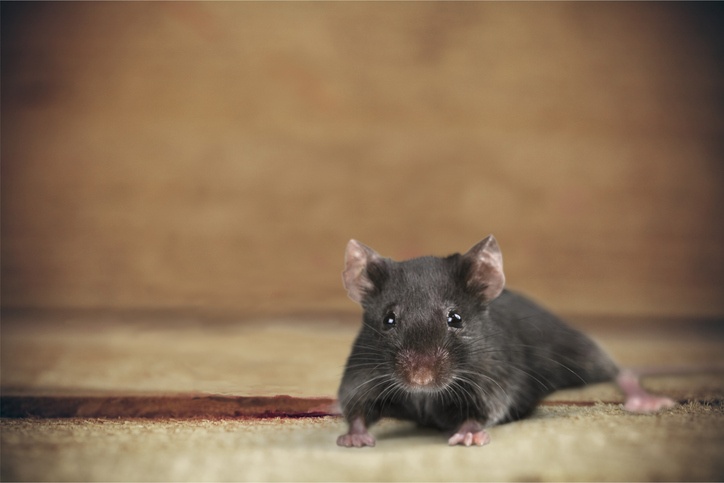 There are hepatitis types D and E in addition to the three mentioned above. Hep D only occurs if you also have hepatitis B, as it’s considered a “super infection” of B. And hepatitis E is a viral infection typically spread through fecal matter. You may be at risk if you’re in an area of the world with poor hand-washing habits, or if you’ve eaten meat from an infected animal.

As for the hepatitis E that’s breaking the news, that’s not any typical virus. Fox 13 reports a man in Hong Kong contracted rat hepatitis E, which is the rat version of hepatitis. He’s the only known human to ever contract the virus, and it’s suspected his food supply may have been infected by an infestation of rodents in his home.

Related posts:
10/03/2018 Diet & Food Comments Off on What's the Difference Between Hepatitis A, B, and C (and Should You Be Worried About Hepatitis E)?
Diets News