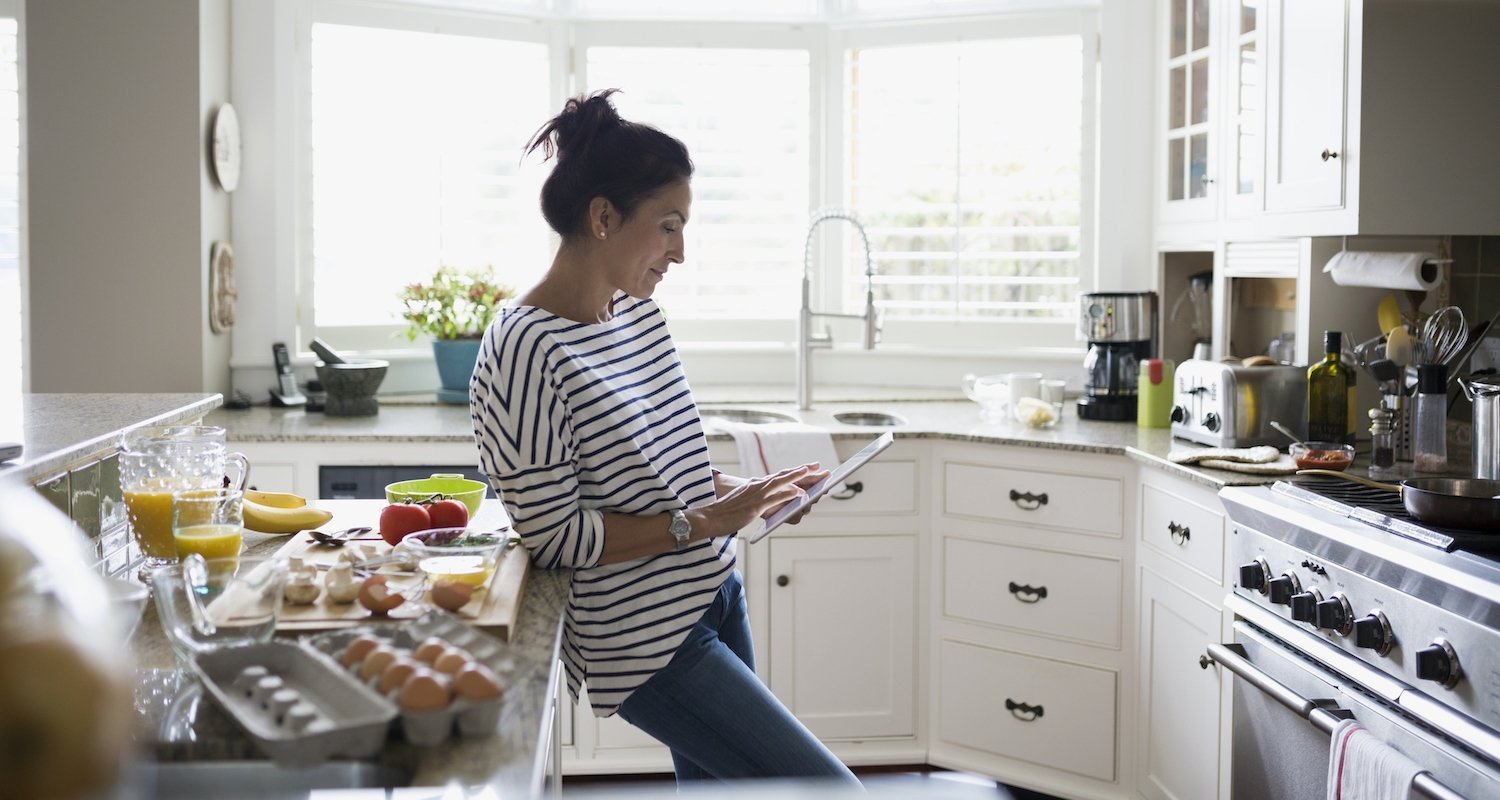 Topped your salad with some crunchy walnuts lately? Or added them to cookies? New research has discovered that having walnuts in your diet may change the makeup of bacteria in the gut. The study, in The Journal of Nutritional Biochemistry, tested the gut bacteria of two groups of rodents.

The researchers added walnuts to the diet of one group of lucky rats – but not to the other. They then measured the types and numbers of gut bacteria in the descending colon and compared the results. They found there were two distinct “communities of bacteria” in the groups.

RELATED: How To Activate Nuts At Home

It also boosted the good bac in the gut. “Walnuts increased several bacteria, like Lactobacillus, typically associated with probiotics suggesting walnuts may act as a prebiotic,” says Byerley. Essentially, the researchers believe that walnuts may work as a kind of probiotic fertilizer.

Further research on humans is needed to confirm these findings, but in the meantime, top your yoghurt with some crushed walnuts for a gut-happy combo.

Related posts:
07/01/2018 Diet & Food Comments Off on Walnuts Can Increase The Diversity Of Bacteria In the Gut
Diets News