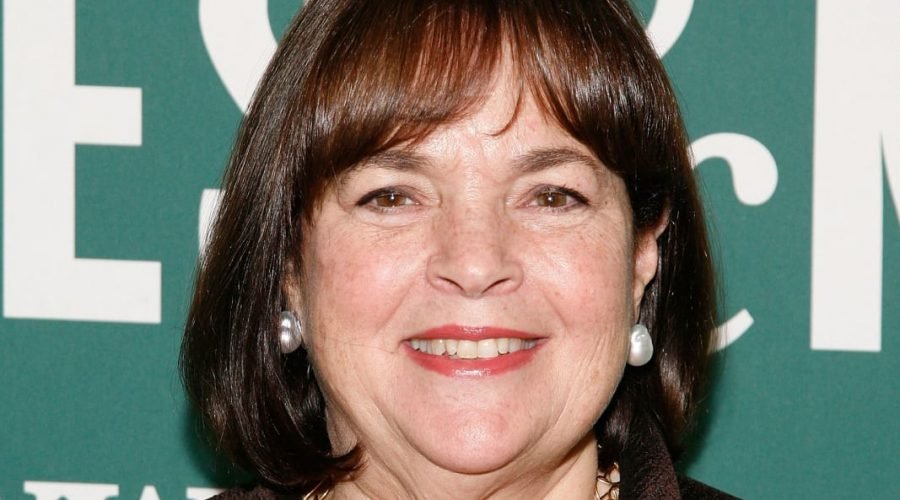 Healthy toast aficionados, just when you thought you’ve tried them all, Barefoot Contessa’s Ina Garten has stepped in to shake up your whole healthy-toast world.

“I think cauliflower is a highly under-appreciated vegetable,” Garten wrote in her Instagram post caption. “It browns beautifully when roasted, it makes soups creamy without adding cream, and for these Cauliflower Toasts, I combine it with gruyere and pancetta on top of crusty bread to make an open-faced sandwich that’s crunchy, creamy, and totally decadent! Everyone goes crazy for these!”

Did you read that? Gruyère and pancetta! We think the drool puddle on our desks just doubled in size…

As far as the directions go, it seems simple enough — so long as you follow her very specific directions carefully (particularly the part about arranging the rack 6 inches below the heat).

Who knows, maybe cauliflower toast will become the next big thing. We’ve already seen cauliflower pizza crust explode this year, so much so that even Oprah Winfrey has her own cauliflower crust pizza. Plus, plenty of brands have been embracing the crust to release an entire line of healthier frozen pizzas.

Speaking of, if you’ve been in any frozen food aisle, cauliflower-substituted side dishes are very quickly becoming a popular option (cauliflower veggie tots, anyone?)

The cauliflower hype likely started in May 2009 with the food blogger at Your Lighter Side, who claims to have invented the recipe for cauliflower pizza crust. From there, the recipe was pinned like crazy on Pinterest.

Only time will tell, but we have a gut feeling avocado toast will soon be out, and cauliflower toast will take its place. Soon enough, we’ll have another study reminding us of our indulgent behavior — like in 2017 when a tech company found that Americans were spending nearly $900,000 per month on avocado toast.

Besides, when you have cauliflower toast as pretty as Garten’s staring back at you, you know it’ll always be worth it in the end.

Cook Like a Pro is set to release Oct. 23. In the meantime, take a look at Garten’s new promo video for the cookbook.