Allison Janney has done it all. She’s dazzled in all sorts of television and film roles (including in The West Wing, The Help, and Mom)—and she’s got a slew of awards (including seven Emmys and anOscar) to prove it. With her latest project, the HBO film Bad Education, premiering on April 25th, she shows no signs of stopping.

Allison’s not just known for her heart-wrenching performances, though. The 60-year-old actress seems to get glowier (and fitter) by the minute—and keeping up with her health and fitness—given her busy Hollywood schedule—requires plenty of quality fuel.

How does Allison make the magic happen, though? Just as she stays open to all sorts of on-screen roles, she also keeps an open mind and is flexible about her diet.

Here’s what to know about Allison Janney’s diet—from her favorite Starbucks order, to her stance on low-carb eating, to how she handles tables of sweets on-set.

Allison’s food philosophy is simple: “I eat what I want,” she told Chicago Sun Times. (Not gonna argue with that!)

She does love eating healthy, though.

Though Allison doesn’t get dogmatic about food, she does prefer to eat the good stuff. “I have the occasional triple grande nonfat latte from Starbucks, but other than that, I just love eating healthy stuff,” she told Chicago Sun Times.

Cutting carbs helped Allison lose weight in the past.

Like many people, though, Allison has taken the low-carb trend for a test run—and seen results. “The truth is, I lost weight years ago by cutting out carbs,” she told Chicago Sun Times. “I feel great and have tons of energy, but I do my eating plan my way.”

Her diet still consists of mostly veggies and protein.

Though Allison doesn’t seem to identify herself as low-carb these days, she does try to keep her eats simple. “On most days, I try to stick to the protein and veggies and skip the other stuff,” she told the Chicago Sun Times.

Though Allison admits that her height (she’s 6’0″) helps her maintain a healthy weight, she’s not immune to the calls of sweets and treats. “I work on a TV set where there is an unbelievable craft services table I walk by all day long,” she told Chicago Sun Times. “There are tons of cookies, cakes, and brownies. For lunch, there is homemade mac and cheese.”

“I really just try to put blinders on and not look at it,” she says. “It’s not easy, but every day we make our choices. This week, I haven’t made it past the brownies every single day. I don’t know why, but I decided I deserved a brownie…or two…or three. I figure that I’m working so hard that I must be burning the calories.” (Same, Allison, same.)

She never beats herself up about eating sweets.

When Allison does go for the brownies, she doesn’t overthink it. “I’m not always successful at sticking to my eating plan, but I try, which is the important thing,” she told Chicago Sun Times. “That means I’m more successful than not. It’s about adding up the good days.”

“If you slip up like me, you can’t be mad at yourself,” she added. “Just start again.”

“I still like a cocktail now and then, and I love chocolate,” she told Chicago Sun Times. Martinis, in particular, seem to be a fave—but Allison is a wine fan, too.

She celebrated her Mom Emmy win with McDonalds.

Allison shared her post-Emmy activities with Vanity Fair in a 2015 interview. “So we got some McDonald’s on the way out of the Emmys . . . some French fries. There was a funny picture I tweeted of [boyfriend] Phil and I standing on the curb waiting for our car,” she said. “It took like 45 minutes, so I sat on the Emmy . . . it was in box and I sat on it, and we ate some French fries and waited for the car and went home, and we just relaxed.”

Allison always has hot sauce in her fridge.

She always keeps water within reach, too.

Along with Chapstick, a book, her phone, and earbuds, Allison always keeps a bottle of water next to her bed, she told Architecture Digest. After all, no healthy diet is complete without a steady stream of H20!

Related posts:
04/19/2020 Diet & Food Comments Off on Allison Janney, 60, Swears By A Diet Of Mostly Veggies And Protein To Stay Fit
Diets News 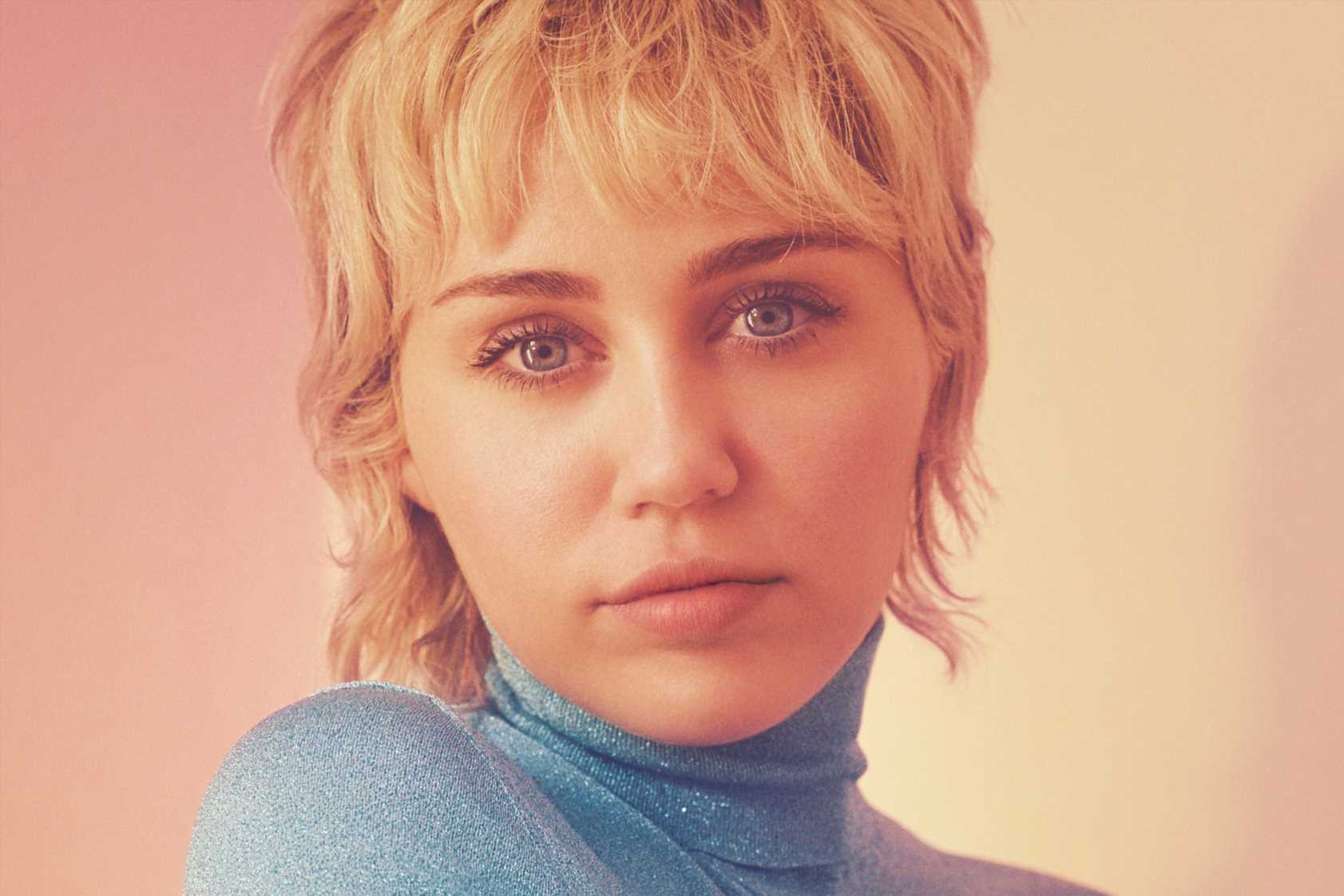 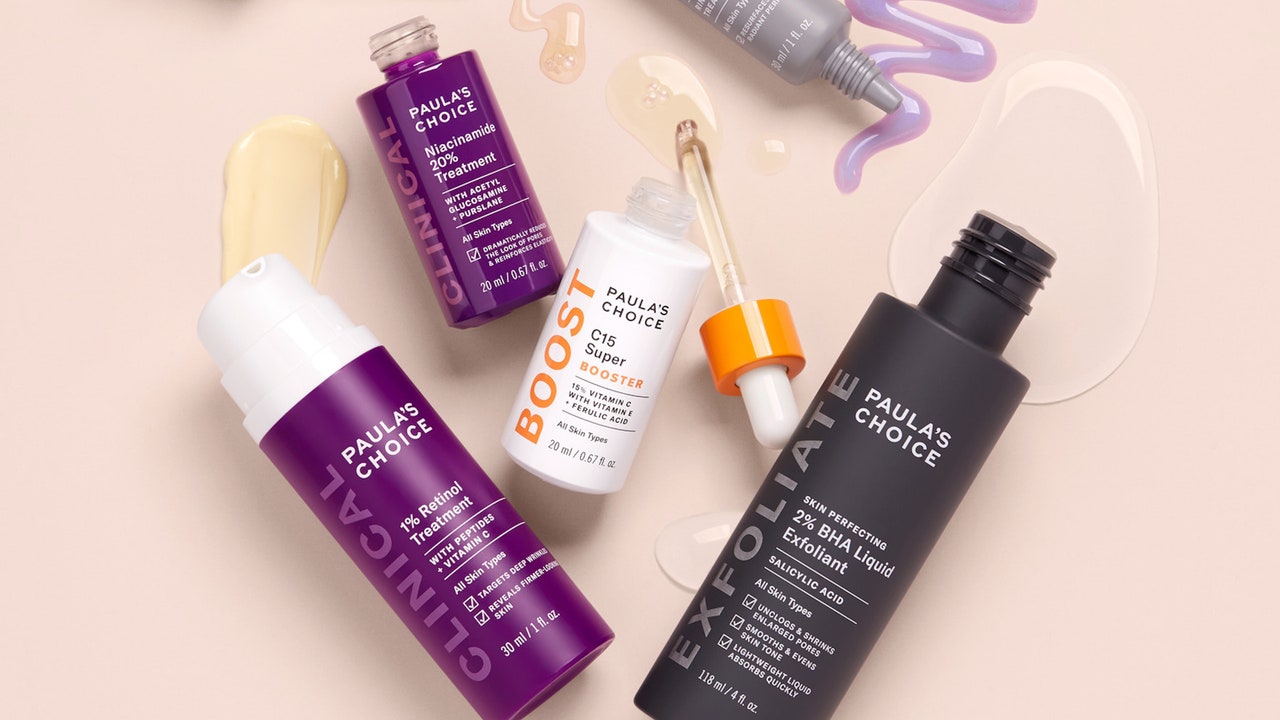