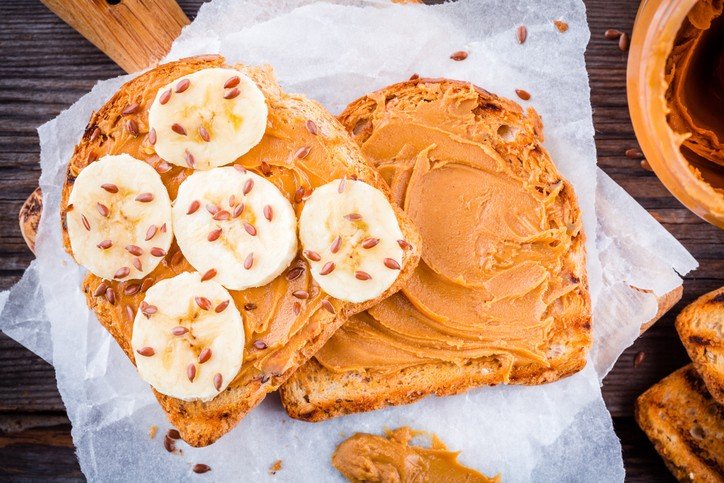 When it comes to spreads, peanut butter has got to be one of the most famous ones all over the world. From its amazing nutty taste to its perfectly thick texture, you can never go wrong with peanut butter. Unfortunately, not everyone could actually eat it since there is a handful of people all over the world who are allergic to peanut butter, and it could be very deadly. What Is Nut Butter?

If you ask people what they know about peanut or nut butter, they would simply say it is almost everyone’s favorite spread and that it is made of peanut and butter. Technically, it contains roasted ground peanuts that turns into a paste, some peanut butters that you get in a jar from the supermarket often contain other ingredients such as sugar, salt, vegetable oil, and more.

It was in the first century when peanut butter was actually invented, it is used as a remedy for toothache by the Aztecs of the Common Era. It was in 1884, when Canadian chemist, Marcellus Gilmore Edson, actually tried to mix grounded roasted peanuts and then added some sugar to harden its consistency. Then again, it wasn’t until 1894, when a businessman named George Bayle started producing and selling peanut butter as a snack to the public. However, John Harvey Kellogg, who is the man behind some of the best breakfast cereals, decided to make one of his own but boiled the peanuts instead of roasting them, which is said to be a healthier way of doing it. Nowadays, companies often to add more ingredients to the peanut butter, making it less and less healthy since it is no longer pure. And what people don’t actually know is that peanut butter actually does not contain any butter, but it is only referred to it since people might as well as used it as something that you put as a spread on a bread, just like butter. According to food experts, it is way better to make your own peanut butter since you would know what’s in it.

Peanut butter was once used back in the day to feed patients because it is actually a good source of protein. Which actually makes it a go-to snack for those who want to lose weight. That is all because of the fact that peanut butter could actually make you feel full at a long period of time and it could even help your rebuild muscles. It is a source of energy which is why having a peanut butter sandwich for breakfast is such a good idea.

People are actually worried that this may not be good for people with diabetes, that may be true in a way especially if the peanut butter they will consumer is the one you get from the supermarket, which may contain a lot of sugar. However, if you actually get the ones that have the least sugar content then you’ll totally be fine. It is one of those food choices of people who are actually in ketogenic diet. It is usually what they eat before they work out in the morning since it is a great source of energy. Then again, weight loss would only be possible if you consume a decent amount of peanut butter, too much of it is of course not ideal for you. The diet must also be balanced together with regular exercise, because peanut butter alone cannot make you lose weight instantly.
For those who are allergic to peanuts, they could have the alternative which is the soy or seed nut butter. What most people don’t know is that sunflower seeds can be made into a peanut butter as well, and it is really good for the heart. Soy butter on the other hand, is also rich in protein just like the usual peanut butter.

Related posts:
10/19/2018 Beauty & Balance Comments Off on Peanut Butter Said To Be The Holy Grail For Weight Loss — Here’s Why
Diets News