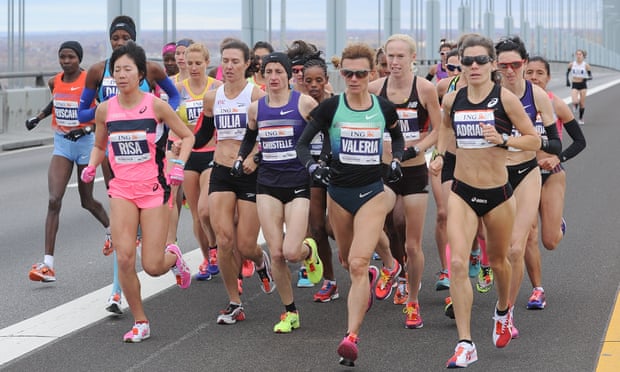 Women are better at running marathons than men. That’s the conclusion of a comprehensive study of marathon results that appears to confirm what previous research had suggested.

But before Dennis Kimetto and Wilson Kipsang disagree, what the results of the huge survey actually show is that women are simply better – 18.61% better, to be precise – at maintaining a consistent pace across the duration of the 26.2 miles. Whether that is because men overestimate their abilities, women underestimate theirs – or because there are physical differences that affect performance, is open to speculation – and requires more research.

The survey was conducted by Jens Jakob Andersen, a former competitive runner and statistician from Copenhagen Business School (he also runs runrepeat.com), and supported by Polish statistician Wojciech Fedyszyn. They looked at 1,815,091 results from a total of 131 marathons from around the world, between 2008 and 2014. Each runner was then categorized by sex, age, country, rank, split results, final results and the date of the performance – with outliers excluded.

These splits showed that men were slowing down between 16.96 and 27.27% more than women. The evidence does also show that, unsurprisingly, on average both genders do slow down. But for men, that slowing was, on average, significantly greater.

Within different age groups, those most likely to burn out were the youngest and the oldest, while those in the 35-39 and 40-44 age groups were the best pacers (those in the under-19 age group faded 55.91% more than those groups).

So, why? The researchers suggest it all might reflect differences in psychology and decision making – and of course age. A previous study, looking solely at the Chicago marathon, suggested some other possible factors. First, that when running at the “submaximal intensity” required to complete a marathon, women might burn a higher percentage of fat than men. This would mean they are less likely to hit “the wall’ – the point when glycogen is depleted. Second, and this applies specifically to marathons in warmer weather, “women tend to have a larger surface area-to-mass ratio than men, allowing them to dissipate a larger percentage of heat produced by running”.

Another interesting finding of the new study was that of the growth in participation. Male participation in marathons grew 21.61% in the period studied, while women’s participation increased by 33.35%. The biggest age-group growth was, interestingly, in the 50-plus range, where there was an increase in 89.70% for women (54.56% for men).

Perhaps the least surprising finding for anyone who has run a big race, is that the first 5km are typically completed slower than the next 5km. Congestion, or “race traffic”, is likely to account for this.

So what can runners, particularly men, learn from this? Lead researcher Jens Jakob Andersen suggests a few sensible tips – starting out slower than feels natural, not getting carried away by excitement, sticking to your own race plan and not competing with others, and to slow down immediately if you feel you cannot keep to your planned pace. Whether such common sense will prevail when the adrenaline of race day hits is another matter.

Other stats from the research 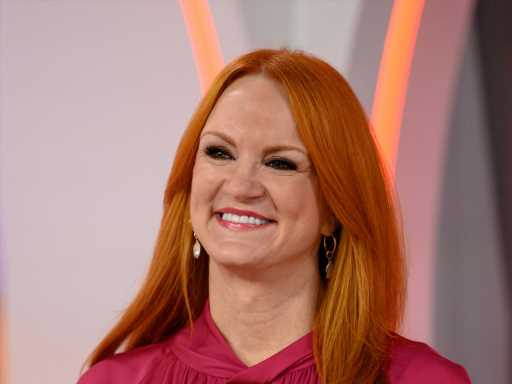