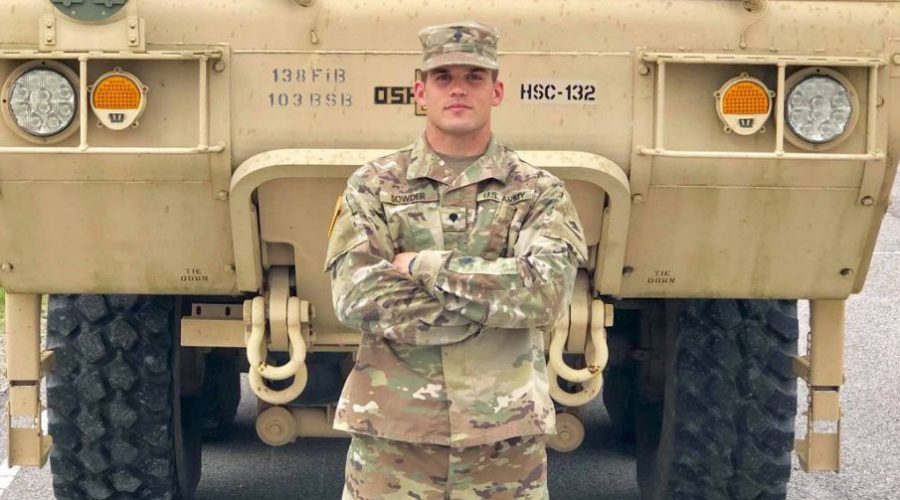 A truck driver with the National Guard just achieved the highest ranking ever in the U.S. Army’s rigorous new physical fitness test. Ryan Sowder of the 2112th Transportation Company out of Burlington, Kentucky, broke records by scoring 597 out of 600 points in the Army Combat Fitness Test (ACFT). It’s a near-perfect score, and Army have confirmed that it is the highest attained by any member of military personnel, whether Active, Guard or Reserve.

The ACFT is designed to better prepare soldiers for anything and everything they may encounter on the modern battlefield. According to John Sampa, Command Sergeant Major of the Army National Guard, Sowder “represents full and part-time soldiers that are physically and mentally prepared for combat operations and homeland responses at any given moment.”

Col. Joe Gardner, G3 Chief of Operations for the Kentucky National Guard, praised Sowder’s performance in the AFCT, saying: “The accomplishments of this young man cannot be overstated. SPC Sowder’s score on the new Army Combat Fitness Test is impressive, to say the least, especially after participating in his unit’s annual training leading up to the test.”

Sowder himself was pretty surprised by just how well he performed in the ACFT, having been out in the field for two weeks prior to the test. “I didn’t think I would do as well as I did that day,” he said. “I’d been sleeping on a cot and was out of my normal training routine for our unit’s summer training, but I just knew I was going to give it everything I had… The idea of giving all I have to something, particularly fitness, is really gratifying and I hope everyone can experience what it feels like to give 100% to something.” 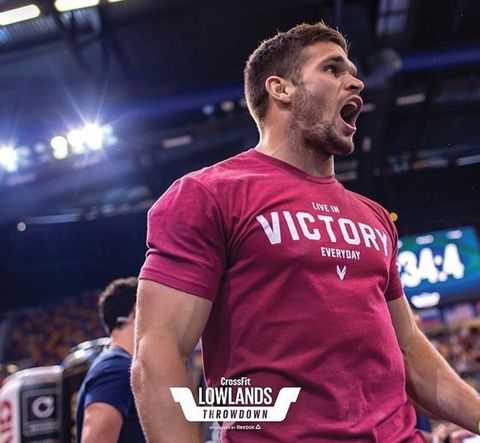 Sowder, who grew up playing sports, admits to being naturally competitive, and he recently won the regional Crossfit Lowlands Throwdown, qualifying him for the 2019 Reebok Crossfit Games in August. And as for the ACFT, Gardner says he’s raised the bar: “I look forward to seeing him achieve a perfect score and I challenge the rest of us in the state to beat him to it.”