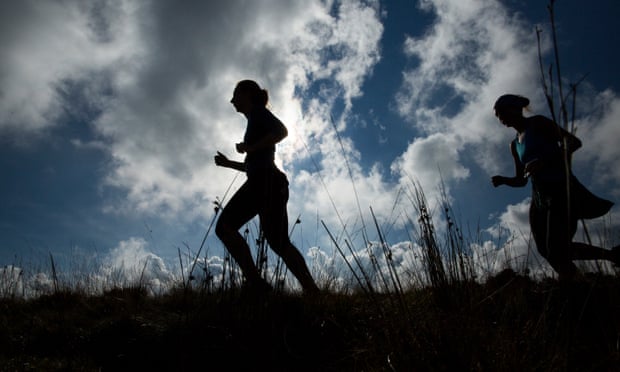 Another weekend, another outing to Croydon. This time the Surrey League XC for me – and another two laps of the muddy, err, delight that is Lloyd Park. Having been dreading it all week, and mentally making molehills into mountains, I was actually pleasantly surprised. The hills weren’t nearly as hilly as last week, the mud wasn’t really any muddier despite a week of rain and snow. Amazing how the mind can trick you – or perhaps, rather, I really must have been feeling under the weather last week. Saturday’s finish even bought a bit of a snow flurry, which perversely seems entirely right for a cross country race.

My new year’s resolution to do more strength and conditioning is also going well, thanks mostly to the TRX device in our attic. Many gyms now have them and I highly recommend if you have the opportunity to give it a go. For something that looks pretty innocuous, they really do give a full body workout, as my rather feeble shoulders and arms often tell me the next day. I need, though, to fetch the kettlebells in from the soggy garden to do some more weight-based work. So lets give the resolution a B-plus for now.

So, who else was running in the mud and snow and rain this weekend? My long run yesterday included some – for me – quite nimble leaps as I attempted to dodge the massive puddles along the towpath, and avoid being sprayed by passing cars on the roads. Looking outside, it seems I’m probably in for more of the same later today …

Related posts:
09/29/2018 Fitness Comments Off on How was your weekend running?
Diets News