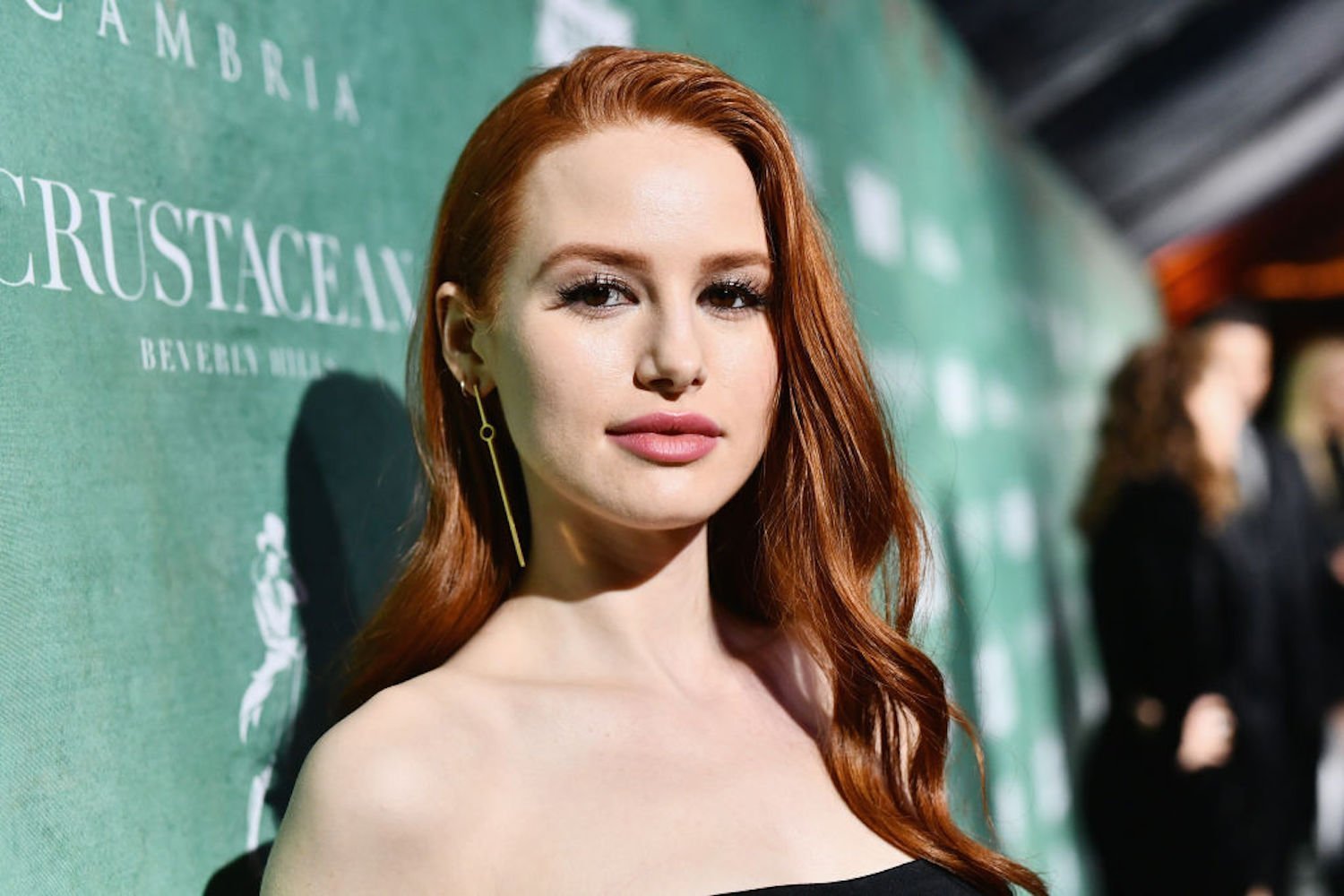 High-fat and high-protein diets may be getting all the buzz these days, but Madelaine Petsch (a.k.a. Cheryl Blossom on Riverdale) is firmly on the vegan train—and she’s opening up about her diet in a new interview with People.

Vegans don’t eat animal products of any kind. So meat is out, obviously, as well as fish, eggs, and dairy.

“Being vegan keeps my body fueled and running smoothly,” Madelaine tells People. She says she’s been “plant-based” her entire life.

This is what Madelaine eats as part of an energizing, “clean, non-processed food diet,” that totals nearly 1,700 calories a day, according to People:

Oh, and there’s the fact that she stays very hydrated—she downs 11 to 13 500 ml-bottles of water EVERY DAY.

My milkshake brings all the boys to the (grave)yard

FYI: that’s about twice the recommended 2.7 liters of water per day, according to the Mayo Clinic. But since she also says she exercises six days a week, she’s likely thirstier than the average person.

Madelaine has been outspoken about being vegan for a while. Last year, she shot a campaign for PETA wearing a dress made entirely out of bok choy. She says she took up veganism at age 14. “I felt a lot healthier. I didn’t feel as lethargic,” she told PETA about the switch.