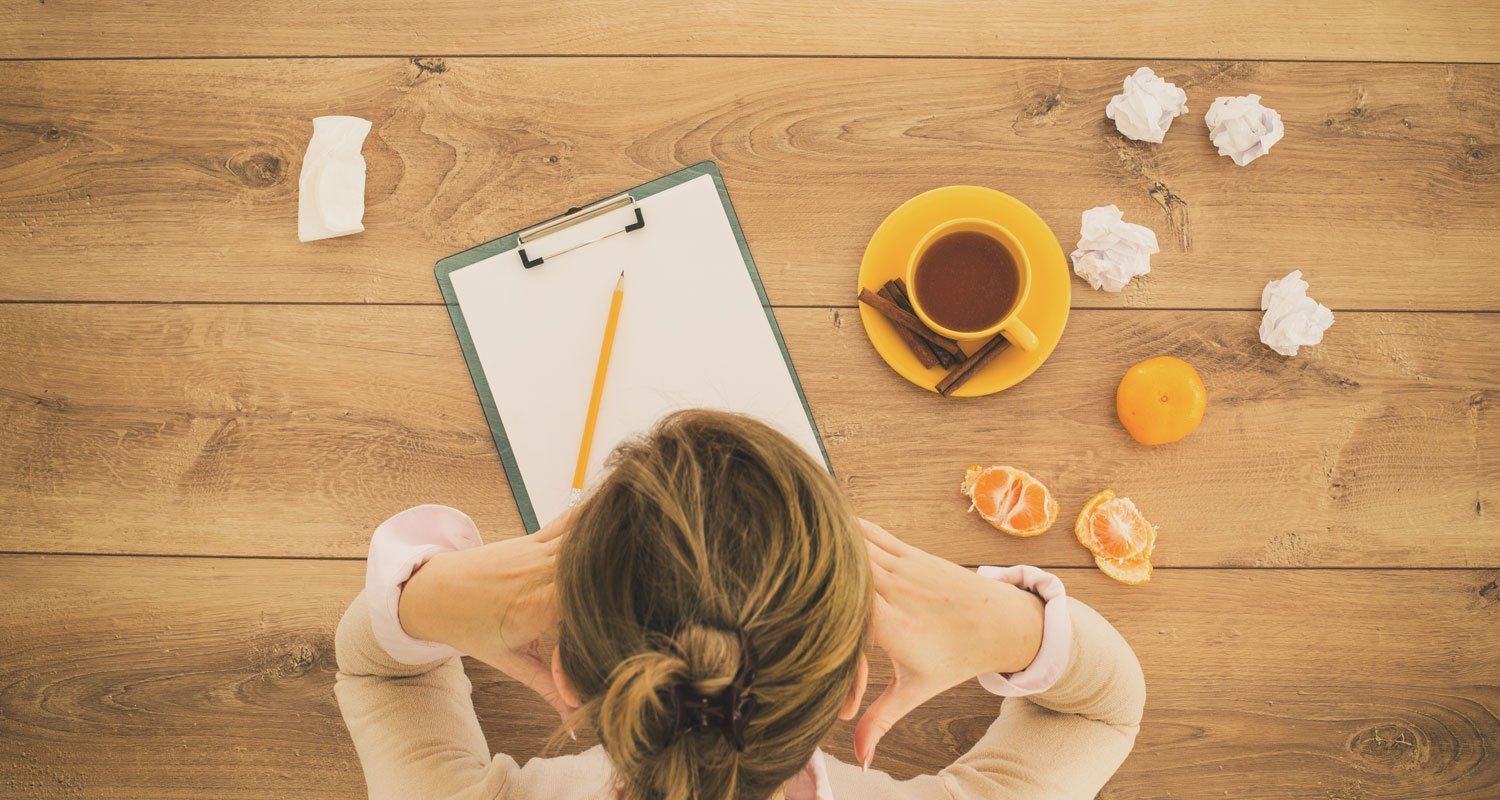 If you’ve ever been subjected to a Sultana Bran ad, you’d be aware that fibre is an important part of the diet. It helps control our blood sugar, lowers cholesterol levels and keeps things, erm… moving the way they should. But there’s another major benefit to chowing down on the stuff that’s commonly overlooked:

Basically, when we consume fibre-rich foods (like grains, legumes and veggies) it stimulates the bacteria in our gut to produce short-chain fatty acids (which play a key role in keeping the metabolism and immune system healthy). To investigate the effect this has on the brain, scientists from APC Microbiome Ireland at University College Cork and Teagasc Food Research Centre in Ireland introduced SCFAs into the guts of mice.

Interestingly, they found stress and anxiety-based behaviours were significantly reduced.

“There is growing recognition of the role of gut bacteria and the chemicals they make in the regulation of physiology and behaviour,” the study’s lead author Professor John F. Cryan explained. “The role of short-chain fatty acids in this process is poorly understood up until now.”

In addition, previous studies have shown that prolonged periods of stress can cause the barrier between the bowel and the rest of the body to become “leaky.” This means any undigested food particles, bacteria and germs pass through the gut wall into the blood, leading to chronic inflammation.

Professor Cryan confirmed that SCFAs can also “reverse this ‘leakiness.” However, more research needs to be done to determine whether humans experience the same results.

“It will be crucial that we look at whether short-chain fatty acids can ameliorate symptoms of stress-related disorders in humans,” he added.

Related posts:
08/08/2018 Diet & Food Comments Off on Need To Nip Stress In The Bud? Add This To Your Daily Diet
Diets News 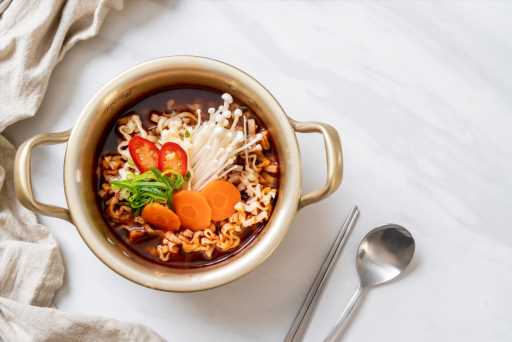 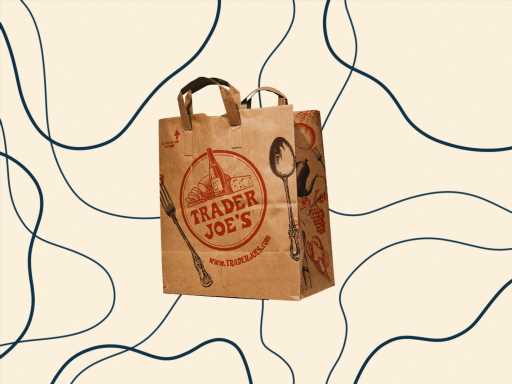 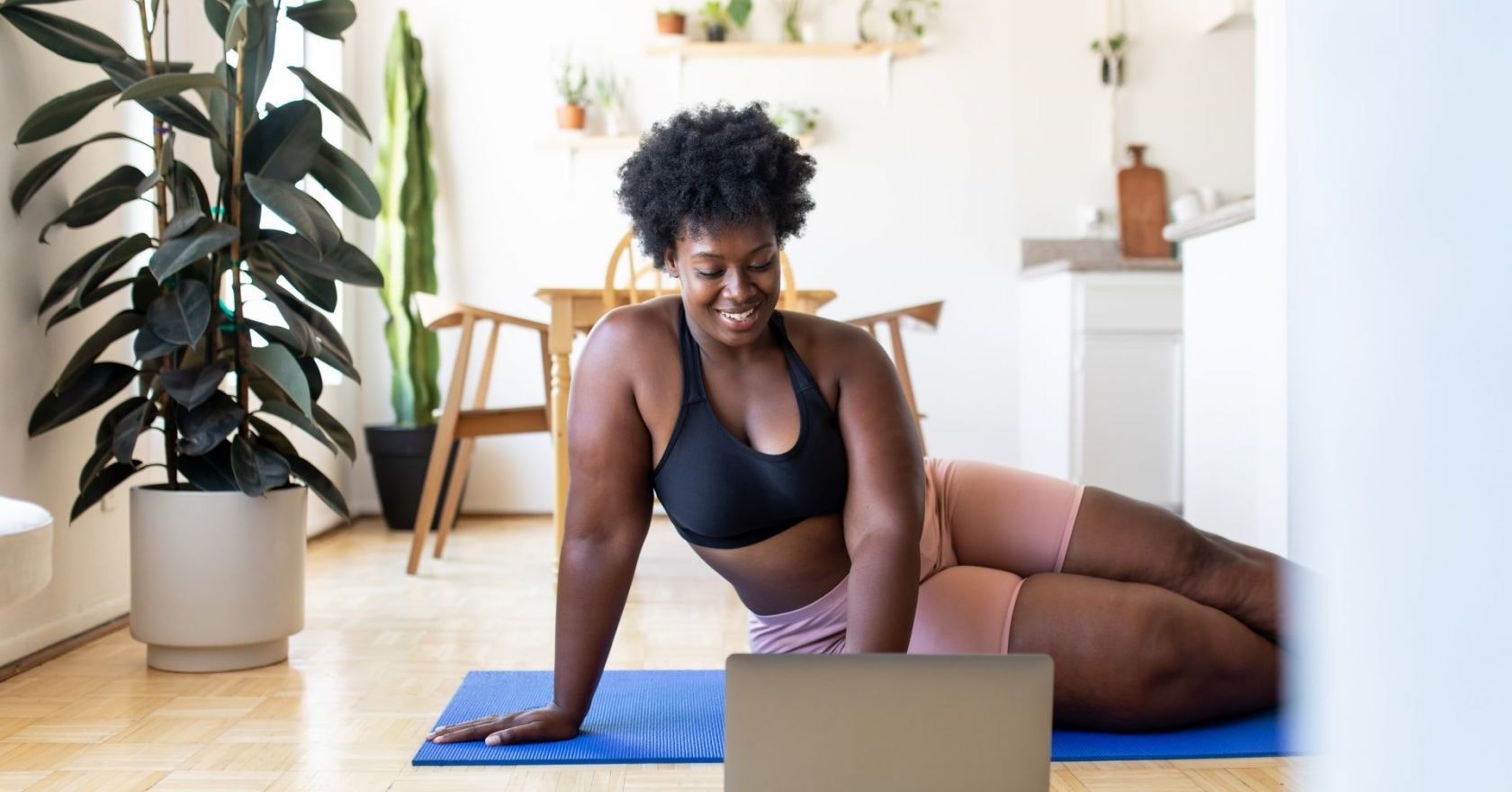 A 10 minute full body workout to squeeze into your day

A 10 minute full body workout to squeeze into your day